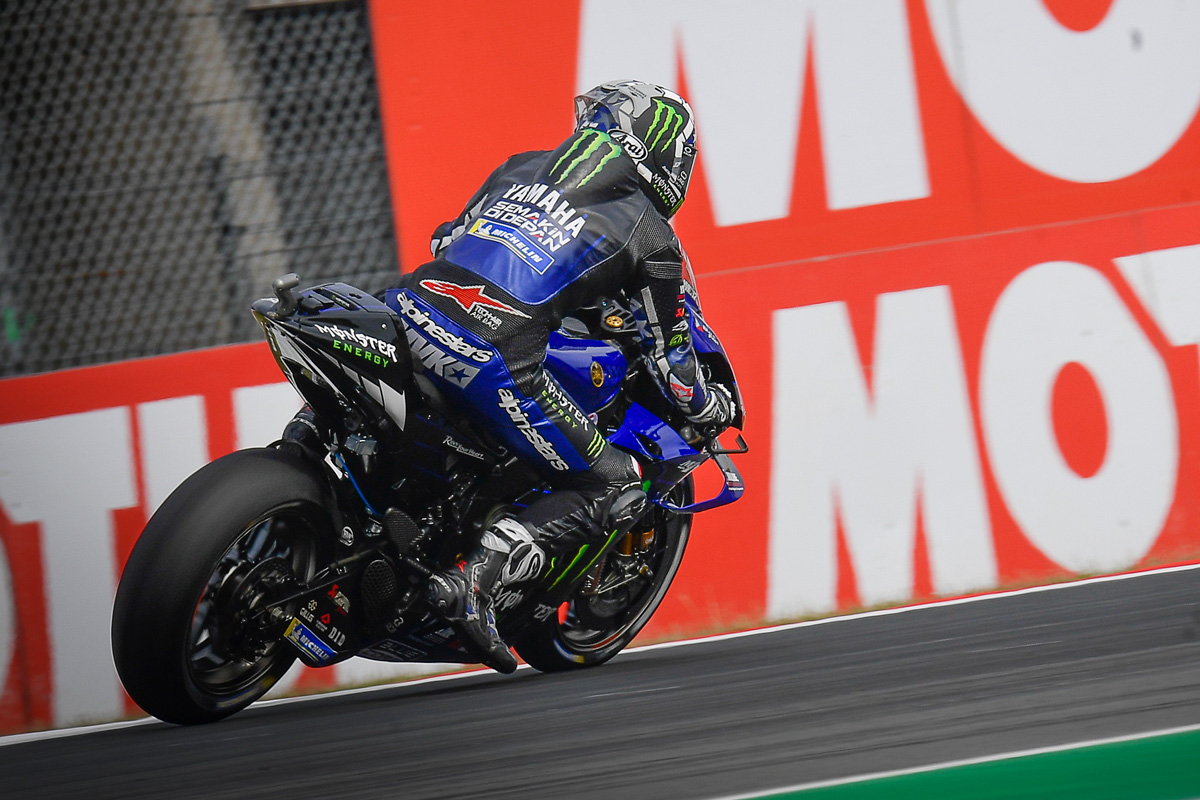 Maverick Viñales has topped both Friday practice sessions at the Dutch TT to give the Spaniard hope of resurrecting his MotoGP season before the summer break.

In fact, Viñales has not placed better than fifth since, and struggled so badly last time out at the Sachsenring that he finished last 19th and last on the road.

All the while his factory Yamaha team-mate Fabio Quartararo is flying at the top of the world championship standings, with three wins and a further two podiums to his name.

Judging by practice pace, Viñales is well placed to strike back in The Netherlands.

Jack Milller was 12th on combined practice times, 0.994s off the FP1 benchmark set by Viñales.

Marquez entered the Dutch TT off the back of a breakthrough victory last weekend.