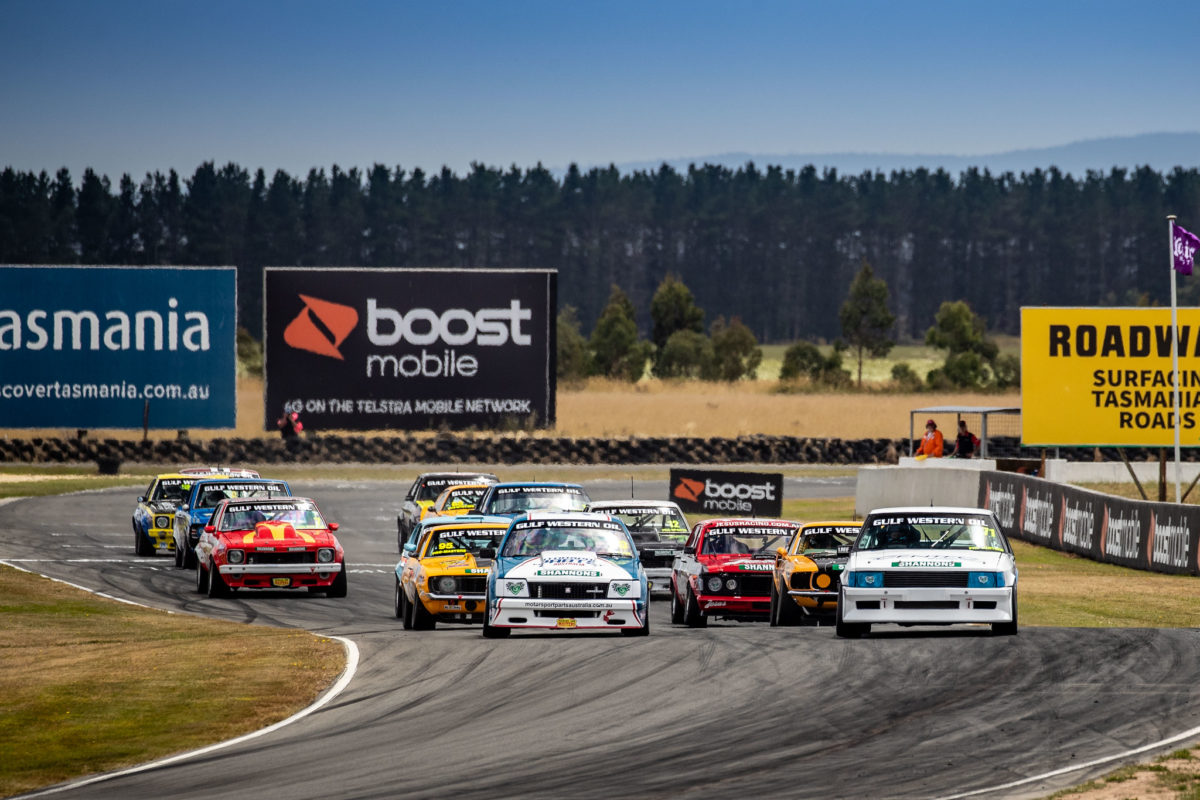 Touring Car Masters has been through a tumultuous period with paddock ructions over suspected technical breaches and dissatisfaction over a perception, as articulated by one driver, that it is the “ugly stepsister” in the Australian Racing Group suite of categories.

Category administrator and technical advisor Paul Taylor quit his posts early last month, a decision believed in no small part to be due to frustration at lack of resources, and has since been replaced by Liam Curkpatrick.

Now, it is understood that a new technical team of Scott McGrath, Frank Adamson, and Jamie Augustine has been installed, while Fred Severin remains as technical delegate.

McGrath, who will head up the quartet, was introduced to competitors in a Zoom call last week which is believed to have also included CEO Matt Braid, among other key ARG figures.

It is not clear exactly what firm commitments were made, if any, in regard to matters technical, although competitors to whom Speedcafe.com has spoken are positive about the direction that the series is now said to be heading in.

It is understood that Touring Car Masters management will now organise meetings with competitors on a monthly to six-weekly basis, either online or at race tracks, to keep them abreast of category developments and deal with any points of friction in a timely fashion.

There is also a general perception that McGrath will preside over tighter enforcement of the series’ sporting and technical regulations, as well as fixing up procedural deficiencies which are rumoured to have been exploited even in the most recent round of the campaign, at Sydney Motorsport Park.

Although Taylor was generally regarded highly, the job(s) he was responsible for were also considered beyond the scope of one person to execute adequately.

Round 4 of the season is set to take place with the Shannons Motorsport Australia Championships at Morgan Park on the rescheduled date of August 13-15.