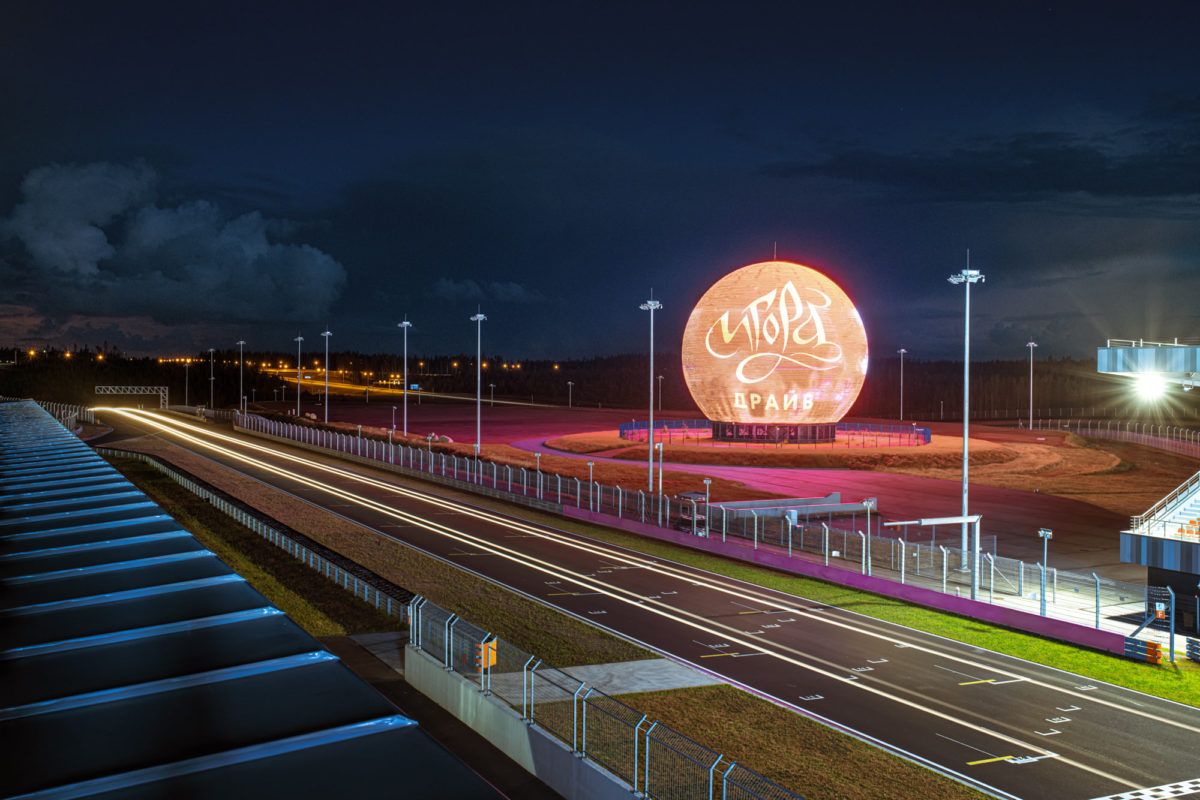 Organisers have confirmed the Formula 1 Russian Grand Prix will have a new venue from the 2023 season.

“Formula 1 is delighted to confirm that the Russian Grand Prix will move to the Autodrom Igora Drive in St Petersburg from 2023,” a statement from Formula 1 announced.

“We are looking forward to racing in a hugely exciting location that includes 10 professional tracks for racing and testing over approximately 100 hectares.

“It is located 54 km from Saint Petersburg, was designed by German architect Hermann Tilke and in 2020 received it’s FIA Grade 1 license.

“We will be providing more details on the race in the coming months and we are looking forward to racing in Sochi for the next two years.”

“I am pleased to confirm that the Formula 1 Russian Grand Prix from 2023 will be held at Igora Drive,” he said.

“I am impressed with St Petersburg and I am confident that the Russian Grand Prix at Igora Drive will be an amazing event.”

A comparatively new circuit, construction having only begun in 2017, it features a 4.086km configuration with 17 metres of elevation changes.

It has previously hosted DTM and the FIA World Rallycross Championship, as well as with domestic competitions such as TCR.

News of the event’s move to St Petersburg brings the Russian Grand Prix back to its roots, Russia’s second largest city having been the location for the its first two editions (1913-14).

The event then disappeared until 2014 when it was reincarnated as part of the world championship at its current location in Sochi.

To date, every iteration of the Russian Grand Prix stemming back to its original incarnation, have been won by a ‘Mercedes’ (the 1913 and 1914 events won with a Benz prior to the merger with Daimler-Motoren-Gesellschaft).