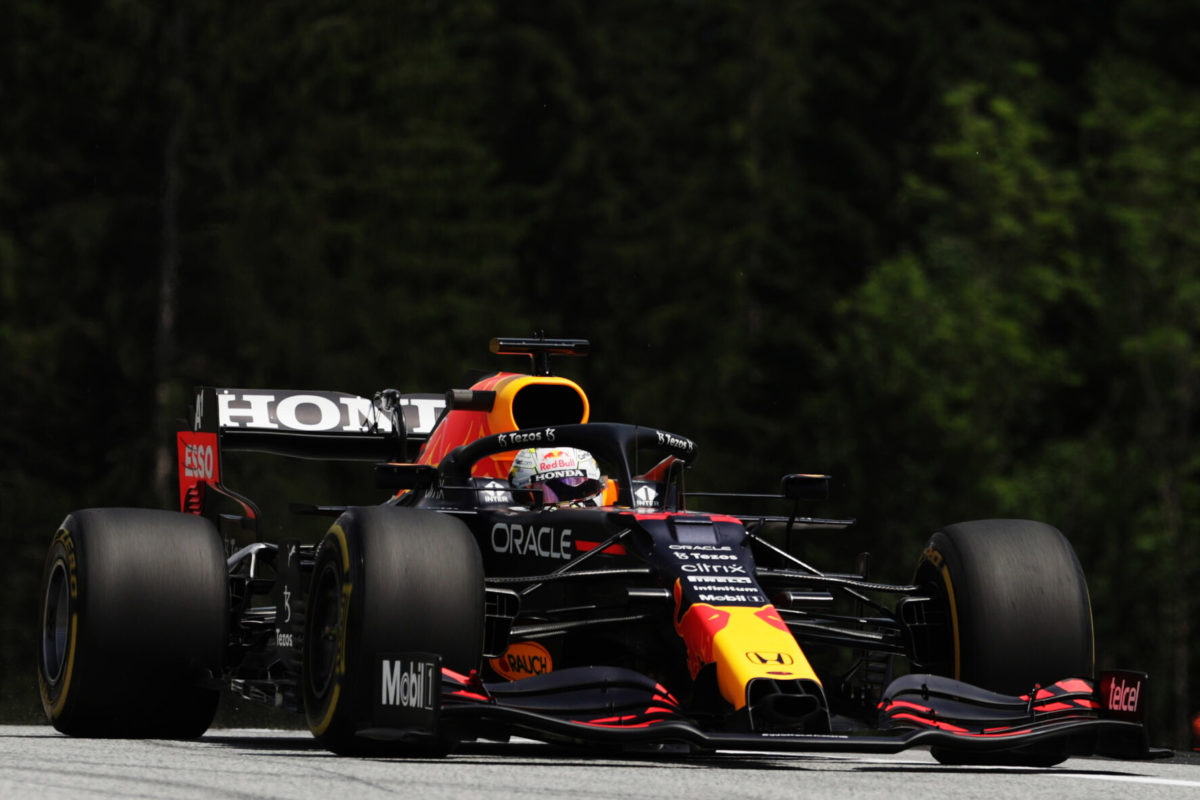 The Dutchman proved two tenths quicker that Pierre Gasly, with Lewis Hamilton a further two tenths back in third.

On the pit wall, the team could not spot the issue, the Spaniard electing to carry on.

The opening minutes were dominated by deleted lap times as drivers flirted with the edges of the circuit, especially at Turn 10.

Fernando Alonso, Lewis Hamilton, and Verstappen all had laps deleted, along with a raft of others.

Robert Kubica, substituting for Kimi Raikkonen at Alfa Romeo Sauber for the opening practice session, had a moment at Turn 3.

The Pole lost the rear end of the car but was able to rejoin without incident.

Sainz also had a spin, though his came exiting Turn 1, stopping in pit exit some 25 minutes into the session.

Verstappen, with a set of medium compound tyres bolted on, set the early running at 1:06.649s.

Having fitted a set of soft tyres, Hamilton then went fastest with a 1:06.390s.

It moved him just 0.1s clear of Verstappen, with Gasly third best, the pair having used the medium tyres for their push laps.

It left the Dutchman 0.422s clear of third-best Hamilton after 35 minutes.

Running wide at the exit of Turn 4, Sergio Perez touched the gravel on drivers’ left, pitching him into a spin.

It proved a busy session, in part because of a questionable weather forecast which predicts rain for Free Practice 2.

That saw some teams split their programmes, with the likes of Lando Norris at McLaren focussing on long runs rather than outright performance.

The pair were among the busiest in the session, racking up 70 laps between them.

At the chequered flag, none could match Verstappen’s time from the middle of the session, Gasly closest from the two Mercedes drivers.