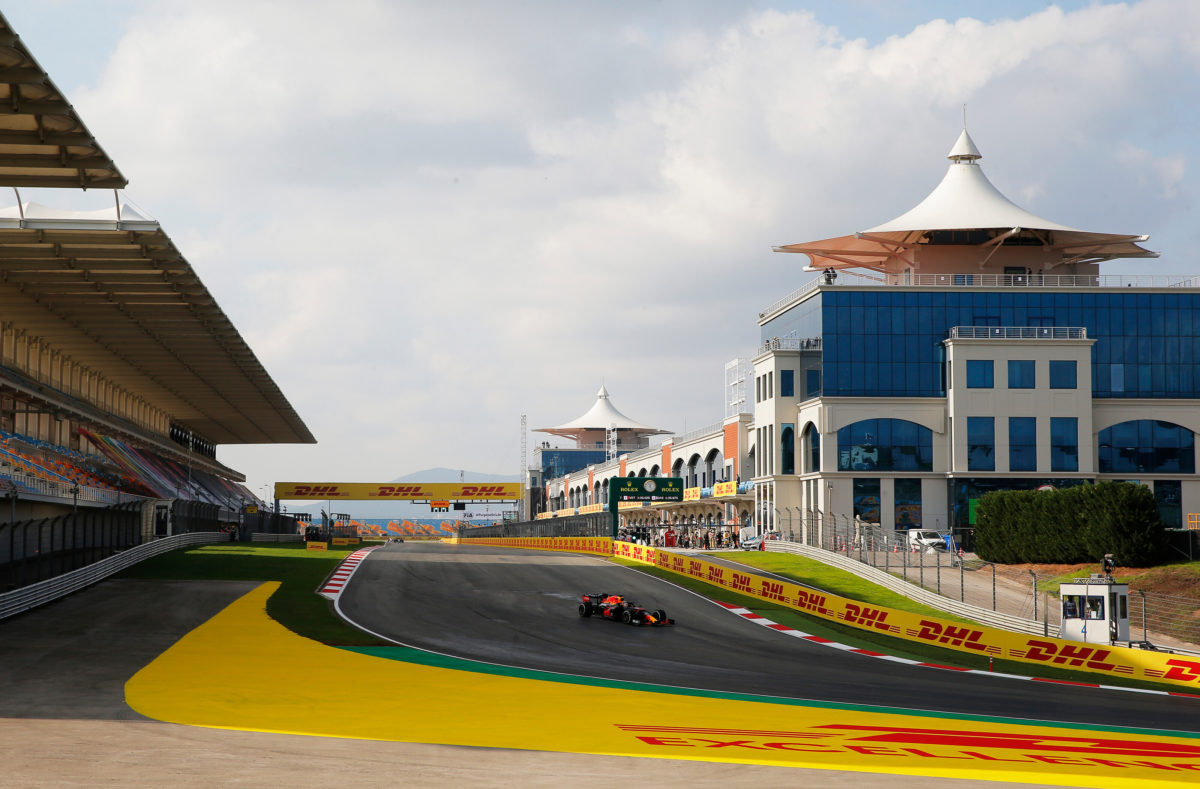 Turkey is set to return to the 2021 Formula 1 calendar following confirmation that Istanbul Park will host an event on October 1-3.

Turkey had been set to fill the void left by the aborted Canadian Grand Prix before travel considerations curtailed its inclusion.

That triggered a rejigged calendar with a second event added at the Red Bull Ring, the Styrian Grand Prix which runs this weekend.

“We are delighted to be coming back to Turkey to Intercity Istanbul Park circuit,” said Formula 1 president and CEO Stefano Domenicali.

“We hope to see another fantastic race again in one of the best tracks in the world.

“We want to thank the Intercity Istanbul Park management and Mr. Vural Ak for his personal efforts to make this event to happen.

“We have shown that we can continue to adapt and there is huge interest in our sport and the hope from many locations to have a Grand Prix.

“We have had very good conversations with all the other promoters since the start of the year and continue to work closely with them during this period.”

The addition of the Turkish Grand Prix takes the total scheduled events for 2021 back to 23, following the cancellation of the Singapore Grand Prix.

However, concerns still linger over a number in the back half of the calendar with doubts over the Japanese, Sao Paulo, Mexico City, and Australian Grands Prix.

It’s understood a second event at the Circuit of the Americas is being considered should an additional event be required.