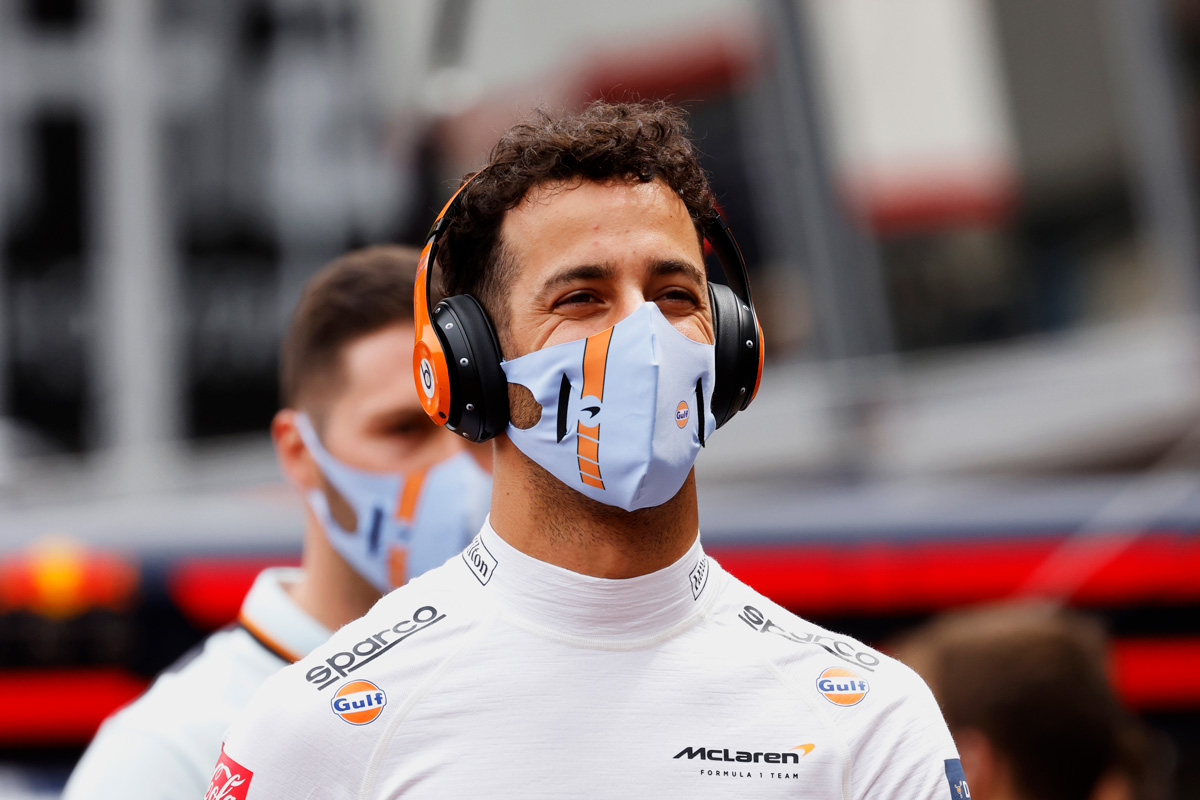 Daniel Ricciardo has learned to appreciate the smaller things in life on the back of the coronavirus pandemic.

The Australian hasn’t visited his family since the start of 2020 and is unlikely to before the F1 circus hits our shores in November.

“It’s nearly 30 months now, so a long time,” he said of the last time he was on home soil.

“I miss it, but hopefully, hopefully they can open up and let me return soon.”

Based in Monaco, Ricciardo had traditionally spend the off-season around family and friends in Western Australia.

It’s seen 31-year-old become somewhat philosophical about the situation while at the same time refocussing and discovering other aspects of life.

“You appreciate the little things as well, like taking things for granted; whether it’s even going out for a meal with friends or family,” he admitted.

“It sounds kind of simple but I think those things you certainly miss.

“With big cities being closed or locked down you’re looking for other things to occupy yourself, and getting out into nature has been really good,” he added.

“I think we do it because of our job but also just like staying active and staying healthy has been really important to keep yourself kind of occupied as well for good reasons.

“I think just probably the freedom of like travel and stuff, especially when it comes to not seeing family for over a year, it’s like your umm and ahh, like oh, ‘should we come to this race or that’ and it’s a bit difficult.

“But if airports are open right now and travel is free then I’d send probably 20 people on a plane here tomorrow.

“I think when it all comes back we’ll make the most of these things that we have.”

At this stage, Ricciardo’s next chance to visit his homeland will come in November with the planned Formula 1 Australian Grand Prix, though even that remains under something of a cloud.

A final call on whether the event will go ahead or not is expected in the coming weeks.