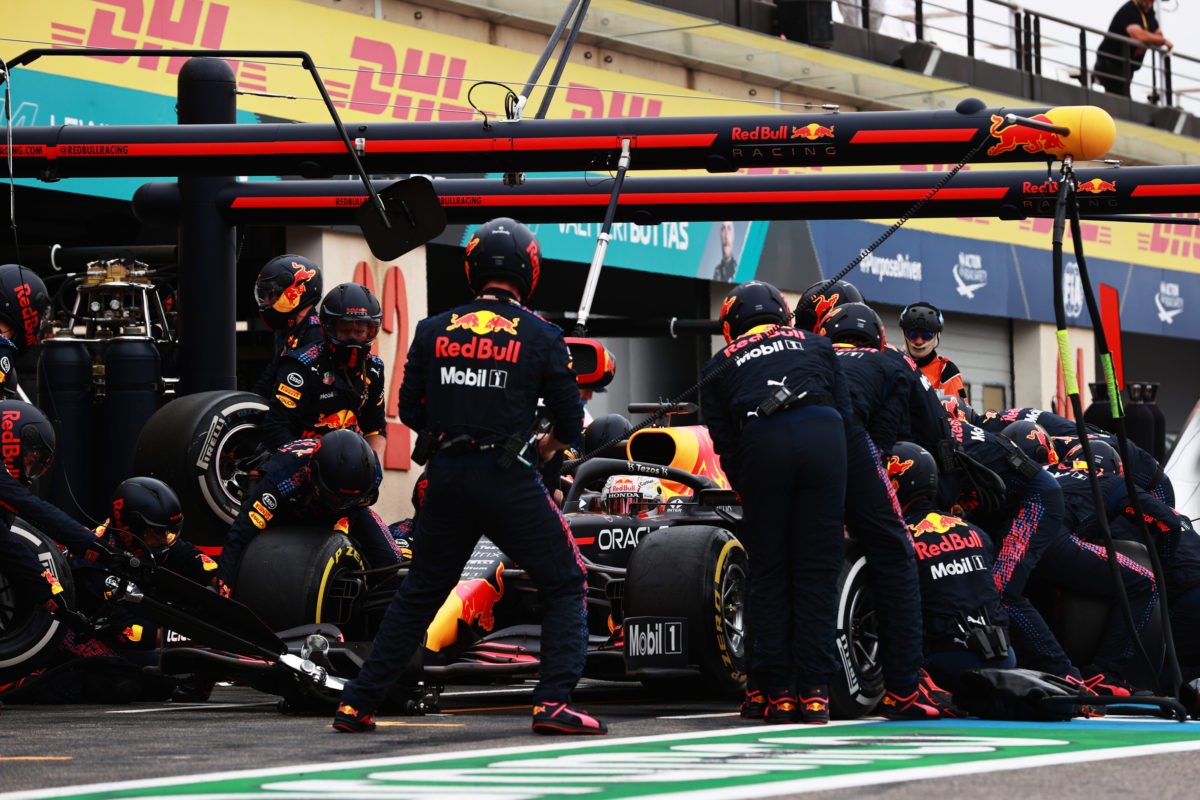 Under a new technical directive known as TD22A, minimum reaction times for particular aspects of a tyre change will now be prescribed, according to multiple reports from Europe.

The technical directive refers to rule 12.8.4 of the technical regulations, which reads, “Devices which are used to fit or remove wheel fasteners may only be powered by compressed air or nitrogen.

“Any sensor systems may only act passively.”

It stipulates that mechanics must react to each stage of the process in a time no sooner than 0.15s.

Furthermore, time from completion of pit stop itself to instructing the driver to leave the box must not be less than 0.2s.

The specification of the technical directive is a practical means of nullifying the advantage of a crew member anticipating completion of a process rather than actually observing it.

Similarly, the gain from illegal automation of processes is also cancelled out.

The season resumes with the Styrian Grand Prix, for which practice commences tonight at 19:30 AEST.