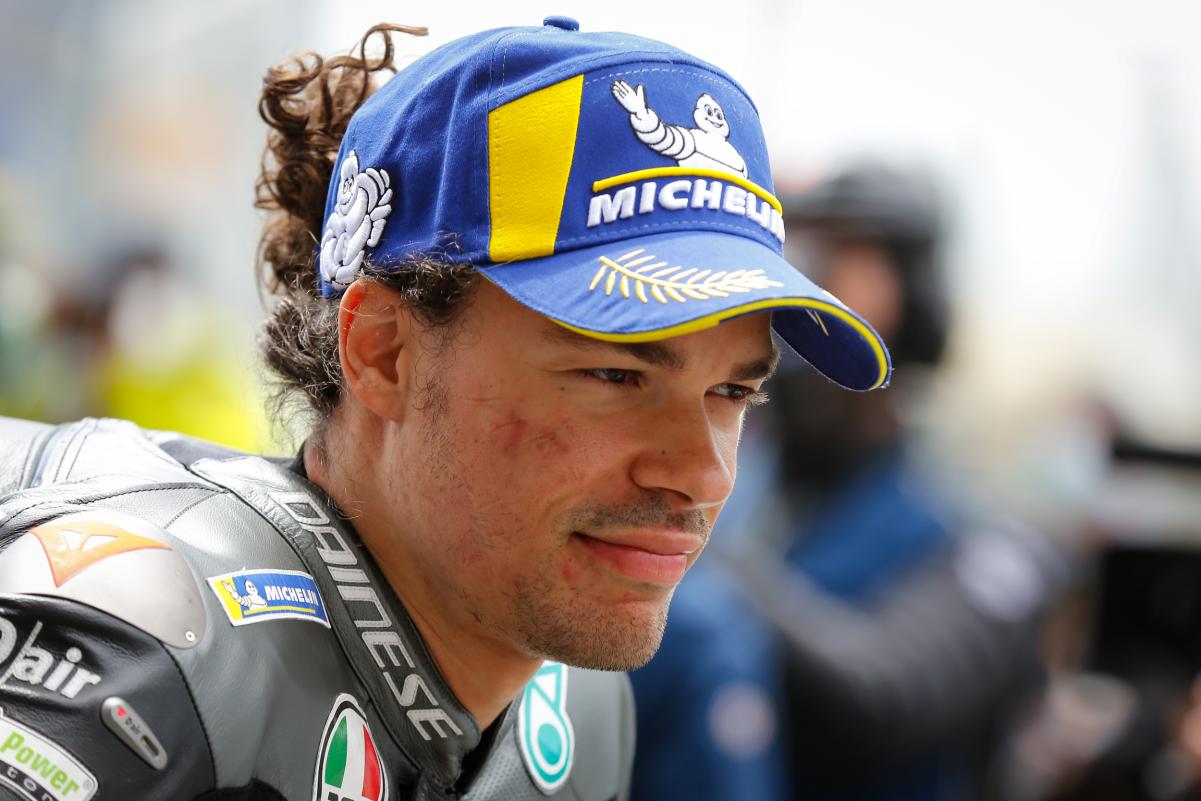 Franco Morbidelli will undergo surgery after re-injuring his knee in a training accident, SRT has confirmed.

The 2020 runner-up has been ruled out of this weekend’s Dutch MotoGP round after aggravating an existing injury days out from arriving at Assen.

“Following the consequences of a previous injury that reappeared on Tuesday during a training session, and in light of the results highlighted by the tests carried out in these days, Franco has decided to undergo surgery tomorrow, Friday 25 June,” read a statement from SRT.

“Professor Maurilio Marcacci and his team will intervene to solve the problem to the meniscus and the anterior cruciate of Franco’s left knee.

GRT Yamaha World Superbike rider Garrett Gerloff, who was on standby to replace Valentino Rossi at the factory team during his COVID infection last year, will fill the vacancy which had been created at SRT for the Assen event.

Working in Morbidelli’s favour is that the Dutch TT immediately precedes MotoGP’s summer break, with the following round not until August 6-8, when the Styrian Grand Prix takes place at the Red Bull Ring.

Current team-mate Rossi is set to make a decision on his future during the summer break but has admitted it is “very difficult” to see himself racing in 2022.