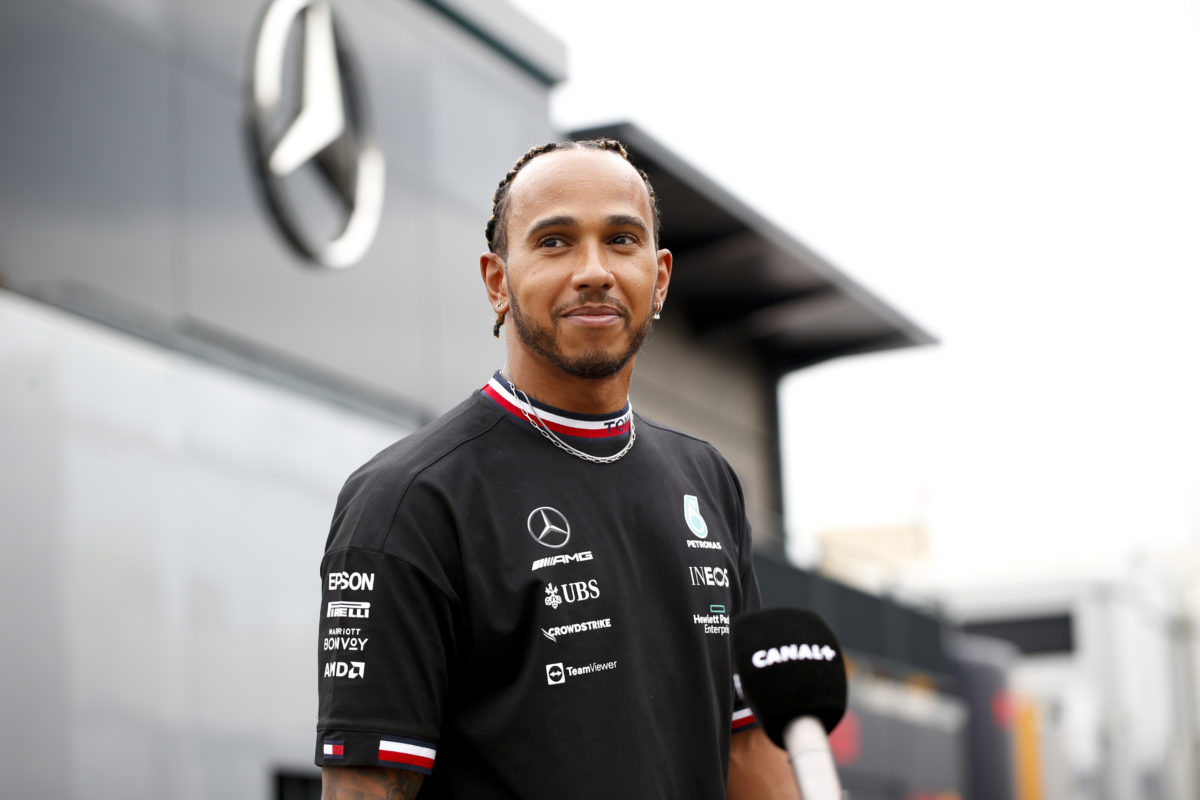 Discussions between Lewis Hamilton and Mercedes over a new contract for the 2022 Formula 1 season have already taken place.

The Englishman is currently on a one-year deal with the all-conquering operation after protracted negotiations were only concluded at the start of 2021.

Having since admitted the elongated negotiation was a distraction, Hamilton has admitted he’s already held discussions over a new deal.

“We have begun discussions and not to a lot to say too much,” he said in Austria.

“We have started discussions and things are positive.”

The 36-year-old was quizzed about his future, as was team-mate Valtteri Bottas, who is widely tipped to exit the Anglo-German operation at season’s end.

The Finn joined Hamilton in 2017 following the retirement of Nico Rosberg, the pair having combined to hand Mercedes the constructors’ championship every season since.

However, George Russell is managed by Mercedes and is seemingly ready to step up to a front-running team.

“No discussions have started at all, and just taking it race by race,” Russell admitted in Austria.

“When the right time comes, we’ll start discussing with myself and my managers with whatever other party that may be.

“Obviously, Mercedes manages me,” he added.

“I’m confident I will remain in Formula 1 next year, which gives me no real concerns.

“That just allows me to go out there and just try and do my best week in week out, which is a really nice feeling to have to not have any concerns on with that regard.”

Bottas is currently on a one-year deal, the 31-year-old typically renewing his contract mid-season, often timing its announcement with the German Grand Prix.

That he is approaching the end of June without a seat for next season is therefore not new.

“It’s not a new situation for me, I’ve been many times in the same, well, ever year,  in the same situation that I’ve been waiting for my future to be clear, you know, the next year,” Bottas explained.

“It’s again the same situation, and it’s not nothing new. For me it’s normal.”

Bottas has previously stated he’s in no rush to begin discussions, suggesting the team knows the value he brings.

“Everyone knows how the sport works; if you make results, you will earn [your place].

“I’m just going back that there’s 16 rows with the goal and the team knows what I’m capable of.

“They know how valuable I’ve been in there in the recent years of getting the championship, et cetera.

“It’s not yet time for those discussions,” he added.

“We’re now in the beginning of the of the triple-header, two races now in two weeks, and that’s the focus now.

“I’m sure in the off weeks, we will have time to discuss when it’s going to be the time.”

Publicly, Hamilton is looking to calm the waters, throwing his support behind Bottas when quizzed about his team-mate.

“Both of us have ups and downs in our careers but as I said, I think he is a fantastic team-mate, and I don’t necessarily see that it needs to change,” he said.

At 36, Hamilton is nearing the end of his Formula 1 career, with Russell seen by many as his logical successor within the team.

Now 23, Russell is in his third year with Williams and has already sampled the Mercedes team through a handful of test outings and a substitute appearance at the Sakhir Grand Prix last year.

Placing him alongside Hamilton would mean the team does not have to blood in a new driver when the seven-time world champion does call time on his glittering career.

It would also allow Russell the opportunity to learn from the most prolific grand prix winner in the sport’s history.