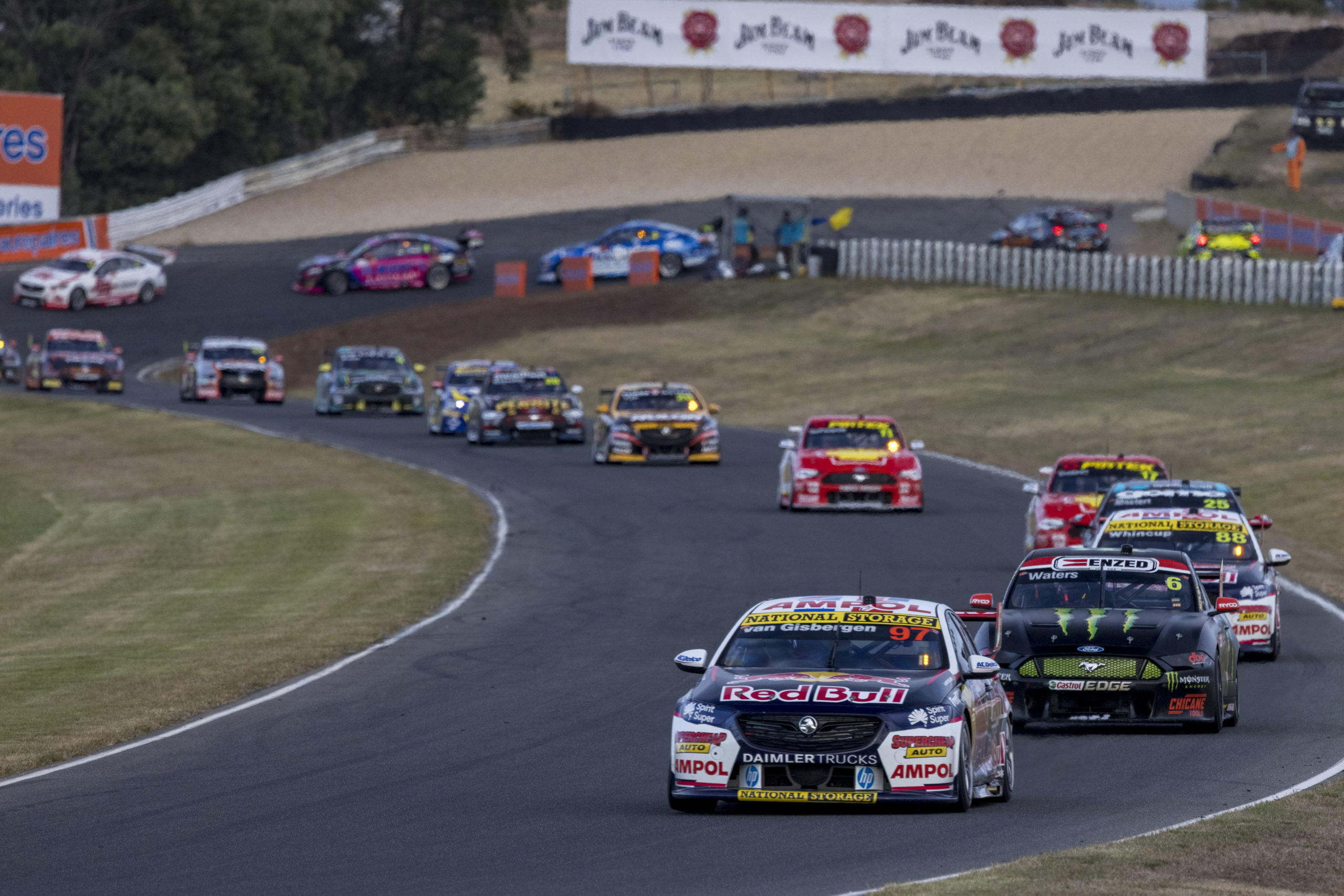 Supercars could have a new buyer by the end of 2021

Miles Advisory Partners is targeting a buyer for Supercars with similar traits to that of Formula 1 owner Liberty Media.

Private equity firm Archer Capital, which owns a 65 percent stake in Supercars, earlier this year began ramping up its efforts to transition its ownership in the business.

Tasked with that process has been consultancy group Miles Advisory Partners, which is owned by Porsche Payce Carrera Cup Australia driver Tim Miles.

Miles Advisory also advised the shareholders and Sports Entertainment Limited (SEL) on the deal in 2011 that would see Archer Capital buy a $137 million stake in Supercars.

Speaking with Speedcafe.com, Miles cited Liberty Media’s acquisition of Formula 1 as having had a positive impact on that championship.

Liberty Media purchased Formula 1 from private equity firm CVC in 2017 and has since been praised for the direction it has taken the category.

Miles believes a buyer with hallmarks to the American sports entertainment corporation could benefit Supercars.

“Formula 1 is an incredibly good example of what going to the right home does,” Miles told Speedcafe.com.

“Liberty has put the governance around Formula 1 that has allowed the teams to get out of their own way and go racing and do a good job of going racing.

“Liberty has done a good job of introducing the sport to a new fan base, getting through changes that the sport needed to have happen to keep it relevant.

As first reported by Speedcafe.com, interest in the sale of Supercars has been growing of late and a sale could be done by the end of this year.

High-profile figures such as former Holden Racing Team owner Mark Skaife and Paul Morris of Norwell Motorplex have been linked to bids.

Miles said he’s not surprised by the growing interest in the business given its reach across Australia and New Zealand.

“We expected it to have strong interest because it’s one of the oldest, longest standing national sports,” Miles explained.

“There’s only us and cricket that go to every state and territory, except ACT, plus New Zealand.

The value of Supercars is said to have fallen since Archer Capital bought into the championship.

Nevertheless, Miles said the private equity firm has done Supercars a world of good, especially through the COVID-19 pandemic.

However, he admits that the next buyer has to be in it for the long haul.

“Archer has been incredibly good for the business for 10 years,” Miles explained.

“I think all the teams recognise it. The underlying mood towards Archer is that they’ve been a really good partner for 10 years.

“Next time, it shouldn’t be somebody who is buying us to sell us again in the future. We need to go to a new home and whatever that new home is, the strong preference is that it brings value with it.

“Either, knowledge of sports and event management or access to a large sponsorship base or whatever that value add is, it needs to be a value add that means that the new partner, which I would call a trade buyer as opposed to a financial buyer, they need to be somebody who is buying the sport to keep it.”

“By the end of the year is definitely possible,” he added of the sale time frame.

“That should be the target.”

That could see Gen3 blooded under new ownership, with the racing debut slated for midway through 2022.