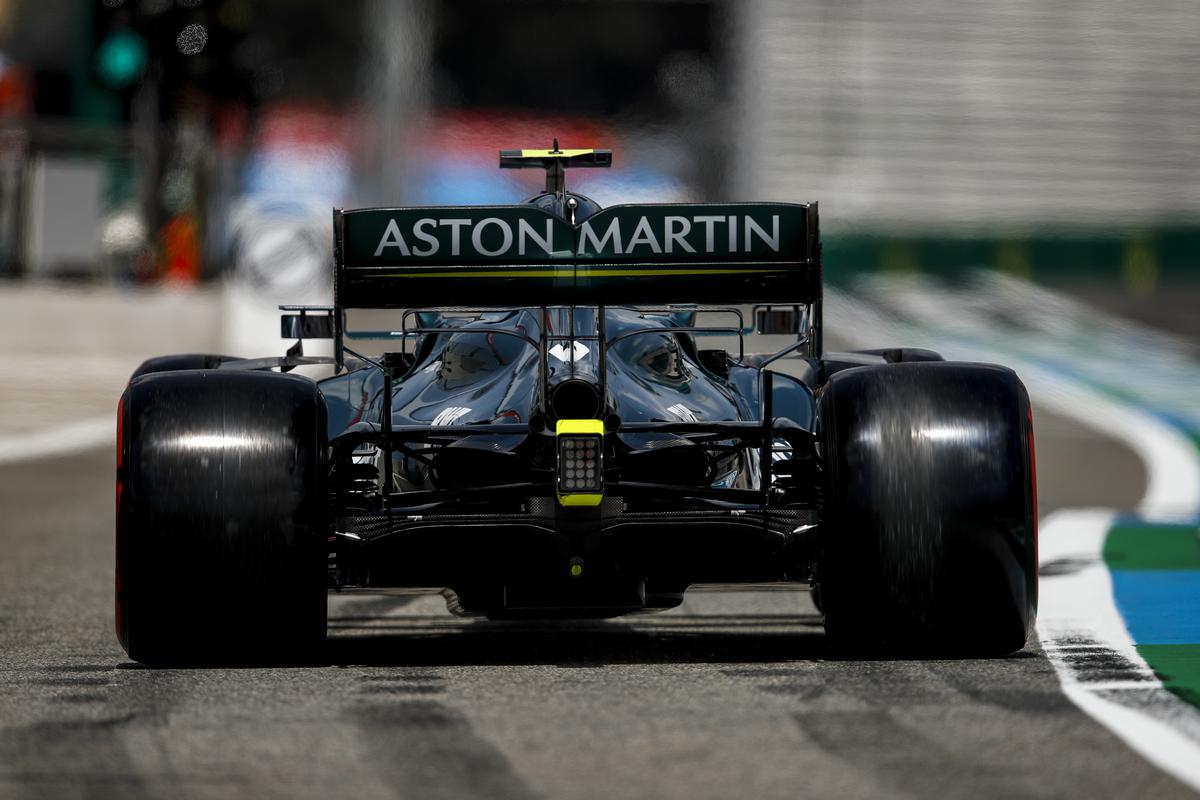 Aston Martin has secured a high-profile signature after luring away Red Bull’s head of aerodynamics as part of its technical restructure.

Dan Fallows, who works under the tutelage of Adrian Newey, is set to depart the championship winning operation to take up the technical director role at Aston Martin.

“It goes without saying that Dan will be missed as he has played an important role during his time at Red Bull Racing and I would like to thank him for his contribution towards the team’s successes,” Christian Horner said of Fallow’s departure.

“We do however recognise that the chance to take on the role of technical director within a Formula 1 team is an appealing next step in his career.

“In turn, this move creates exciting internal progression opportunities as we look to the future and draw from the wealth of talent within the wider team.”

Fallows’ departure brings down the curtain on a 15-year stint with Red Bull, having joined the team in 2006 as team leader in the aerodynamics department.

In 2014, he was promoted to head of aerodynamics and has been instrumental in Red Bull’s improved performances in recent seasons.

Fallows is set to remain with Red Bull for the short term as he sees out his current contract before joining Aston Martin at a to be confirmed date in the future, Horner stating that it would not be “within the next couple of years”.