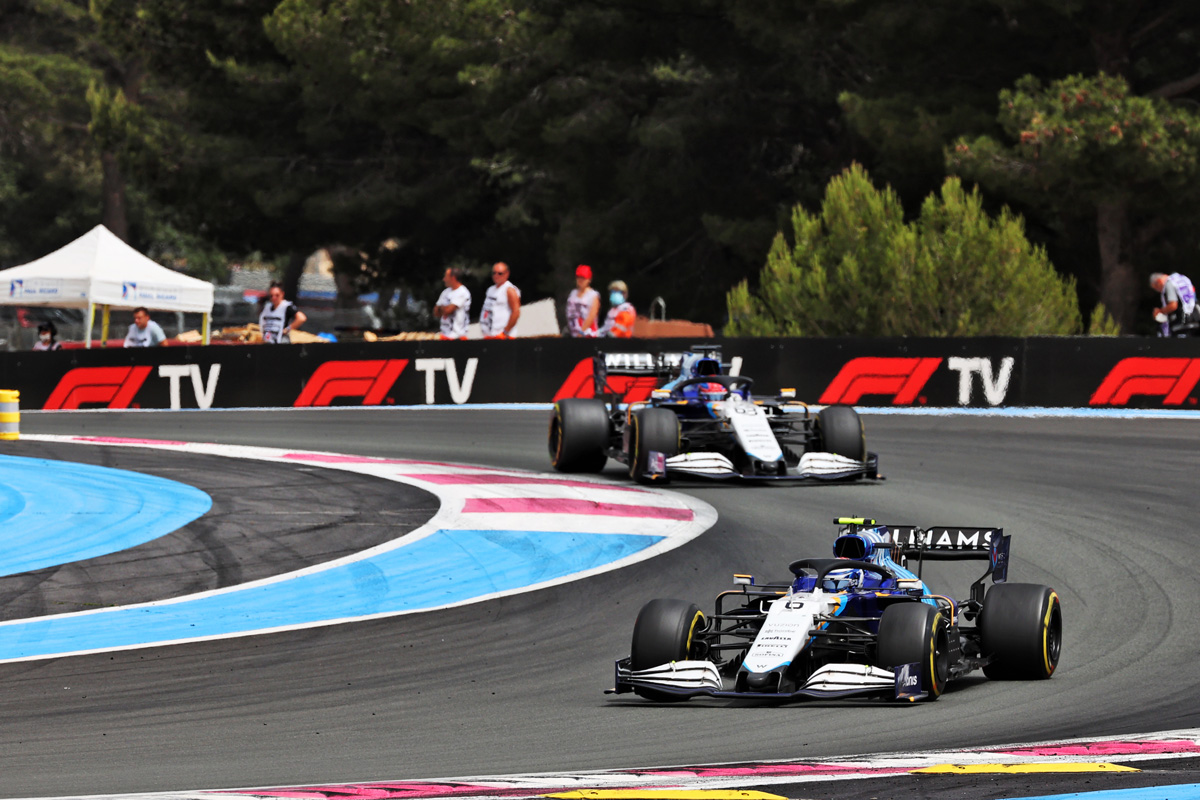 Williams Formula 1 CEO Jost Capito has revealed why the decision was made to cut team principal Simon Roberts loose mid-season.

Roberts’ departure was announced earlier this month as part of an “internal restructuring”, roughly 12 months after joining the beleaguered squad.

Now owned by Dorilton Capital after the iconic Williams family sold the team last August, moves continue to be made to propel the team back towards the front.

Capito explained the thinking behind the latest restructuring.

“During the first 100 days, I took a huge effort to understand how the teams work,” he said.

“I talked to more than 80 managers in one-to-one meetings, and I asked them all the same questions. So I got a good overview what we should change, what we should keep.

“You have the technical director in charge of everything that is related to the car, and you have a sporting director who is relating to everything not with the car in the race team, and makes the race team work and function.

“So the technical people don’t have to bother, they can fully focus on the car and on the performance.

“With that, the capabilities that Simon offers didn’t fit in that system.

“Simon did a fantastic job through the change of ownership, to keep the team together. I think that’s always a very critical situation for a team, and the team can’t fall apart and get in a dip.

“He did a fantastic job keeping the team together, and we’re very thankful for that.”

Williams is now hunting a sporting director to complete its new management hierarchy.

Neither George Russell nor Nicholas Latifi have scored points for Williams this season.

The Styrian Grand Prix this weekend represents Round 8 of the 2021 world championship.