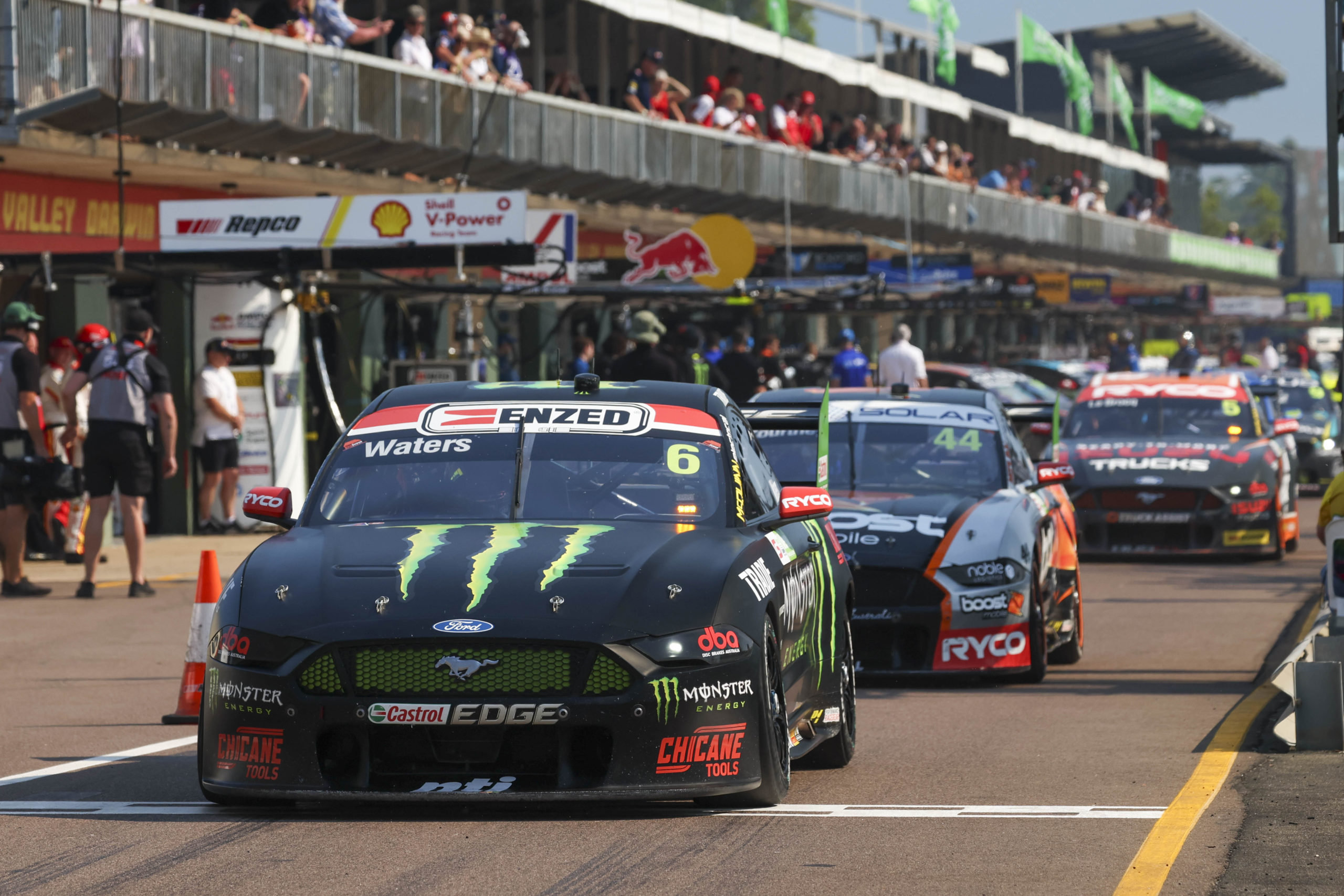 Tickford Racing CEO Tim Edwards says he holds the power to keep Cameron Waters and Jack Le Brocq at his team for 2022.

Incumbents Waters, Le Brocq, and James Courtney are all off-contract with the team heading into the new year.

As it stands, the only driver in the line-up who is contracted for 2022 is that of Thomas Randle, who has been confirmed to go full-time next year.

Speaking with Speedcafe.com, Edwards said he is keen to retain the services of Waters, who has established himself as the Ford squad’s bona fide spearhead.

“We’ll work through that process over the next few months,” he explained.

“I’ve got an option on him for the next couple of years anyway. We’ll work through that as part of normal business.

“James is a little bit different because he’s got an agreement with Boost [Mobile]. He’s contracted to Boost and we’ll just work through that as we do with all our commercial partners.

“Jack, we’ve also got an option for future years as well.”

A player in the silly season mix that could shake up the Tickford Racing line-up could be that of Broc Feeney.

The 18-year-old has long been rumoured to be in frame for a seat at Triple Eight Race Engineering, but if that doesn’t come to fruition, Boost Mobile boss Peter Adderton has backed the Super2 Series front-runner for a seat elsewhere.

Feeney has a prior relationship with Tickford Racing having raced for them in the 2020 Super2 Series. 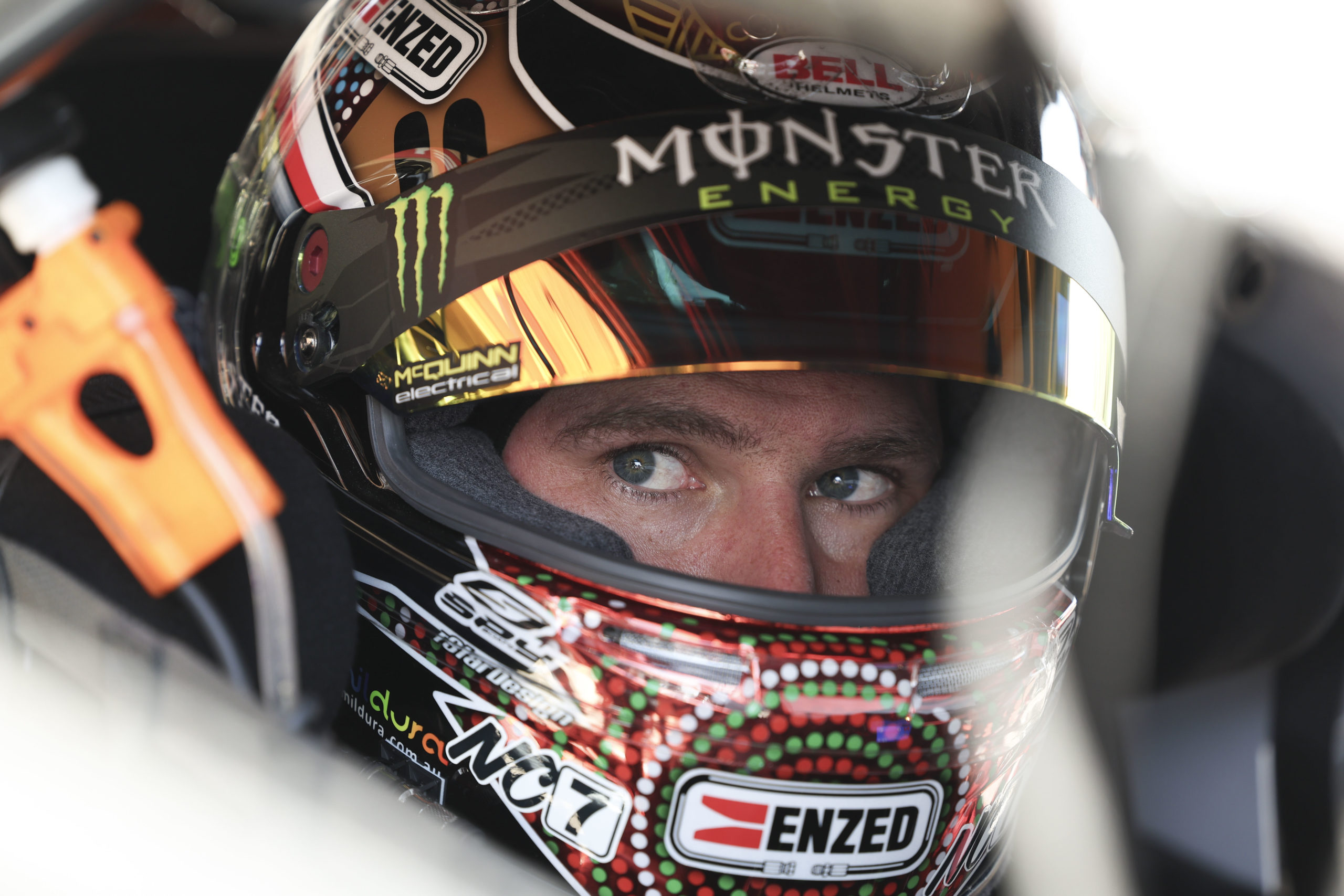 “Stability is definitely a good thing but we’ve got to perform better as a team,” said Edwards.

“Because at the moment we’ve got one car that is performing very well and then a couple of cars that are fighting to be in the top 10, but it’s a very competitive top 10.

“I’ve said this several times over the last few weeks, I want to get all three of my cars up there, you don’t want to be a one-trick pony.

“Cam wants his team-mates there taking points off the blokes he’s racing with for his position in the championship. So it’s important for us that we’ve got them all up there.”

Monster Energy Racing driver Waters sits fifth in the drivers’ championship with one win to his name.

Boost Mobile Racing’s Courtney is the next best in ninth, though he is yet to stand on the podium this season.

Meanwhile, Le Brocq of Truck Assist Racing is languishing in 16th with just three top 10 finishes to his credit in 2021.

While Wates has been the team’s best driver in recent years, Edwards said he’s not head and shoulders above the rest.

“I never like to identify anybody as the centrepiece because I think all of our mechanics, all of our engineers, all of our drivers, they all contribute,” said Edwards.

“For sure, he’s our best performing driver and he’s our most experienced driver with this team – obviously JC brings a lot to the team as well – but with this team, he’s been here a long time now.

“He understands the way we set up the car. He’s very useful for us from that perspective. You can’t help but have kind of a leading statesman, I suppose that’s the best way to describe it, of the team. And for sure, he fits that bill. They all contribute in their own way.”

It’s tipped to be another crazy silly season with roughly half the 2022 Repco Supercars Championship grid still to be decided.