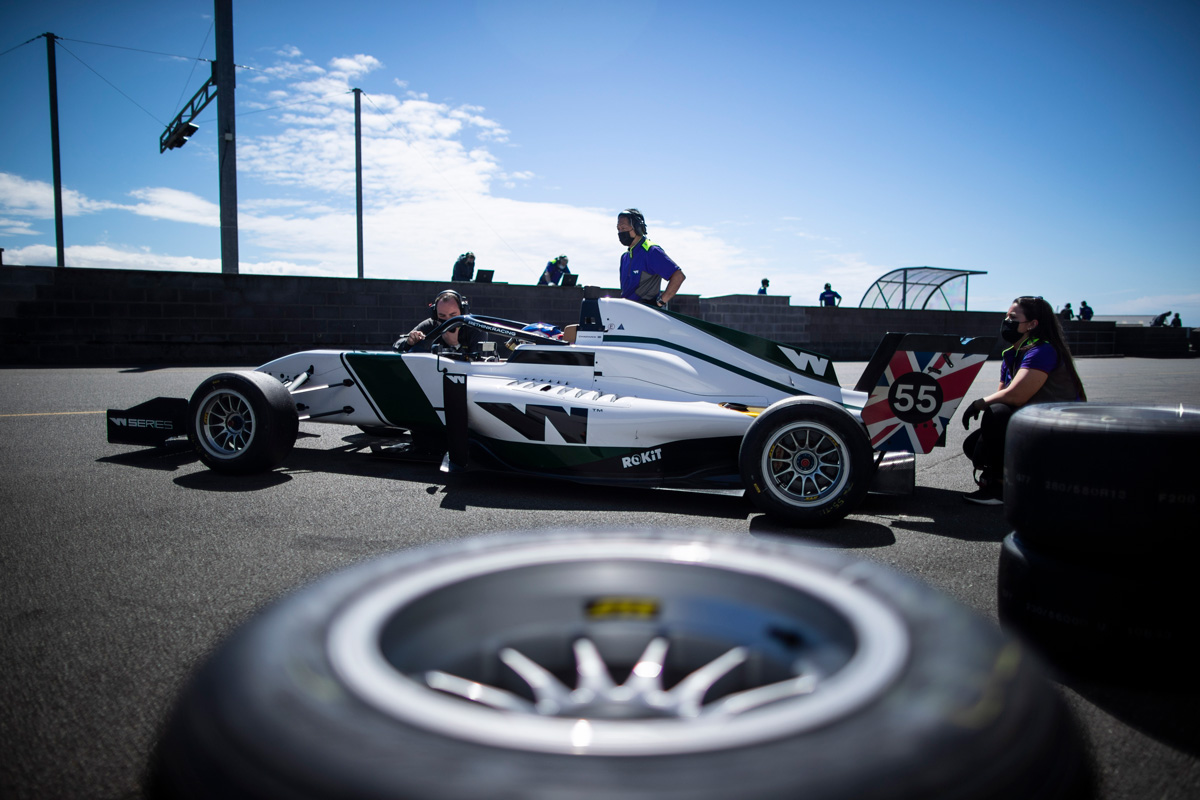 The trailblazing W Series is set to shift towards a team-based championship from next year.

The female-only single-seater series launched in 2019, and after a season off last year due to the COVID-19 pandemic, will kick off its sophomore campaign this weekend.

That action will be held at the Red Bull Ring in Austria, in support of the Formula 1 Styrian Grand Prix.

An unofficial teams’ championship will start in 2021, with a points system being trialled for proper implementation next year.

The plan is to have nine two-car teams running.

The wheels will be set in motion this year “with the allocation of two drivers from the existing W Series stable to each of the new team partners”, confirmed a category release.

Inaugural title winner Jamie Chadwick hailed the news: “This is brilliant news for drivers too.

“We learned so much about the cars and the tracks in 2019, but a teams set-up will take us to the next level – giving us great insight into what it’s like working closely with a team partner and racing with a team championship in mind rather than just for yourself.”

“We’ve been enormous fans of W Series since its inception and it’s a privilege for Veloce to join the grid with a team,” Svendsen-Cook said.

“W Series’ foundation was one of the most positive, progressive acts I’ve seen in the motorsport community.

“Every driver on the grid has proved they have the ability to compete at this level, but the majority of them simply would not be on their current career trajectory if it wasn’t for the financial commitment and dedication of the W Series team.

“We’re incredibly excited to continue to build on the success of the series as well as Veloce, and further the careers of women in international motorsport.”