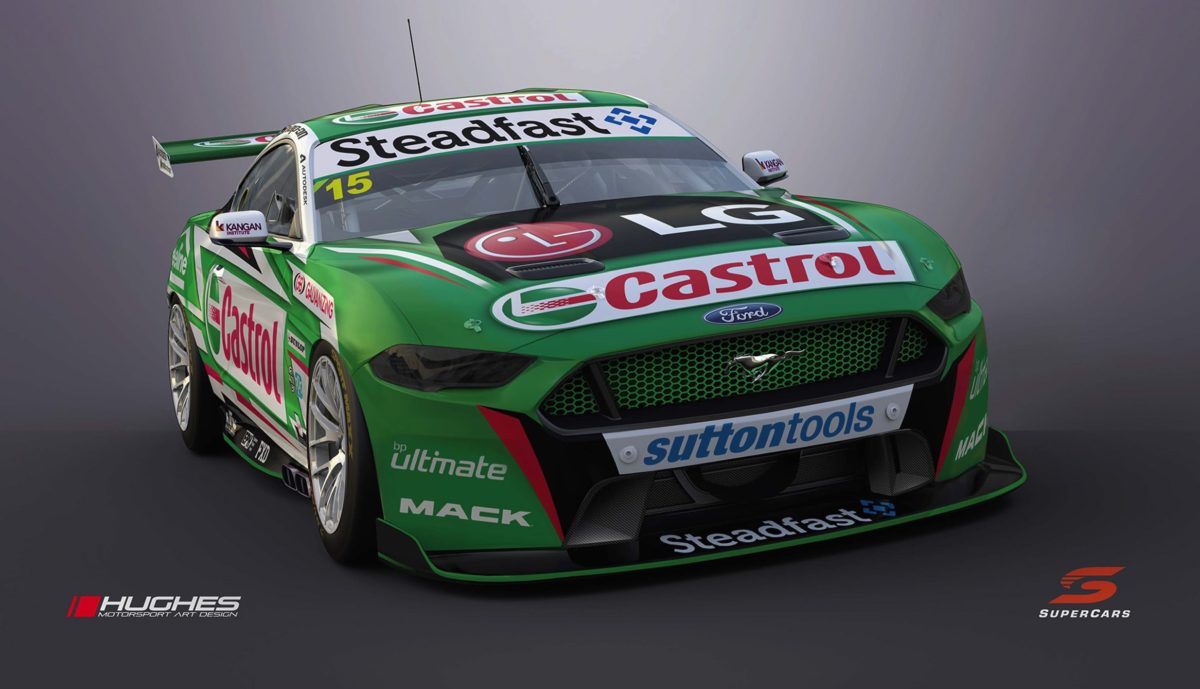 Supercars head of motorsport Adrian Burgess has given some insight as to what its Gen3 cars might sound like next year.

Two generations of the turnkey race cars exist, the first-generation powered by a 5.0-litre Ford V8 while the second-generation runs a Ford 5.2-litre V8.

Supercars is in the midst of finalising specifications of its crate-based Ford and GM engines for Gen3, the former confirmed to be a 5.4-litre power plant.

The makeup of the GM engine is yet to be confirmed, but is expected to be a 5.7-litre engine.

It’s good news for fans of the touring car championship, given the MARC Cars have a distinctly similar sound to the current Supercars.

“If you listen to a MARC Car or something that runs a Coyote at the moment, they don’t sound too dissimilar from what we have at the moment,” Burgess explained.

“It’s a bit hard to say yet, but induction noise will be less with a single throttle body as opposed to the individual ram tubes that we have now.

“Our intention is to make sure they sound as good as they look.”

Burgess said he’s conscious that the sound of the car matches the aggressive styling of the new cars.

The next-generation cars will be 100mm wider and 100mm shorter.

Burgess said Supercars will tinker with the sound of the cars with different exhaust set-ups if need be.

“It’s an important part of what the fans want to see and we want to see,” said Burgess.

“So we’re ready to influence the exhaust system as and where and when we need to to make sure we have two cars that sound great.

“But until we get them on the track, it’s a little bit early for me to give you any details of what we’ll do. But we know it’s a key deliverable that we want to deliver on.”

Gen3 will make its racing debut midway through 2022.

Supercars had been set to launch the cars at the start of next year but delayed the rollout due to international supply issues.

MARC I Focus, Mount Panorama onboard: