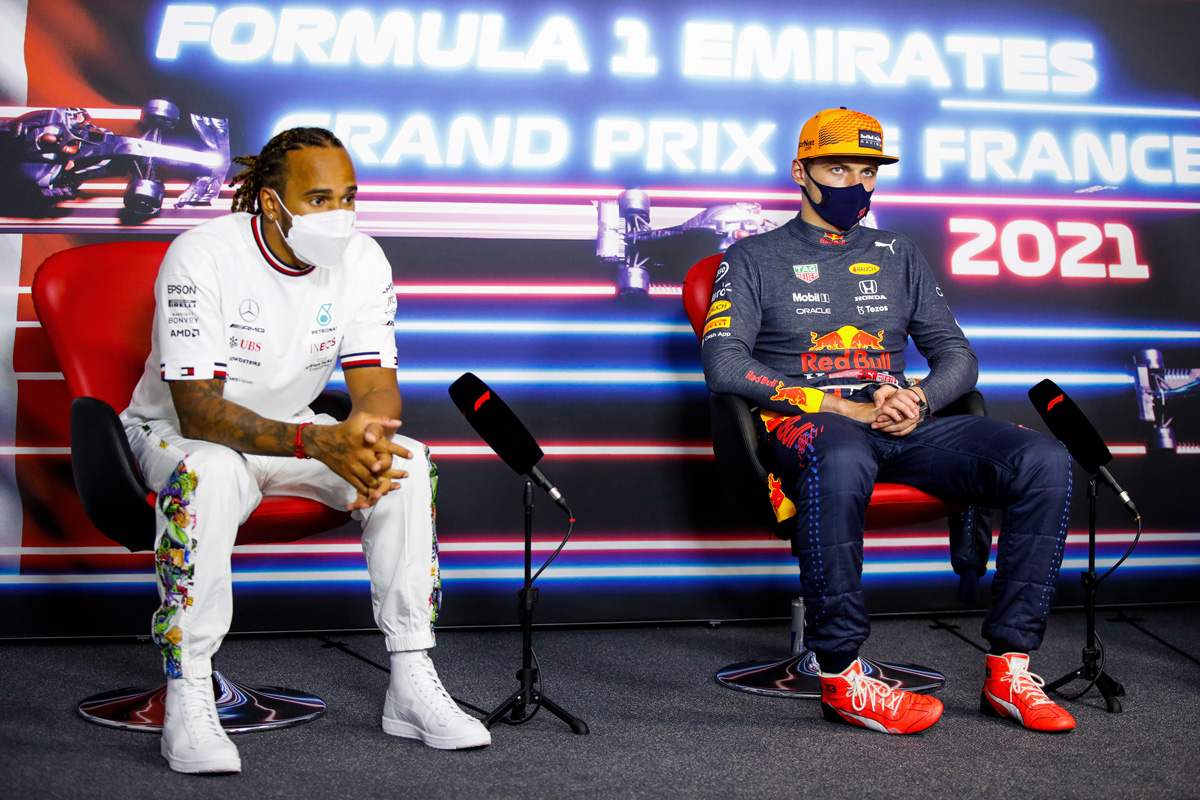 Formula 1’s title protagonists remain uncertain on who’ll have the upper hand at each and every grand prix as the world championship heads to Austria for a double-header starting this weekend.

Red Bull has won the past three grands prix to seize the lead from Mercedes in both the drivers’ and teams’ championships.

Mercedes took a sweep of both races at the Red Bull Ring in Spielberg last year, but 2021 form is on Red Bull’s side.

The German marque by contrast has collected just one podium result from the past three rounds.

Mercedes supremo Toto Wolff said his entire team is “relishing” the challenge and is hungry to do a better job of maximising its opportunities at the Styrian Grand Prix this weekend.

“There is still a long way to go and plenty more opportunities to come; in a season like this, every single point will matter and make the difference,” said Wolff.

“And we’ve left points on the table at the last few races.

“We’ve debriefed France and understand the areas where we have the opportunity to improve.

“So, now it’s all about focusing on bringing those improvements to the next two rounds in Austria, where hopefully we can swing the positive momentum back in our favour… the margins are going to be tight, so we’ll give it maximum attack.”

On the Red Bull side, Verstappen assured nothing is being taken for granted as their home events await.

“We didn’t [expect to be so competitive in France last weekend] as Mercedes have been so strong there in the past but we are seeing that every race weekend is different in terms of competitiveness and you never know where you stand until you’re out on track,” he said.

“You never know what the others are capable of so we didn’t expect this result which makes it even more satisfying.

“It was a great team effort from everybody, you can see everyone is working very well together and it’s just a great team of people here.

“I’m really looking forward to Austria because of course it’s like a home Grand Prix and the opportunity to have two races makes it even better.

“It’s always nice to race here and we’ve had good results at the Red Bull Ring but nothing is ever guaranteed.

“We have to again set up the car well there, read the conditions and react to them. I don’t know what the weather will be like but for sure I’m expecting it to be close again.”

Since the start of the Monaco Grand Prix, Red Bull has outscored Mercedes 103 to 37.