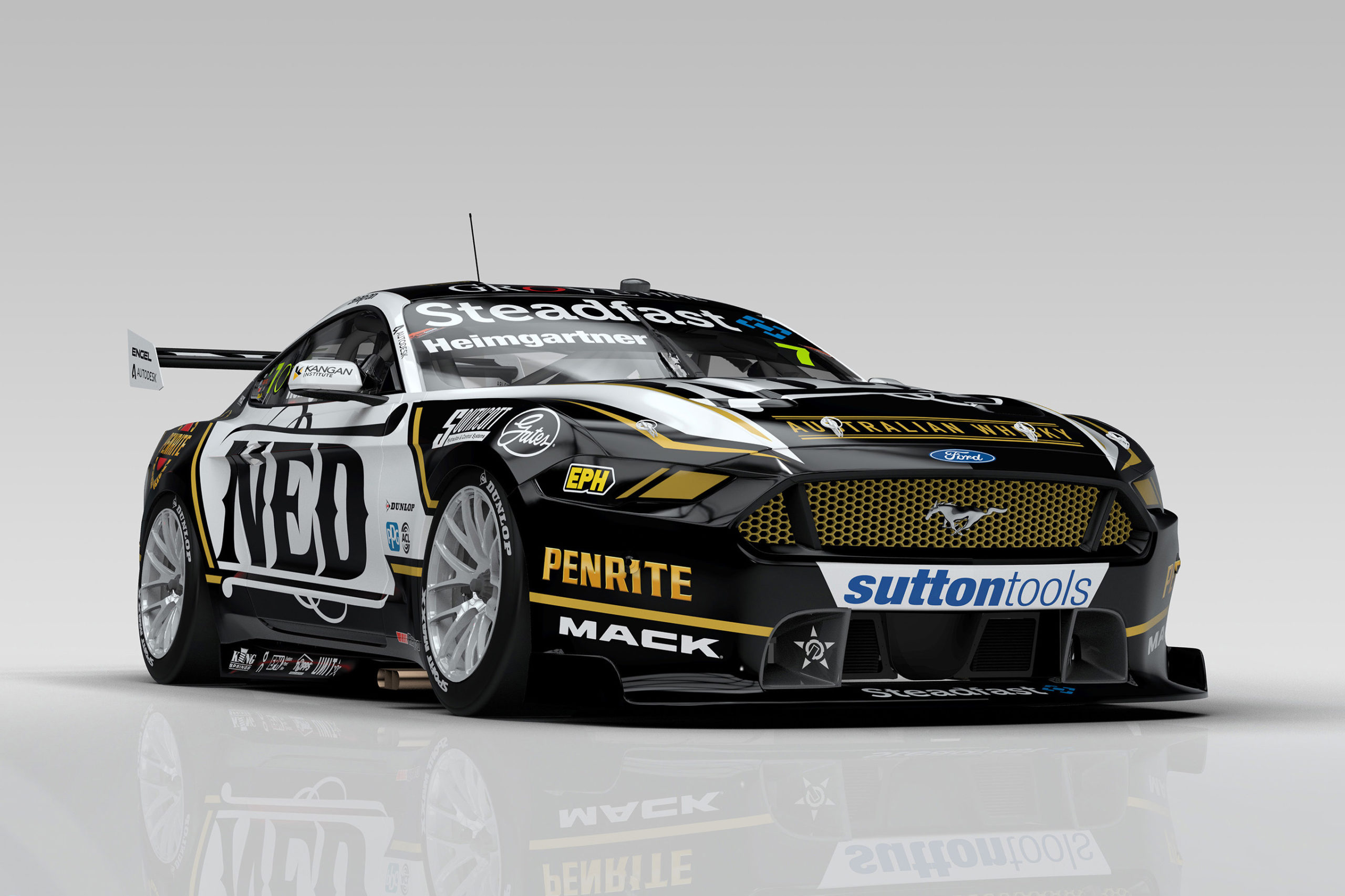 Officially, the team hasn’t committed to running the Blue Oval under the next-generation regulations and is still in discussions with the brand.

The renders released show what the current Ned Racing and Penrite Racing cars would look like in Gen3 trim, but aren’t necessarily representative of next year’s final look.

Earlier this year team boss Todd Kelly told Speedcafe.com the team had no reason not to continue running Ford Mustang machinery, especially given its recent commitment to the brand.

The team downscaled from a four-car set-up to a two-car operation at the end of 2019, moving away from the Nissan Altima to the Ford Mustang.

Matt Stone Racing could switch sides next year. The team is currently evaluating a move from Holden to Ford. 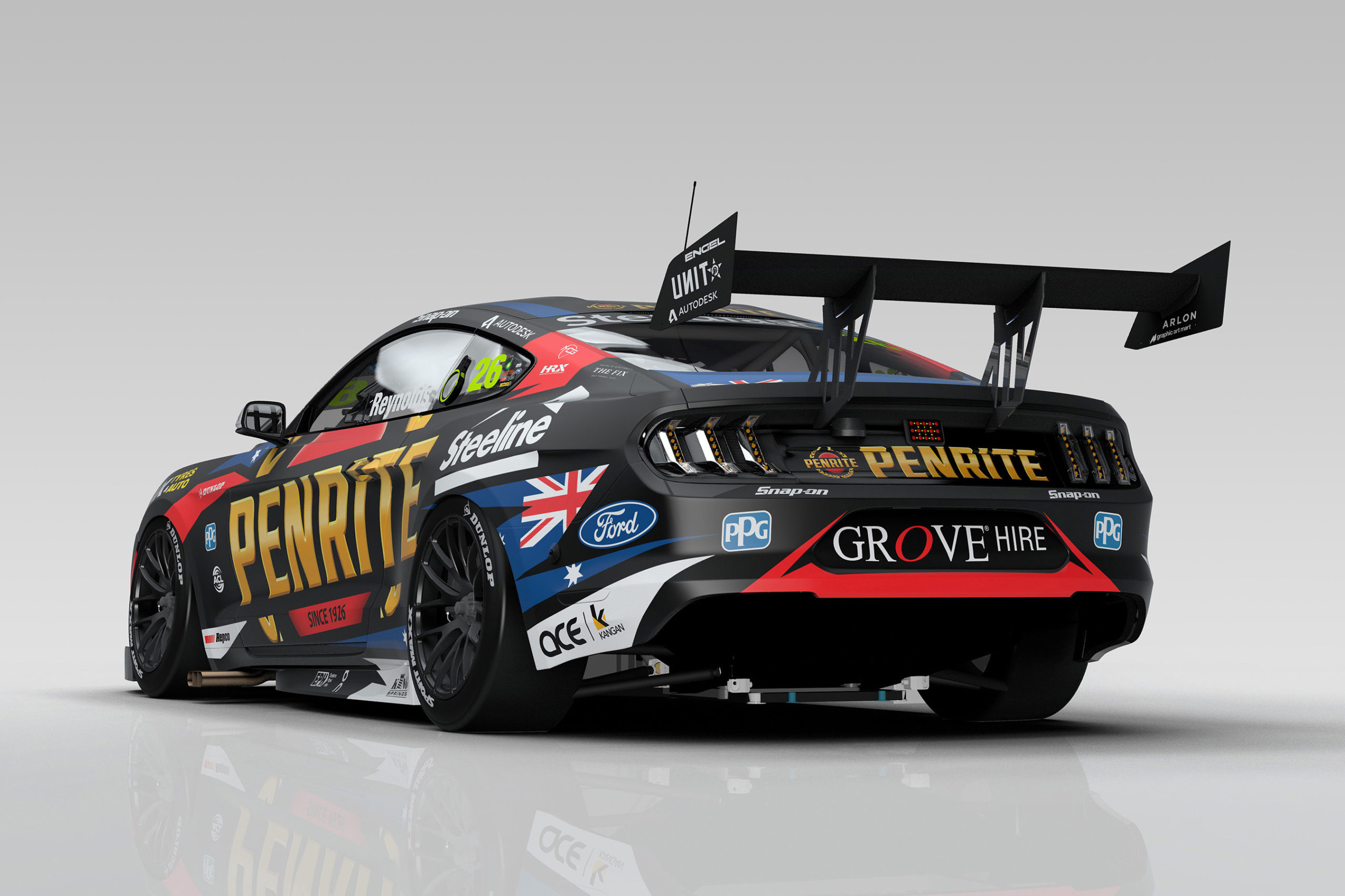 What David Reynolds’ current livery would look like on a Gen3 Ford Mustang. Render: SS Media

Walkinshaw Andretti United had been chasing another manufacturer to join the championship, though discussions with that unnamed brand fell through due to the COVID-19 pandemic.