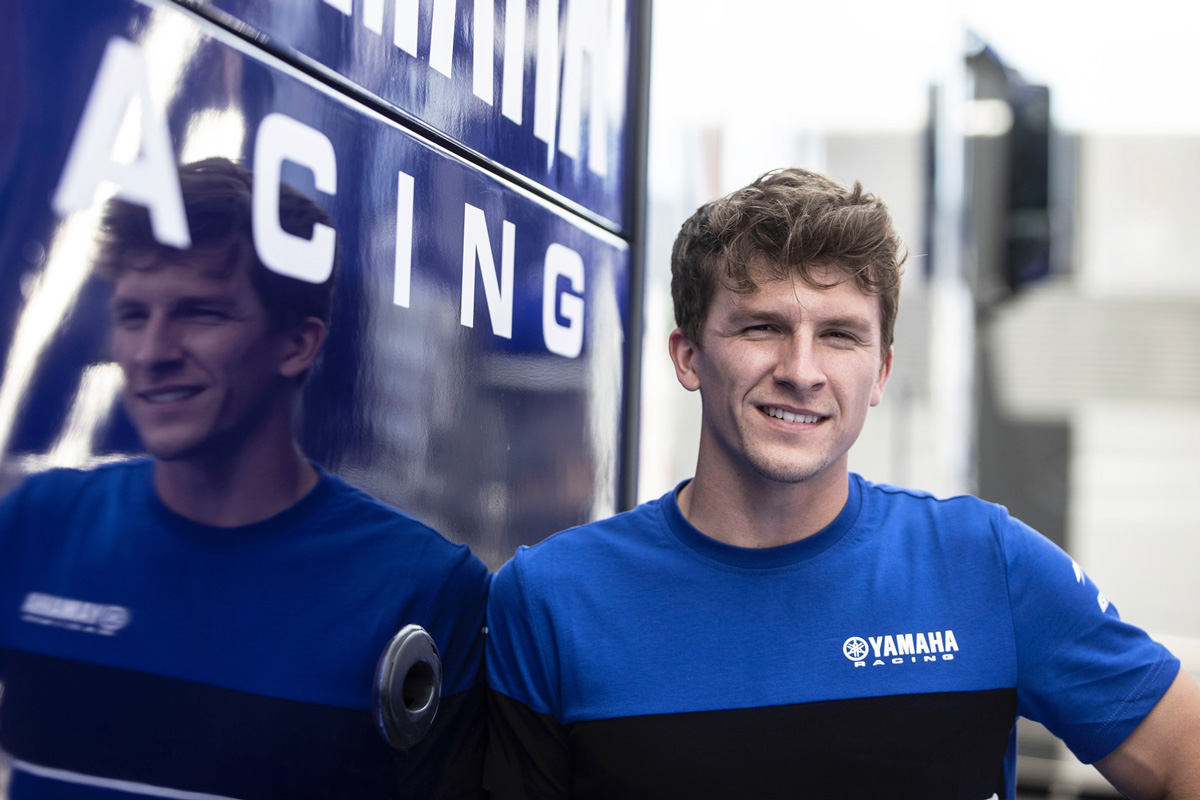 Garrett Gerloff will make his MotoGP debut this weekend at the Dutch Grand Prix as an injury replacement for Franco Morbidelli.

Morbidelli, the 2020 premier class runner-up, injured his left knee in a training incident this week and was subsequently ruled out of competing at Assen.

“Everyone has had to move very quickly after the news late yesterday that Franco would not be able to race this weekend and we give our thanks to Yamaha for facilitating this,” said SRT team principal Razlan Razali.

“We’re very excited to welcome Garrett to the team this weekend and realise that it’s a tough task to come in at late notice but we are confident that he will be able to do a good job.

“We wish Franco all the best for his recovery and hope to welcome him back to the track after the summer break.”

Gerloff made no secret of his excitement for the opportunity.

“I’m not someone who runs away from a challenge, so I’m ready to get to the track,” said the American.

“It’ll be a new circuit for me, I like trying new tracks, it looks fun, fast and flowing, and really suits my riding style.

“I’m looking forward to jumping on the Yamaha M1 again and twisting the throttle.

“We’ll see how things go, but I feel good and would like to thank Yamaha and the team for considering me.

Assen will be the last race before the summer break, with the following grand prix to take place in Austria on August 8.