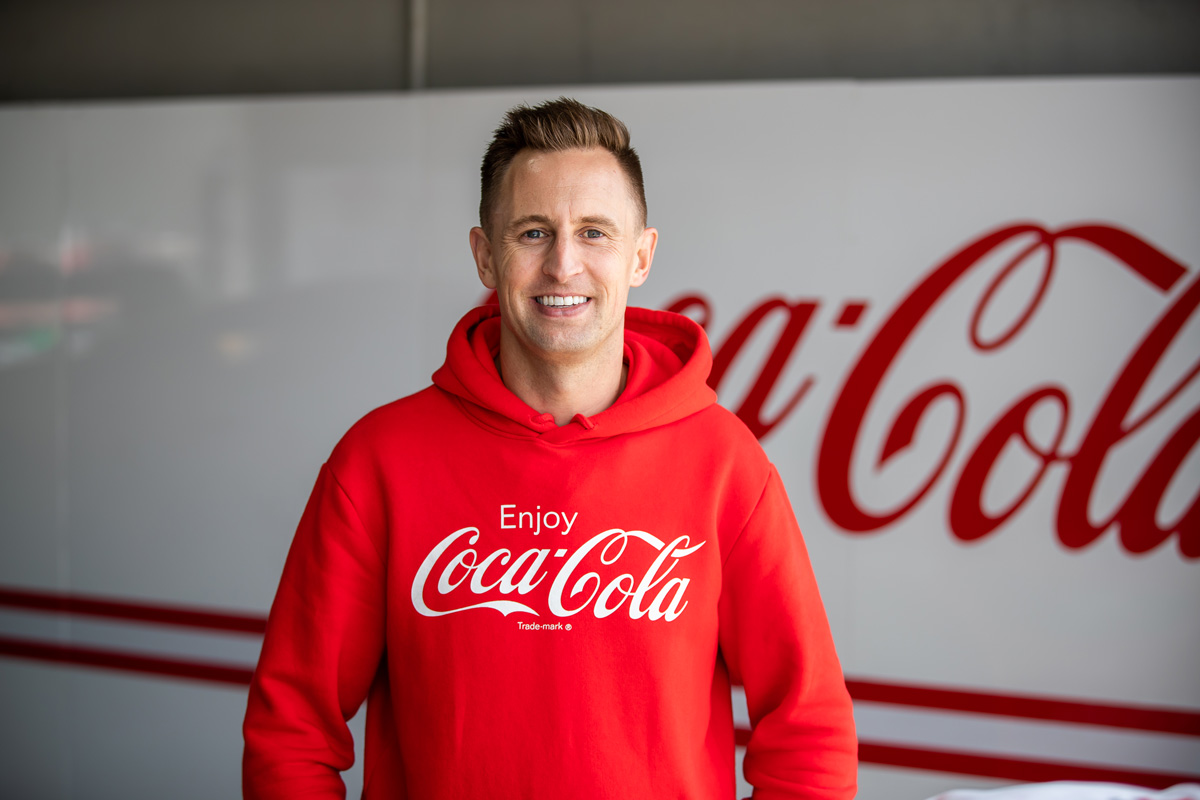 Coca-Cola has thrown its support behind Chris Pither’s quest for a full-time return to the Repco Supercars Championship in 2022.

Pither, 34, has had a career of grafting for opportunities, first appearing in the main game in 2006 but only ever twice getting a permanent seat.

Those came in 2016 and 2020; the first of which for Super Black Racing, headlined by a stunning pole position at Queensland Raceway, and the second in Coca-Cola colours with Team Sydney last year.

Unable to lock down a regular spot on the grid this season, the likeable Kiwi took up a co-drive at Brad Jones Racing, with Coca-Cola staying by his side with the intention of facilitating a 2022 comeback.

The iconic soft drink brand has now committed to that concept, giving Pither commercial might to boost his negotiations with teams up and down pit lane.

“I’m excited that Coca-Cola have given me the green light for 2022,” Pither told Speedcafe.com.

“After not being able to find a suitable full-time seat for this year, I’m fortunate that Coca-Cola has stayed involved; they’ve engaged me as a brand ambassador so that’s why I am attending all the events and hosting their customers and consumers.

“I guess with that said too, going to the track every weekend and not actually driving has made me more motivated and hungrier than ever to try to get into a high-performing team and ideally with a multi-year deal to show my full potential.

“Although I have been around for a long time, people quickly forget I’ve actually only done two seasons and they weren’t back-to-back and had their share of challenges.

“Consistency in the car and engineer and team is critical for any driver to be able to maximise themselves because the championship is so competitive.

“The last few percent, that only comes from being confident.”

A Coca-Cola Europacific Partners Australia spokesperson confirmed their position: “CCEP Australia are proud to partner with Chris Pither. He is a wonderful ambassador of ours and has been for two years now.

“2022 looks like it will be a massive year for the Supercars season and we look forward to seeing Chris back in the driver’s seat.” 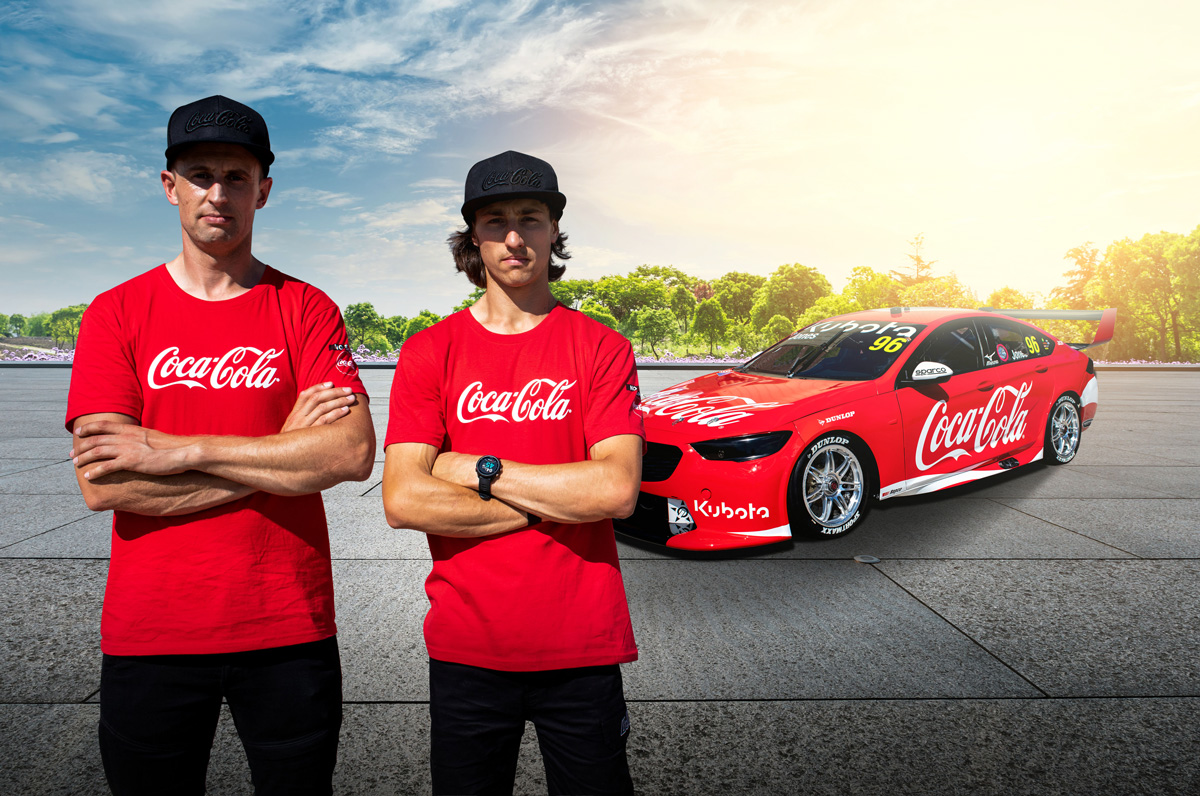 Among the titles on Pither’s resume are New Zealand V8 Utes (2010), Australian V8 Utes (2011) and the Super2 Series (2018). It was after the latter of those that Pither struck up a relationship with Coca-Cola.

Amid Team Sydney’s struggles last year, he managed a fifth-place finish at Darwin. Now, he’s keen to prove his best is still to come.

“I’m 34 now. I’ve still got a good chunk of time in front of me,” said Pither, who’s eager to be a part of the Gen3 push next year with new Mustangs and Camaros to hit the track in August.

“If I can get into the right place next season and get the results that I believe I’m capable of, hopefully I can be in the sport for years to come.”

A multi-year Coca-Cola-backed opportunity would be one decades in the making for Pither.

“For me, my parents couldn’t afford it once I got out of karting so my whole career I’ve had to work every angle and get genuine commercial arrangements in place, otherwise I don’t go racing,” he said.

“I think some people look at it from the outside and go ‘you’ve had opportunity, you’ve had big brands onboard’, but that’s because that’s the only way I go racing.

“So in that respect, I believe I have had to work as hard as anyone to go racing and I’m proud of the fact I’m still racing now, to be honest, considering that.

“But I don’t feel that I have been able to get the results that I believe I’m capable of in the Supercars Championship yet.

“That pole position was a glimpse and that day reinforced for me that when I get it right and I have the team and the car in the window, I can be as quick as anyone, so that’s the motivation for me now.

“I’m very fortunate that I have got the backing of Coca-Cola, I just need to find the right opportunity now to get out there and make it happen.”

News of last week that Tickford Racing has been granted a fourth Racing Entitlements Contract means there should be an extra car on the 2022 grid – 25 in total.

Earlier this week, Boost Mobile founder Peter Adderton declared he will ensure teen talent Broc Feeney will score a main game drive next year, regardless of whether he gets the Triple Eight seat he’s known to be in the running for.