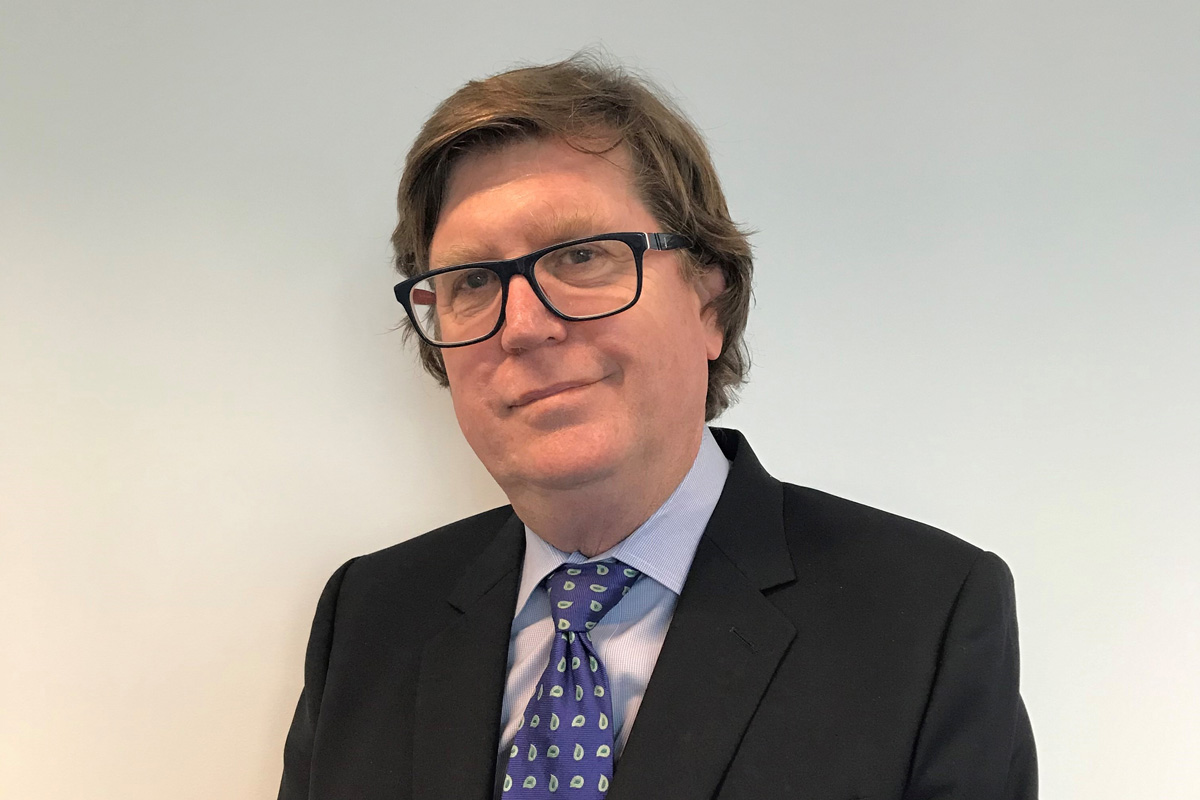 Two Australian jurists have been appointed to the FIA’s international judicial system.

Davis, a Justice of the Supreme Court of Queensland, is a long-time motorsport fan with a particular interest in Formula 1.

Sofronoff meanwhile is President of the Court of Appeal in Queensland and served on the Board of Rally Australia from 2008 to 2010.

“Motorsport Australia is proud to see such eminent Australian jurists appointed to senior judicial roles within the FIA,” said Fraser.

“Their respective depths of experience will, I am sure, serve the sport extremely well.”