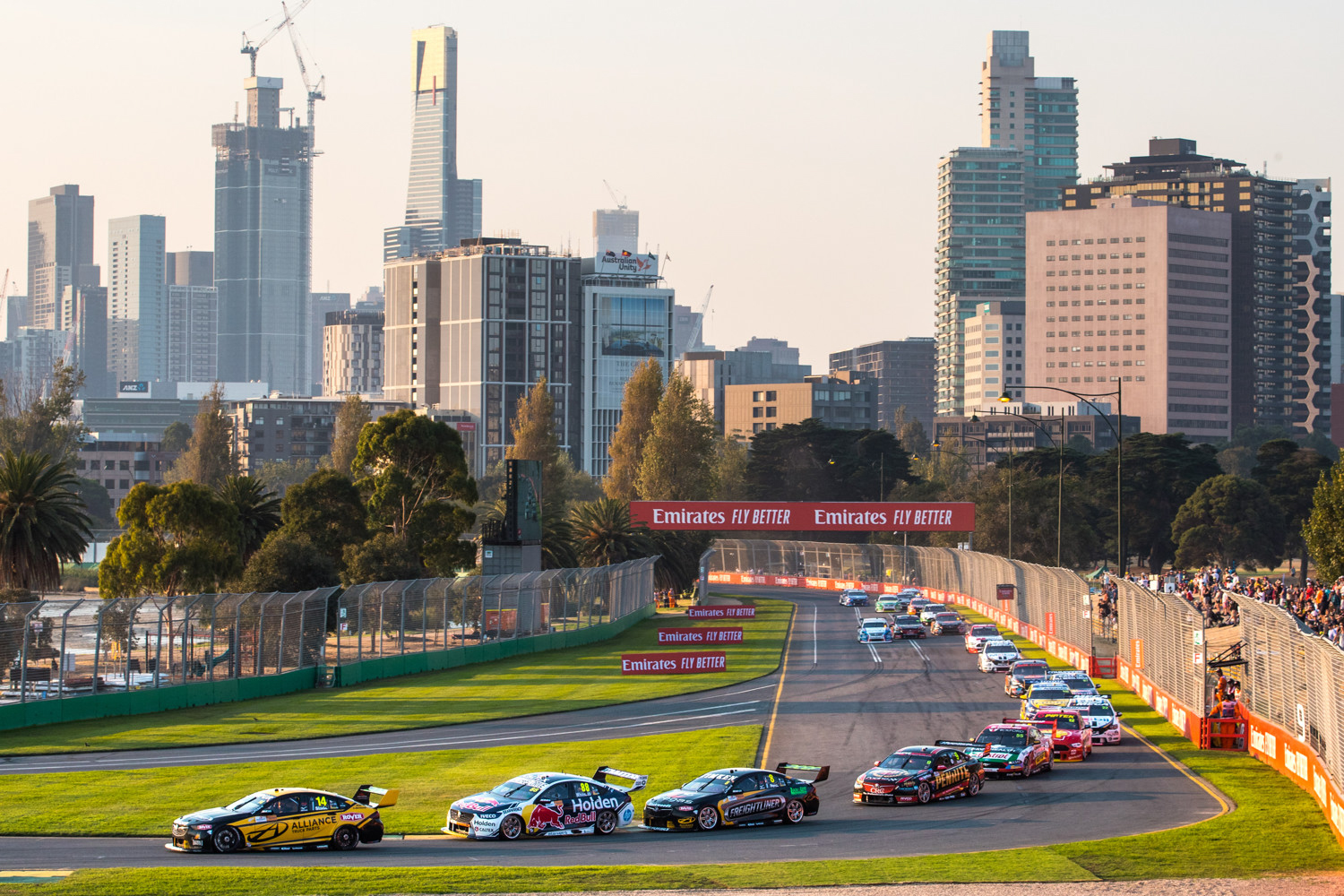 Supercars has set the cut-off date to commit to being on this year’s Formula 1 Australian Grand Prix support card.

Category management will need to know by September 1 whether the 24 Supercars will be able to make it back from New Zealand in time for the Grand Prix.

Supercars is set to race at Pukekohe Park for the ITM Auckland SuperSprint on November 6-7 before shipping its cars back across the Tasman Sea.

Speaking with select media, including Speedcafe.com, Supercars CEO Sean Seamer confirmed plans for the championship to be at the event.

“We’re working through that with the AGP [Corporation] right now,” said Seamer.

“The other thing we need to work through is the freight plan to get back from New Zealand in time.

“Once it’s confirmed, we’re obviously working with Gibson Freight to look at different options about getting back from New Zealand to that event and we’re hoping that we’ll have some clarity around that in the next five to six weeks.

“From a freight point of view, we definitely need to know no later than the 1st of September, but that’s the absolute drop dead if we need to make any adjustments to our freight planning.”

A decision on the fate of the event could be known as soon as next month.

Supercars is currently scheduled to take in 12 events over 2021, though that could grow with the addition of the Grand Prix to its calendar.

After the postponement of the Grand Prix earlier this year, Supercars took up its option to race at Sandown International Motor Raceway.

Supercars has had a regular presence at the Grand Prix in Melbourne since Formula 1 moved to the parklands circuit in 1996.

In recent years, Supercars has made the event a points-paying round having previously been a non-championship affair.