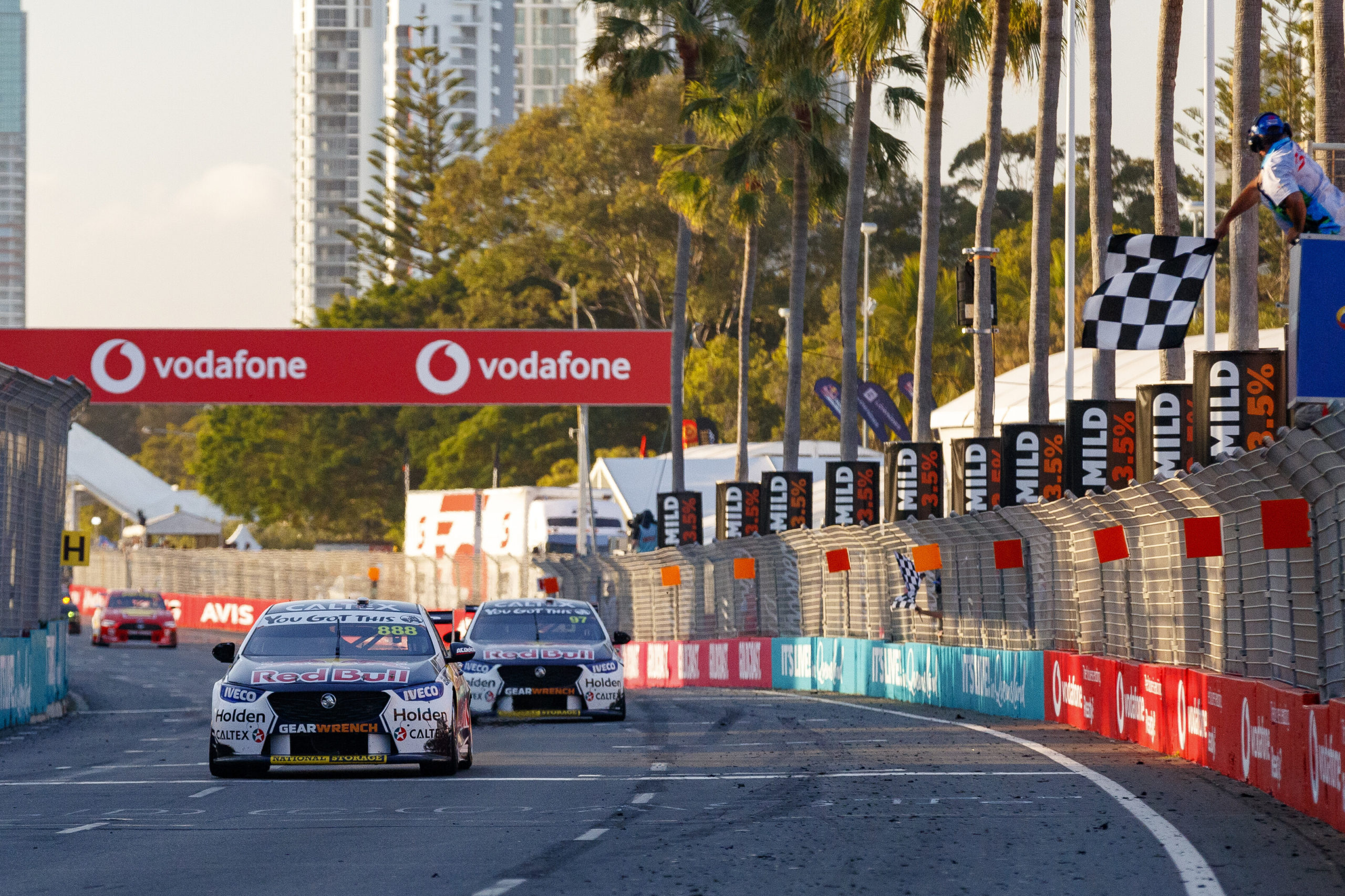 The Gold Coast last hosted an endurance race in 2019

Next year’s Bathurst 1000 might not be the only endurance race on the Repco Supercars Championship calendar according to category boss Sean Seamer.

The Supercars CEO has confirmed an additional endurance race in 2022 will be discussed at Commission level.

The COVID-19 pandemic put paid to the Gold Coast 600 as well as plans for a 500km endurance race at The Bend Motorsport Park.

The Surfers Paradise event has since done away with its dual-driver format to form the 2021 season-closing single-driver Gold Coast 500, while The Bend Motorsport Park has stayed as a SuperSprint event.

Last year Supercars closed its season with the Bathurst 1000, which will once again be the sole endurance race in 2021.

What the 2022 season looks like is yet to come to light, though an expanded endurance programme is on the cards.

Should that come to fruition, it’s likely that would take place after the Bathurst 1000.

“That’s certainly something that we’ll be discussing with the Commission and how that might lay down around Bathurst,” Seamer told select media, including Speedcafe.com.

“It’ll ultimately come down to the rounds around Bathurst and the comfort levels of preparations for endurance racing on the Gen3 platform, given the introduction so close to Bathurst.

“Not to speak for the Commission, but certainly it would be a consideration for after Bathurst, not prior.” 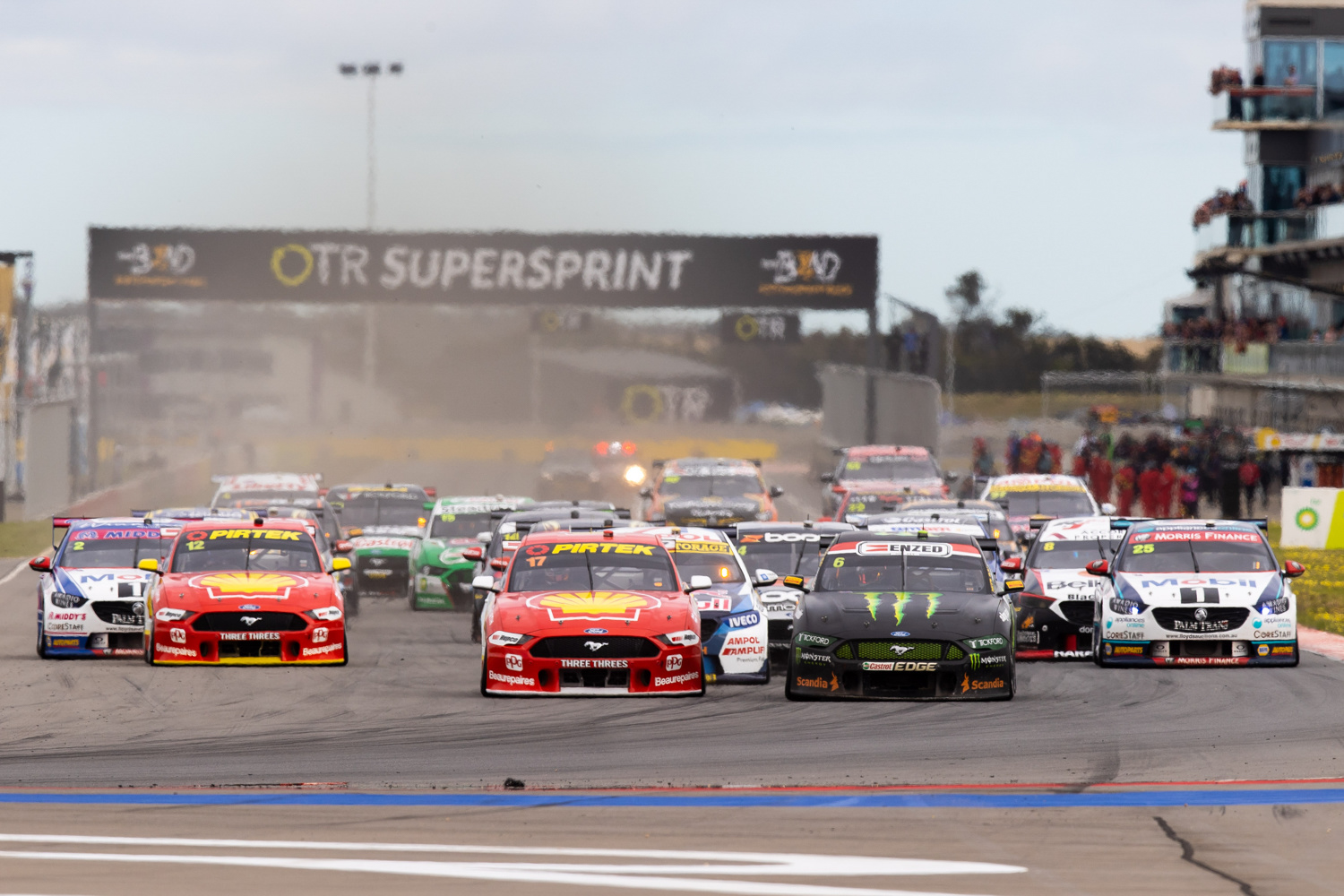 Supercars is currently planning a mid-2022 racing rollout of Gen3 at the Sydney SuperNight in August.

This year’s calendar sees the Sydney event followed by the Perth SuperNight before the Bathurst 1000.

Seamer said he doesn’t anticipate a need for a pre-Bathurst 1000 endurance race like the championship has typically done so in the past.

“These cars, the prototypes, will have over 10,000 km on them at that point in time,” Seamer explained.

“The teams would have had an extensive testing window open up in the earlier part in the year, so we will have all of our durability testing done prior to that.”

Work has already begun on the 2022 calendar, with teams likely to get their first look of the schedule within two months.

What’s known is that Supercars will open its account on the streets of Newcastle.

“I can tell you that we’ve already started on it,” said Seamer of the calendar.

“We’re about three or four weeks into the preparations for next year’s calendar.

“As you would expect, we’ve started consulting with each of the track owners and relevant state authorities.

“We’re looking forward to kicking off the season in Newcastle for the first time, which is going to be good.

“Beyond that, there’s a few interdependencies that we need to lock down, namely the AGP [Australian Grand Prix] date.

“We’re hoping in the next six to eight weeks that we’ll be able to release a draft calendar to the teams and from there we can go.”