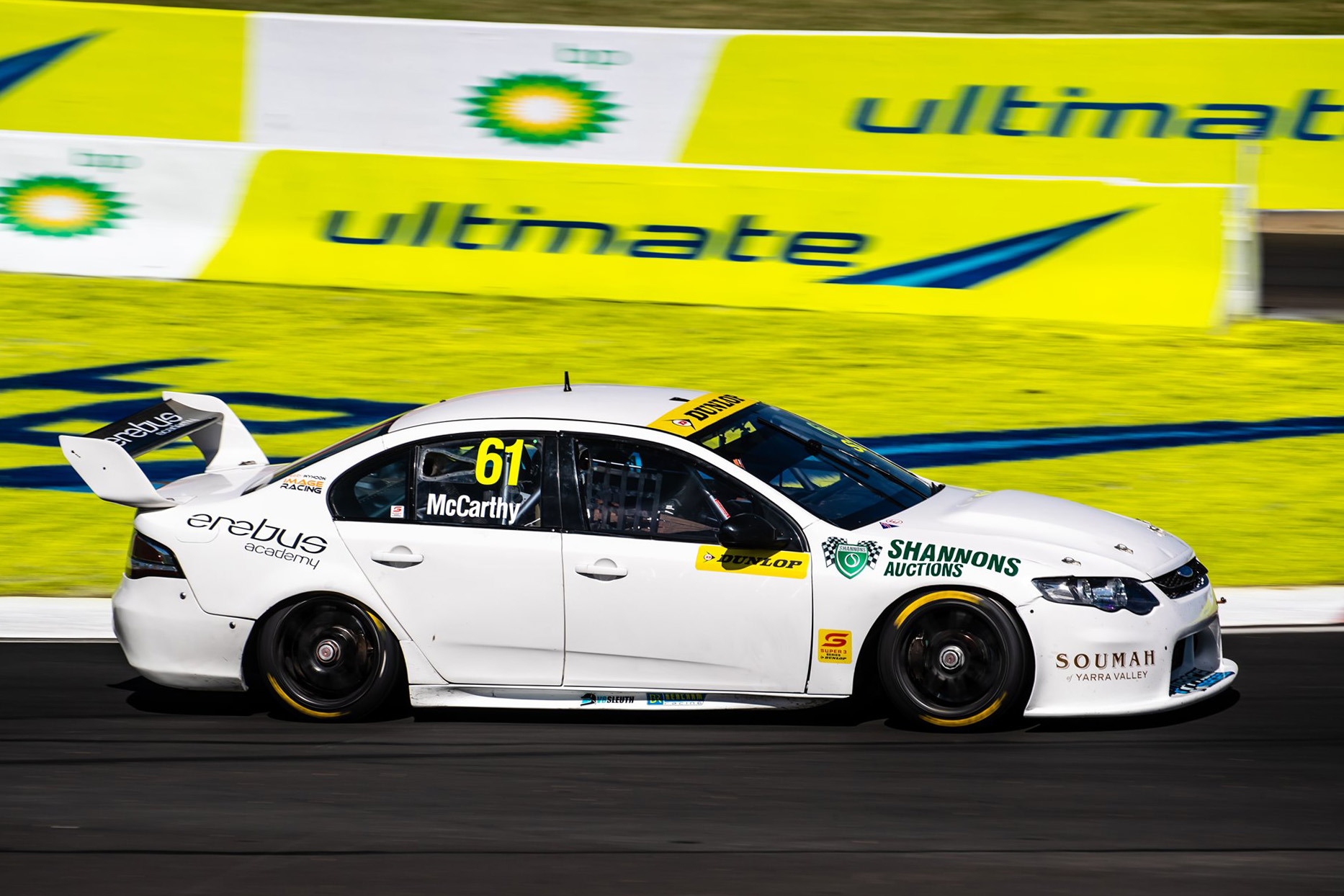 Reef McCarthy has one Super3 Series round under his belt

Super3 Series rookie Reef McCarthy has been drafted into the Erebus Academy.

McCarthy made a significant leap from Formula Vee competition to the third-tier Supercars feeder series this year.

Terry Wyhoon signed the 17-year-old to his team Image Racing, running the young gun in a Ford FG Falcon.

McCarthy, who is one round into this year’s Super3 Series, will be supported for the remainder of his campaign by Supercars squad Erebus Motorsport.

“Super3 is quite a big jump from Formula Vee,” said McCarthy.

“I was lucky that Terry offered me a run at Winton and from there I was given the opportunity to race with them this year so I went for it.

“We would have gone through Formula Ford or Toyota 86 if we didn’t get given this opportunity but I was lucky enough that the seat was there and I performed well on the test day.”

McCarthy’s next outing will come at the NTI Townsville 500. 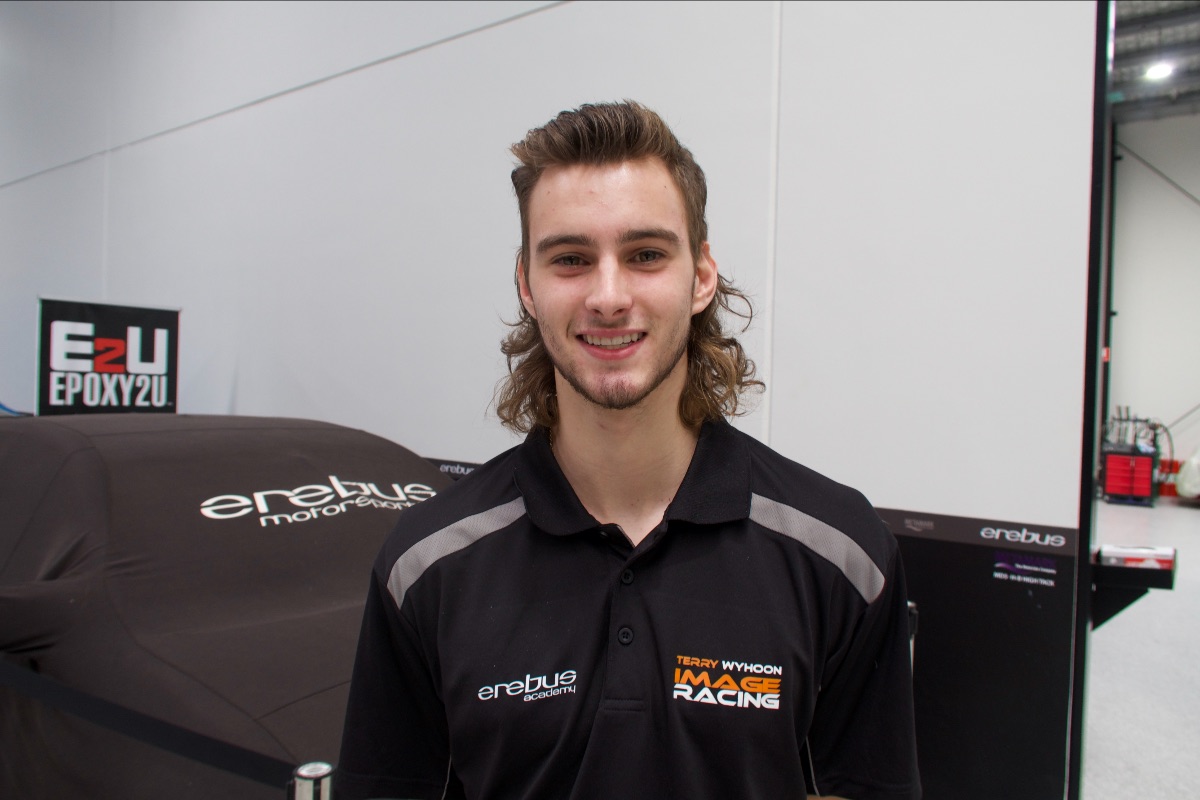 He had been set to race on the Winton SuperSprint support card last month; however, that event was postponed due to the recent lockdown as a result of the COVID-19 pandemic.

The forthcoming round at the Reid Park Street Circuit will be McCarthy’s first outing in more than four months since the season-opening Mount Panorama 500.

“I was gutted to hear Winton was postponed as the team and myself were in such a positive mindset, ready for a big weekend of learning and hopefully good results,” said McCarthy.

“I felt confident that I was mentally and physically prepared for the weekend but now I am even hungrier for Townsville.

“I have never been to the Reid Park circuit but from what I have done on the sim and from the on boards I have watched, I am excited to give it a red hot crack.”

Like most competing in the feeder series, McCarthy has hopes he’ll make it to the Repco Supercars Championship one day.

Aligning himself with the Erebus Academy could help him achieve that.

“To end up in Supercars is definitely the goal, it’s been the dream pretty much since I was a little kid,” he said.

“I think it could slowly start to become a reality if I can keep progressing and performing well.

“I was very happy with how I went at Bathurst, I think I was able to show that I have the pace to hopefully compete up the front.”

The Townsville 500 is slated to take place across July 9-11.