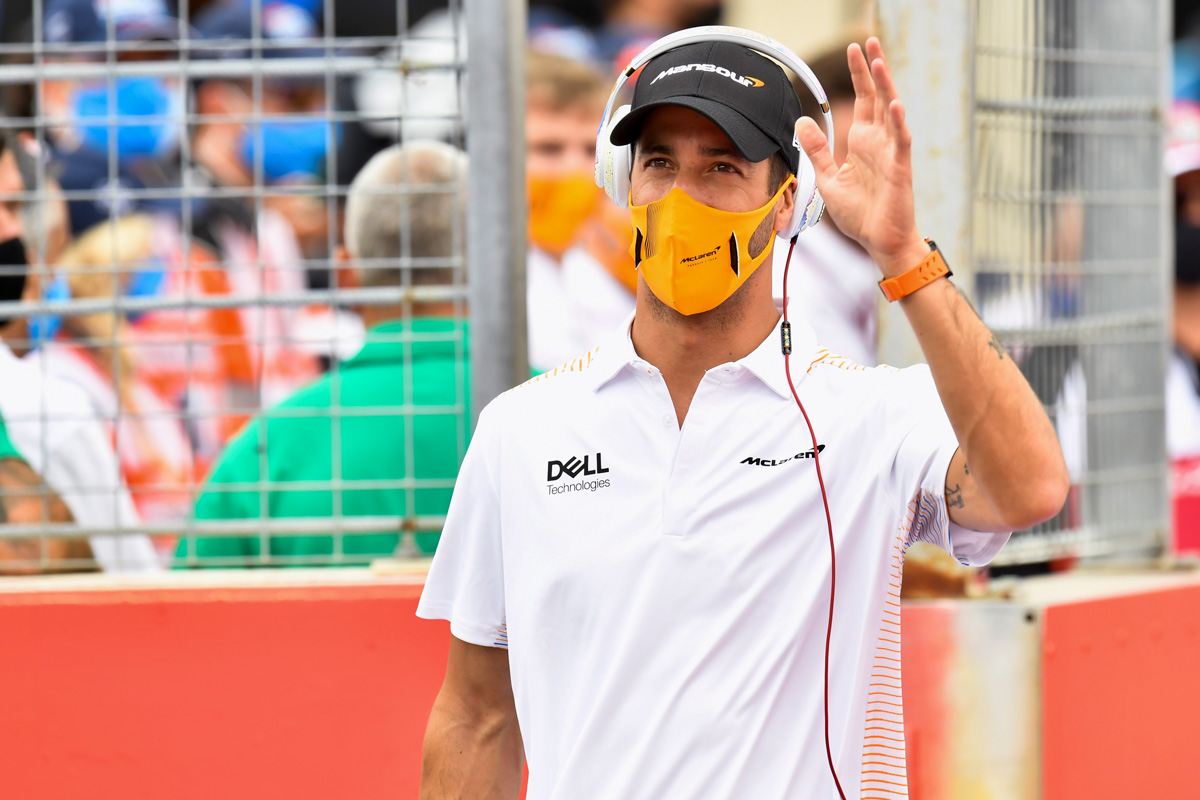 Daniel Ricciardo is readying himself for the possibility of rain hitting the Formula 1 Styrian Grand Prix in Austria this weekend as he looks to build on his best race yet for McLaren.

Having lagged behind team-mate Lando Norris during the opening six rounds of the year, Ricciardo enjoyed a far better time of it at Circuit Paul Ricard.

The Australian qualified 10th, right on the tail of Norris, and enjoyed a strong opening stint in which he ran ahead of the young Brit.

A perfectly executed undercut strategy moved him forward a couple of places; he would eventually finish sixth after being passed by Norris late in the piece.

Seemingly coming to grips with the MCL35M, Ricciardo is looking forward to a double-header at the Red Bull Ring the next two weekends, where he believes weather could be a factor.

“I’m looking forward to having another race on the bounce and a double in Austria,” he said.

“It could be a wet one – maybe even for both weekends. We could get two very different races, you never know.

“I think it’s just a good opportunity for me to keep working on the car and myself.

“Hopefully, we can build on the performance we had in France and find some consistency we’ve been looking for.

“We’ll try and get some more points for the team in Austria. It’s close out there and every weekend counts, so we’ll be pushing hard.” 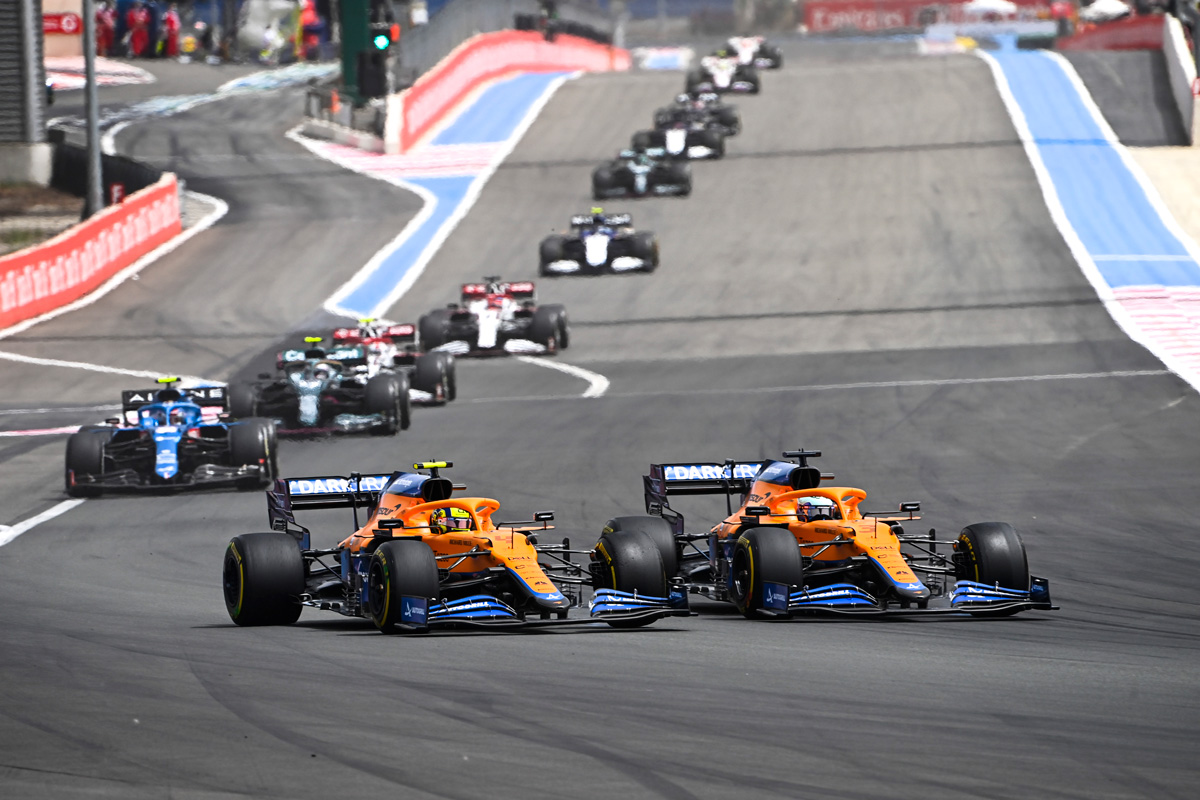 For Norris, it’s a return to the circuit at which he claimed his maiden F1 podium, at the 2020 season-opener.

“It’s a special place as it’s where I got my first podium in Formula 1,” said the 21-year-old.

“We had two strong back-to-back results in Austria last season, so I’m hoping we can have a similar two weekends this time out.

“We can’t get ahead of ourselves as a lot of things are different from last year, like the car and tyres.

“We’ll go into these two races with our heads down and take it one step at a time to try and have two results like we managed in France, but also working hard on improving our qualifying performance.”

McLaren team principal Andreas Seidl added: “Two races back-to-back at the same track present an interesting challenge as we could have two very different races due to certain conditions such as the weather.

“So, it’s important we treat every race as a single event with the same preparation despite it being the same track.

“As a team we must continue to work hard to maintain good reliability and remain on top of parts management during this intense period.

“The battle with our competitors remains closely contested, with very little separating us.

“We need to be ready to maximise any opportunities that present themselves over the coming races.

“It’s also important we stay focused and keep working on our performances in every session to increase our chances of qualifying in the best positions possible to then give us a fighting chance to score points.

“There’s a lot to play for over the next two races and we’ll keep pushing.”