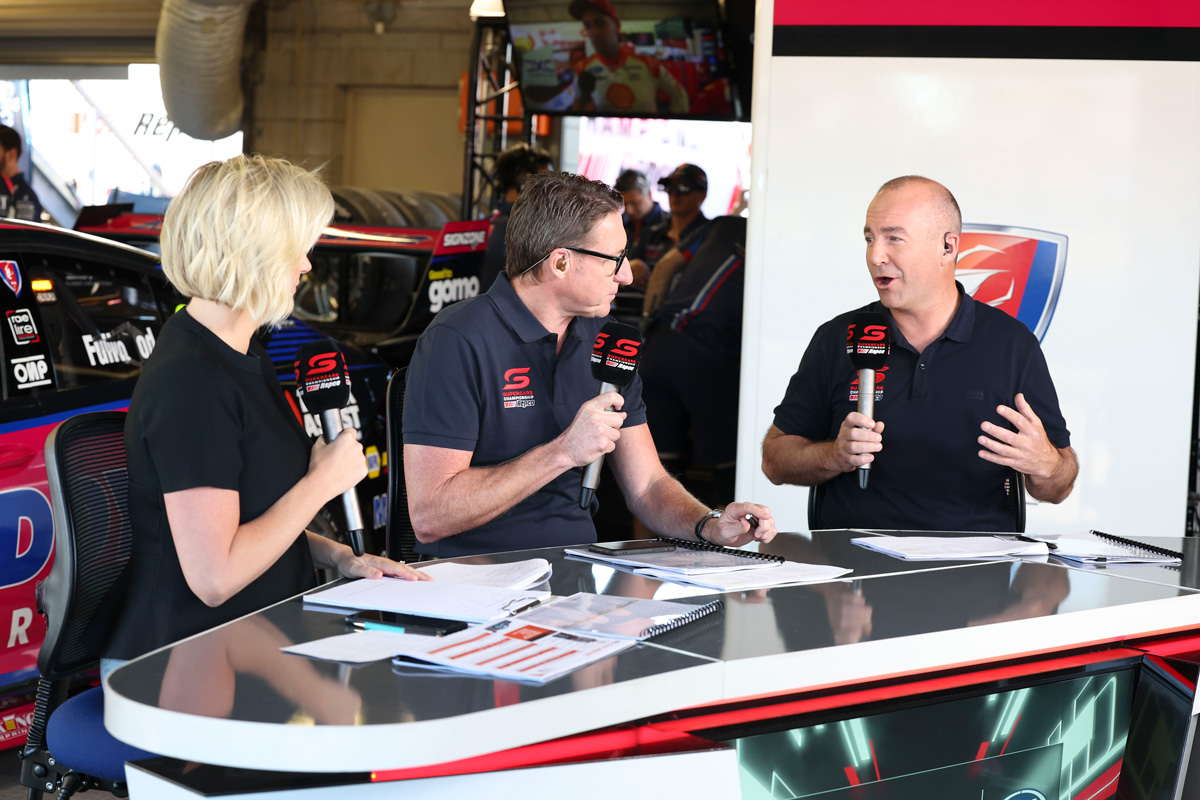 Queensland’s imminent border closure to a number of local government areas in and around Sydney will not impact the NTI Townsville 500.

A day after it was announced that Queensland would open its border to Greater Melbourne later this week in a major relief for the category’s scheduled Townsville event on July 9-11, the COVID-19 situation with relation to the New South Wales capital has developed.

However, while Supercars has six teams based in Greater Melbourne, Sydney should not present such a challenge.

The bulk of Team Sydney’s key staff don’t actually live in the city it’s associated with, and no other team is based there.

The more relevant matter is Supercars staff and in particular its broadcast personnel.

Supercars general manager television and content, Nathan Prendergast, confirmed to Speedcafe.com that a plan had been enacted to ensure the event runs business as usual.

“We put plans into action a few days ago to ensure that critical people were in a position to be able to deliver the event,” Prendergast said.

“Moves have been made and it’s all systems go.

“Unless borders improve again, we will have to adopt some of the remote production learnings we did in 2020 but for now, nearly all of our key staff and key talent are in locations that can come to Queensland.”

Last year saw some commentary conducted remotely; that could allow for Sydney-based Neil Crompton to potentially make his return to the broadcast.

The Supercars Hall of Famer missed the Darwin Triple Crown as he continues his recovery from a prostate cancer diagnosis.

Townsville will host the sixth round of the 2021 Repco Supercars Championship.