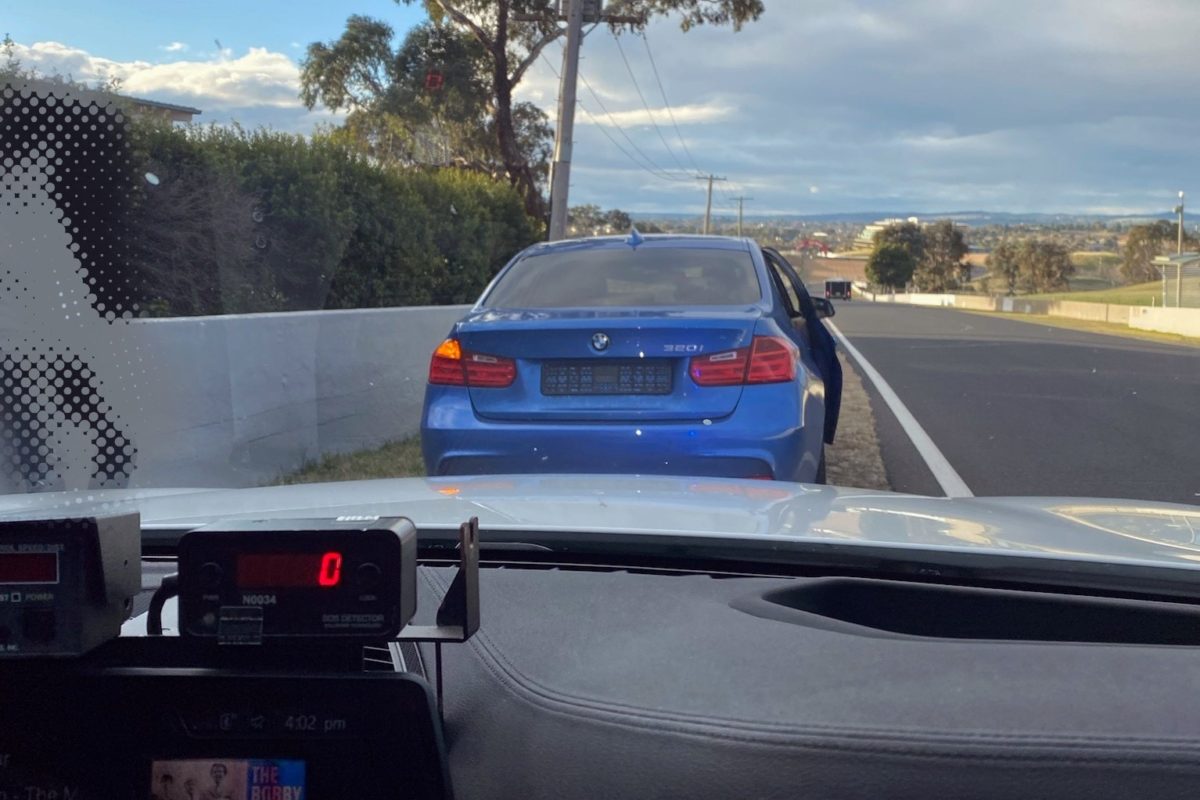 A person who has had their licence suspended for driving at almost twice Mount Panorama’s speed limit explained to police that they “thought it was a race track”.

The motorist was detected travelling at 119km/h, 59km/h above the road’s 60km/h limit, during North West Highway Patrol’s mobile speed enforcement on Sunday (June 20) at 15:36.

After being stopped by police, the driver told them, “I thought it was a race track.”

The Mount Panorama Motor Racing Circuit is, of course, a race track, but is only treated as such when roads are closed for that specific purpose.

The supposed confusion has cost the driver their licence for a suspension period of six months, and their number plates have been seized for three months.

For the infringement of exceed speed over 45km/h over the speed limit, they have also been fined $2520 and six demerit points.

Police have reminded motorists that Bathurst’s Mount Panorama is a public road where people reside, businesses operate, and pedestrians walk.

Last year, a boardwalk which runs from Griffins Bend to the exit of Forrest’s Elbow was opened to the public, with a stated reason being to provide a safe route for pedestrians.

Nevertheless, ordinary motorists are limited to a speed of 60km/h around the entirety of the circuit, well below the peak racing speed of around 300km/h at the bottom of Conrod Straight.