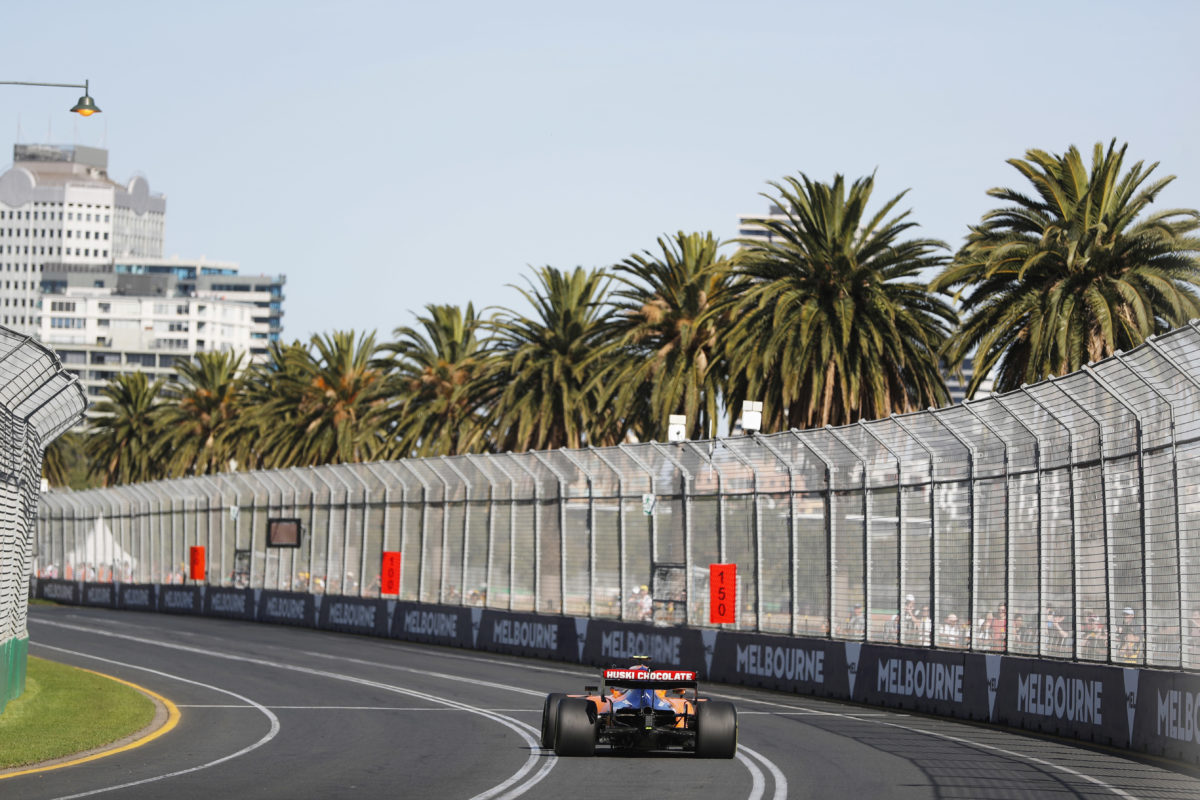 The Albert Park circuit looks set to offer a feast of overtaking for Formula 1 fans and drivers as a result of revisions and additions to the track layout.

Speedcafe.com has learned a fourth DRS zone is set to be added to the circuit following the removal of the chicane at Turn 9/10 in favour of a flat-out blast along the lake.

Should the FIA approve the addition, it would make the Australian Grand Prix venue the first in Formula 1 to boast four DRS zones.

“The sweep around Lakeside Drive was designed with a DRS zone in mind, which is our expectation and we’re awaiting sign-off from the FIA in the coming weeks and months,” Andrew Westacott, Australian Grand Prix Corporation CEO, confirmed to Speedcafe.com.

“We’re expecting that the changes will result in more passing opportunities, particularly at the old Turn 13 which for the first time in 2021 will now be known as Turn 11.”

Albert Park already boasted three DRS zones; between Turns 2 and 3, into what was Turn 13, and out of the final corner along the pit straight.

The prospect of an additional zone has been met with high profile support.

“I think it looks good,” Daniel Ricciardo told Speedcafe.com of the changes in Albert Park.

“The layout was always fun but it never offered much overtaking, so I think to really push that and pursue it is really good of the organisers to do and I think it’s going to be great.

“Fingers crossed we can get there, but in any case when we do I think it should provide better racing.

“I’m looking forward to the changes, for sure.”

Ricciardo was one of the drivers canvassed by organisers ahead of work on the circuit commencing and has been a vocal supporter of the changes.

Works on the circuit revisions are well underway and on track to be completed in time for the scheduled November event.

A decision on whether this year’s event will go ahead or not is expected to be made next month to account for leads times surrounding construction, logistics, and travel both in Melbourne and in F1’s travelling circus.

Construction on the venue would need to begin in September for the circuit to be ready in time for the November date, with lead times prior to that needed to confirm contractors, vendors, and other associated tasks.

It’s understood there is appetite within the Victoria State Government for the event to go ahead, though the finer details of how that may happen remain a discussion point.

Westacott has previously told Speedcafe.com that, should it be necessary, the Formula 1 Australian Grand Prix would go ahead behind closed doors.

This year’s race is slated to take place on November 18-21, two weeks after the Sao Paulo Grand Prix, an event many expect to be cancelled. 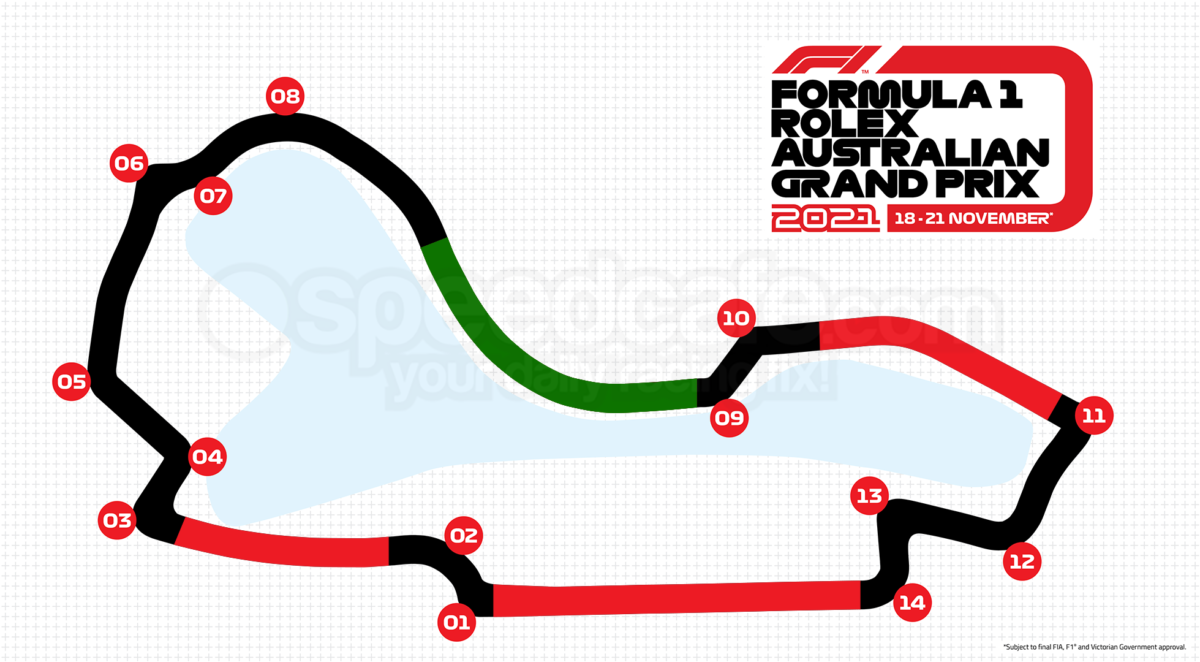 Shown in green, an impression of the fourth DRS zone in situ on the Albert Park circuit