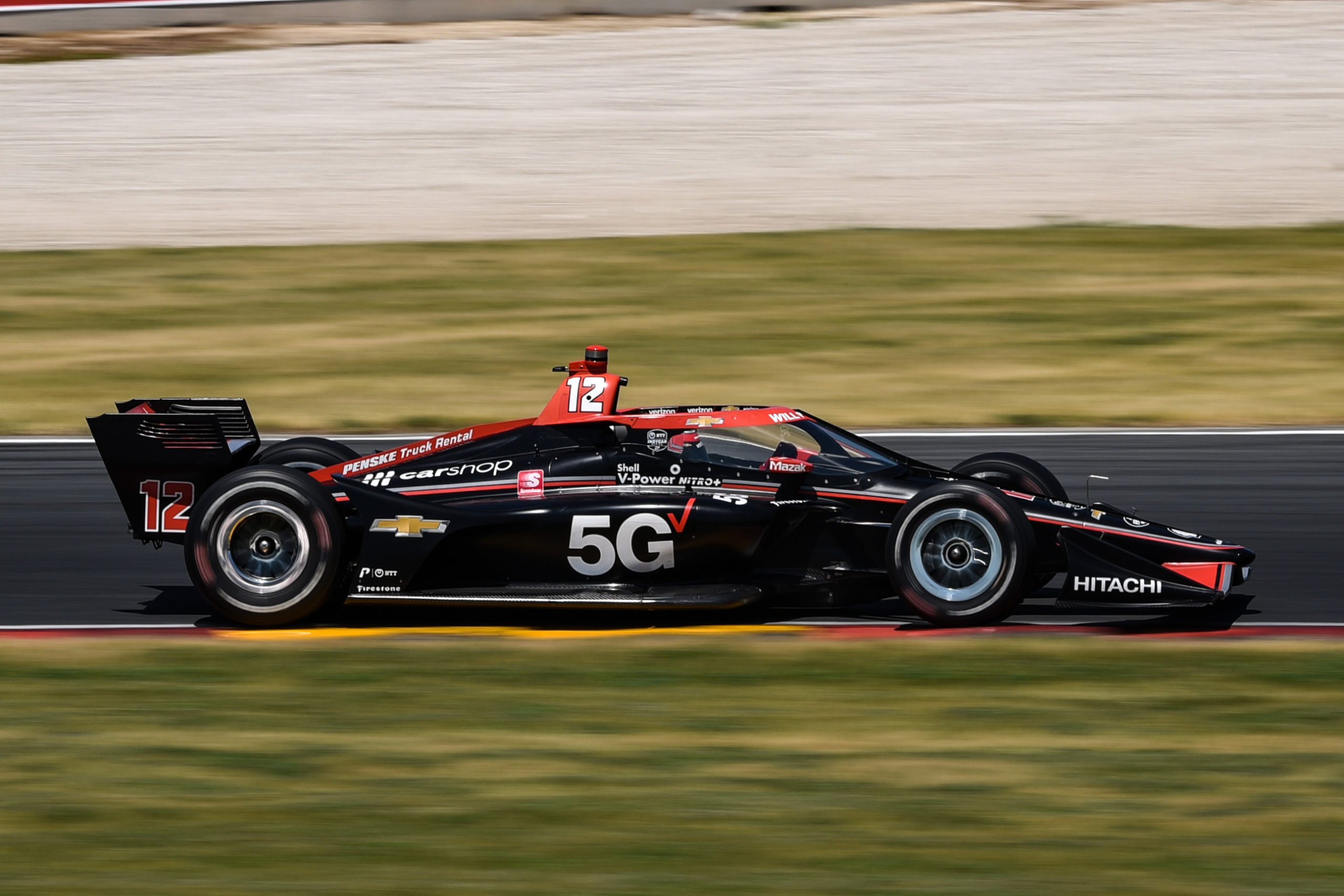 Will Power might be nearly 150 points in arrears of the IndyCar Series points lead, but the Team Penske pilot believes he’s firmly in title contention.

It’s been an up-and-down season so far for the driver of the #12, who now has two podium finishes to his credit this season.

A win on the Belle Isle Street Circuit went begging after a freak electrical failure, before claiming a sixth place finish a day later.

Third at the latest round of the series at Road America has the Toowoomba native riding a wave of confidence.

“I just think about Indy and Detroit, like two massive results of points there,” said Power.

“Those two results have put us right back in the championship. Stoked to be third. Pretty fun race, to be honest. It had a bit of everything and good racing and a bit of roughing up.”

Power said the latest result gives him good momentum heading into the second half of the season.

“Even Detroit last week, sixth I was really happy with coming from 21st or 20th or whatever it was,” he said.

“I was really happy to get my Fast Six [in qualifying] this weekend, and I thought this morning if I can get a podium, I’ll be really happy.

“So I finished on the podium and start heading in the right direction.”

After team-mate Josef Newgarden’s pole position effort on Saturday, Power said he adopted some of the American’s set-up and driving style come Sunday.

“I actually adapted his driving style and set-up,” he explained.

“I started perfecting it during the race but certainly got halfway there in qualifying.”