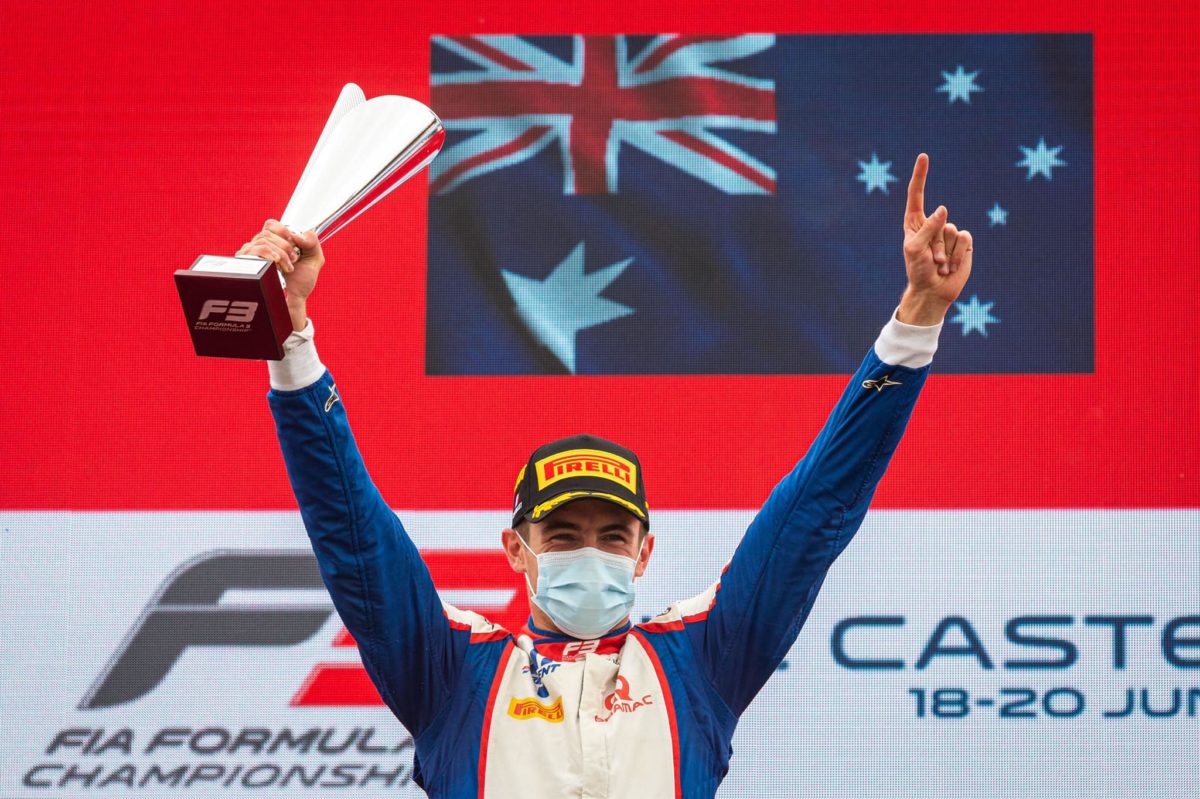 Doohan started Sunday’s race fourth before stealing the win away from Dennis Hauger to take out the mix conditions encounter.

Hauger had led much of the race before ceding top spot on Lap 14 before building a 1.5s advantage by the end of the 20 lap affair.

“I’m very happy with my first FIA Formula 3 win and very thankful to Trident, to the engineers and the mechanics for giving me an awesome car,” Doohan wrote on social media.

“The conditions weren’t the easiest, but we managed them well and came out on top!”

Further back, Williams started 12th and remained there for the balance, the day after he claimed his first Formula 3 podium.

Williams had started from pole courtesy of the reverse-top 12 for Race 1, leading the early stages before holding his own in a five-car battle pack to cross the line third.

“It was certainly a challenging race, really happy with how I went,” he said.

“I feel like I’ve improved a lot over the past few weeks and also the team and the mechanics who all work incredibly hard.”

Race 2 of the weekend was won by Arthur Leclerc, younger brother for Ferrari driver Charles, with Doohan fifth and Williams eighth.

After two rounds of the 2021 season, Doohan sits third in the championship standings, which are topped by Hauger on 66 points while two points-paying results have seen Williams rise to 13th after six races.

The FIA Formula 3 Championship is next in action again in support for Formula 1 at the Austrian Grand Prix in two weekend’s time. 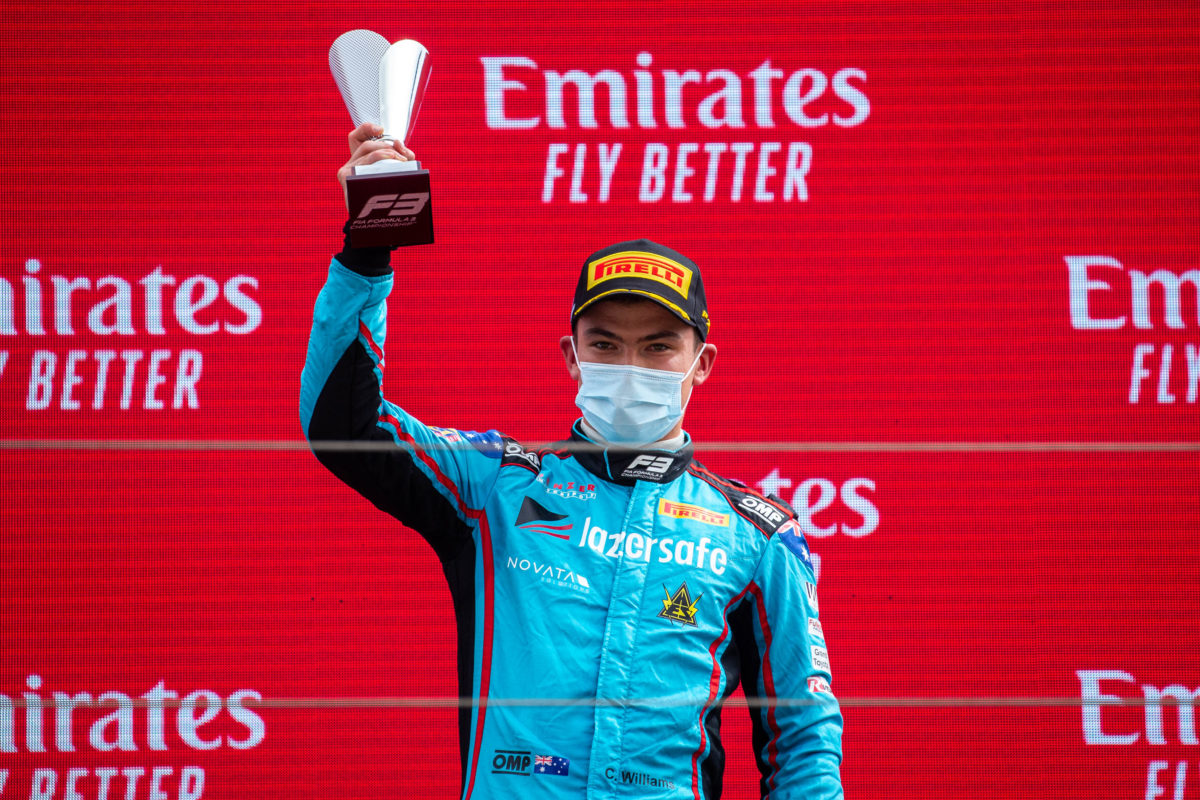