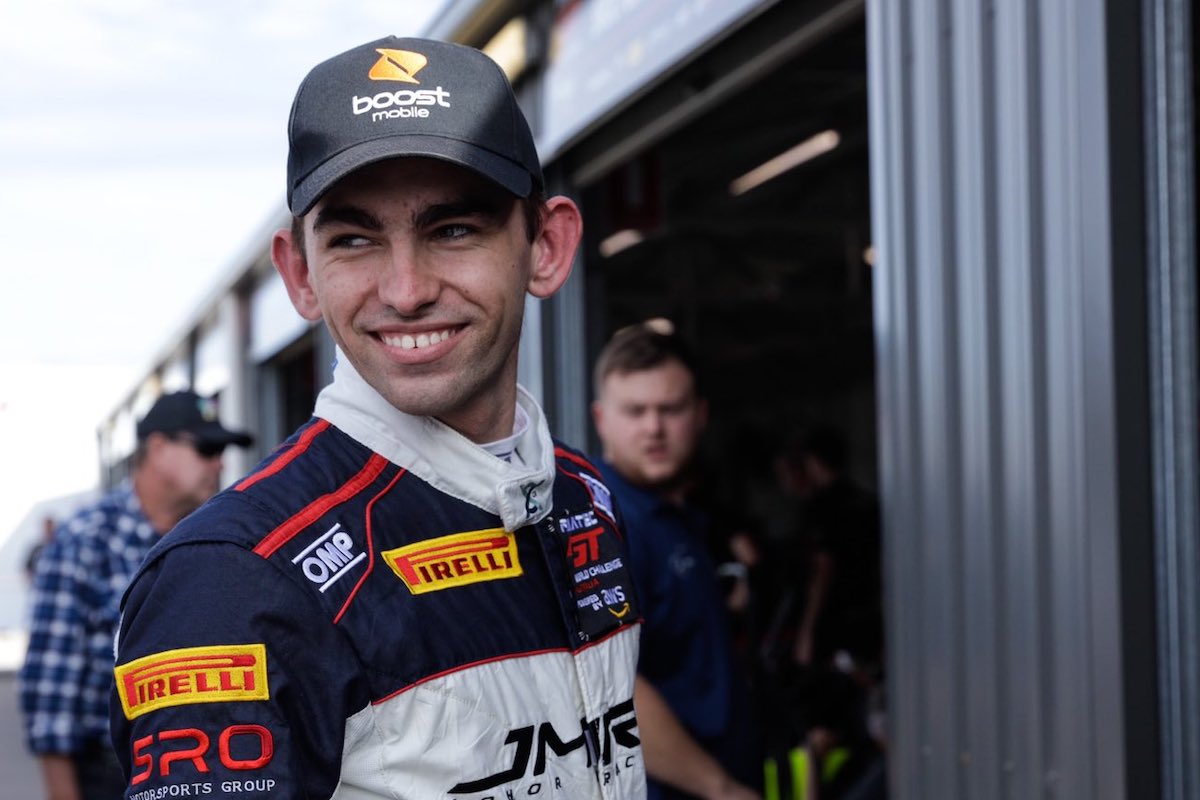 Broc Feeney will make his full-time debut in the 2022 Repco Supercars Championship whether or not he is selected to succeed Jamie Whincup at Triple Eight Race Engineering.

That’s the stunning assurance Boost Mobile mogul Peter Adderton has made, as intrigue continue to swirl around who will score the plum #88 seat when seven-time champion Whincup retires at season’s end.

Following a week in which Chaz Mostert committed long-term to Walkinshaw Andretti United, Whincup affirmed at the weekend’s Darwin Triple Crown that three or four candidates remain in the mix for the Triple Eight drive.

Feeney, who competes for Triple Eight in the Super2 Series and will contest the 2021 Repco Bathurst 1000 in a Supercheap-backed wildcard fielded by the Roland Dane-led team, is clearly one of those candidates.

However, if he’s not thrown in the deep end as Whincup’s replacement, the 18-year-old is shaping to line up elsewhere on the main game grid.

“I will assure Broc that we will find him a seat next year if he doesn’t get that Triple Eight seat,” Adderton told Speedcafe.com.

“You can put that out there now: Boost will ensure that Broc has a seat next year in the Championship – and that’s going to put Brodie [Kostecki] and James [Courtney] and everybody else [on edge].

“If he doesn’t get that Triple Eight seat, he definitely will have a seat in a Boost car.”

Adderton’s reference to Kostecki and Courtney reflects his desire to continue to field two Boost cars, which three Boost-affiliated drivers could be fighting over.

And that’s not to mention other Boost-aligned steerers including Macauley Jones, Richie Stanaway and James Golding, the latter of whom has a “case-by-case” arrangement with the telecommunications firm.

Right now, Boost has a unique situation in which it is the naming rights partner on a Erebus Motorsport Holden ZB Commodore driven by Kostecki, as well as James Courtney’s Tickford Racing Ford Mustang.

Adderton confirmed he would like a “minimum of two” Boost cars in future Supercars seasons and is open to continuing to support entries across different squads, as opposed to taking naming rights for both cars within a two-pronged outfit as they did with Garry Rogers Motorsport in 2019. 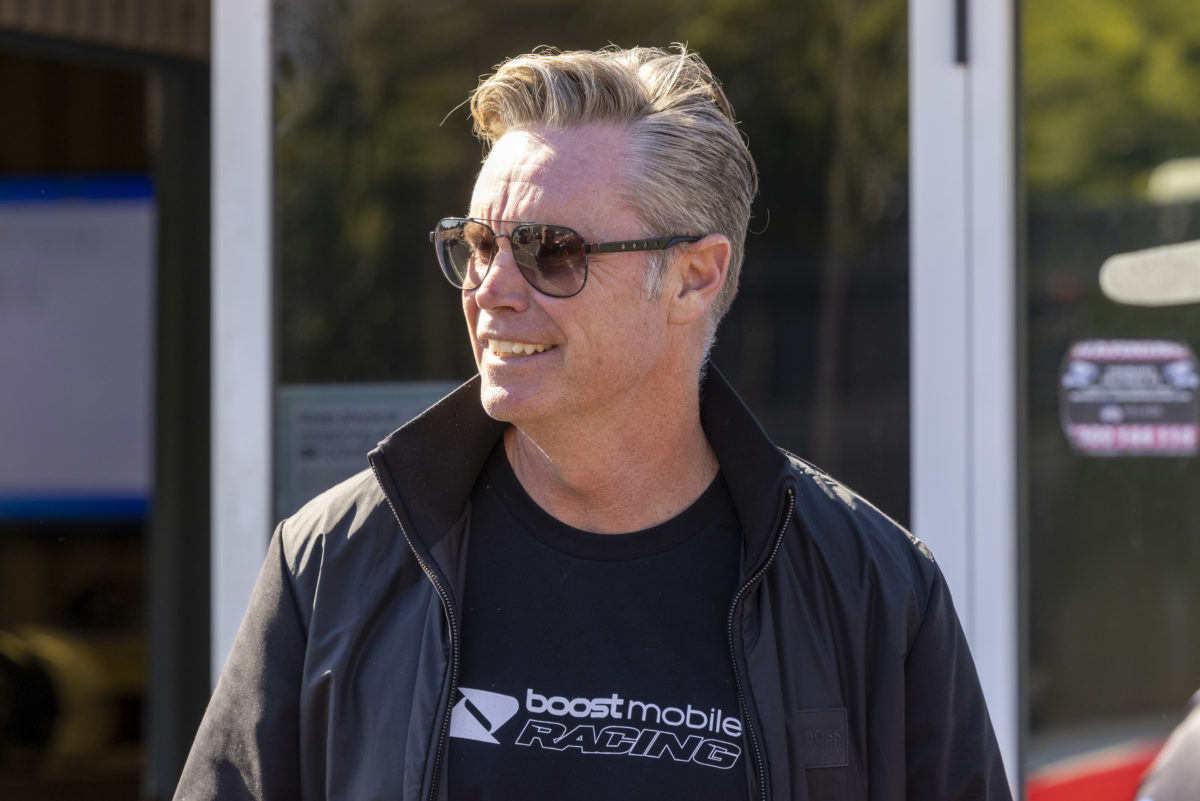 “I like the two cars in different teams, personally,” he said.

“I mean obviously it is easier to have two cars in one team, but I do like having two.

“We back the drivers. I’m a big believer they’re the stars and the cars come as a distant second, so I’m not that focused on the team.

“I’m more about the driver and that’s what we put our focus and energy into, because that’s basically who the fans follow.

“And with manufacturers going out, I think it has become more prominent – the drivers are more important.

“So yeah, I want the two best drivers that fit the Boost brand and whoever they are will get a car.”

On the topic of team ownership, it remains a bucket list item for Adderton – but not one he is desperate to make happen immediately.

Feeney is the 2019 Super3 Series winner and last year placed 10th on his Bathurst 1000 debut alongside Courtney.