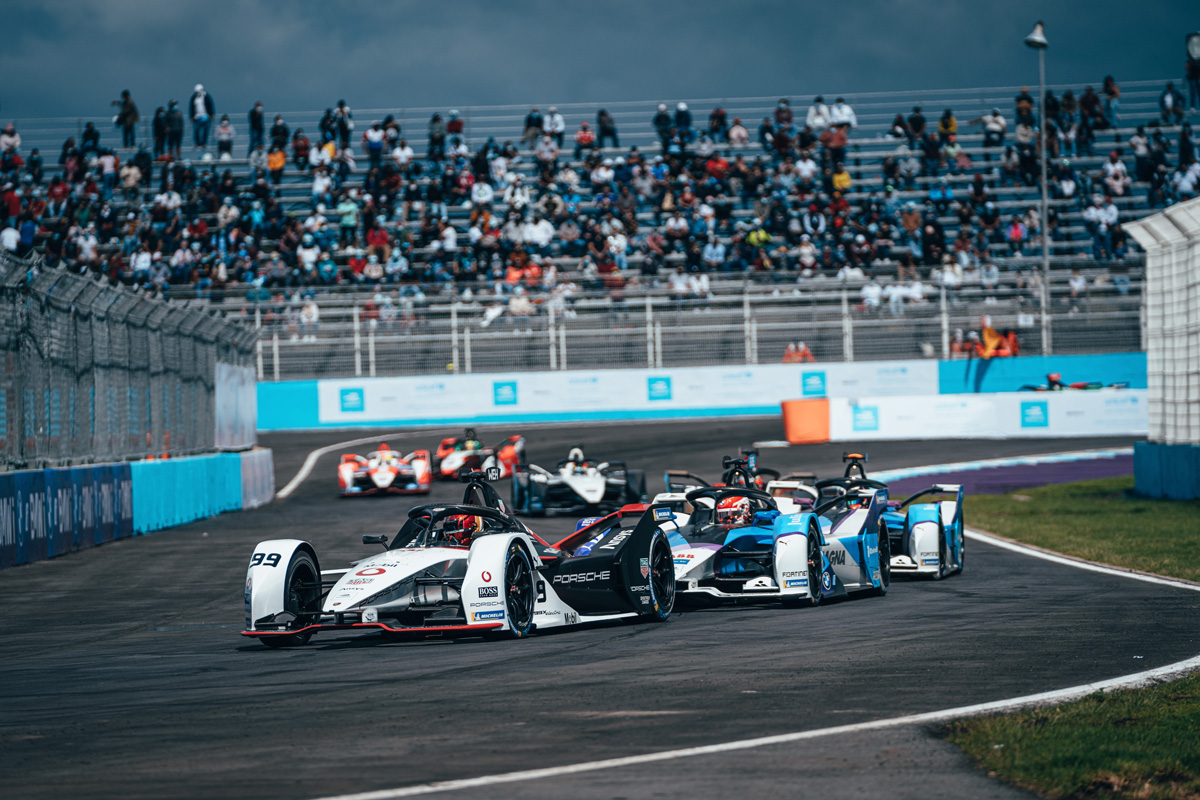 Pascal Wehrlein and his Porsche Formula E Team have had been stripped of a maiden victory due to a technical infringement at the Puebla E-Prix.

Wehrlein crossed the line first in Mexico only for him and team-mate Andre Lotterer to be disqualified moments later after the team failed to declare their tyres.

That paved the way for Lucas Di Grassi to be crowned the race winner, leading home team-mate Rene Rast in a one-two for Audi Sport ABT Schaeffler, with Venturi Racing’s Edoardo Mortara rounding out the podium.

Di Grassi, who competed in Formula 1 for Virgin Racing and won the 2016/17 Formula E title, was delighted to take his third victory in Mexico.

“Mexico feels like a second home to me, I love being here,” said Di Grassi.

“This was a completely different track from the one in Mexico City but it is great that we managed to make this event happen here during a pandemic.

“My team worked relentlessly to come here and turn this season around.

“This track doesn’t make overtaking easy, you have to take every chance to overtake without losing energy.

“I feel sorry for Pascal, he did a fantastic race. It happened to me in Rome, so I know how it feels.

“From now on we need to keep doing our work and try to test the car as much as we can.”

Added Rast: “We had the pace all along despite not having an ideal start to the season, but we are back.

“We need to keep our head down and continue to work hard to turn this season around. We deserved the one-two today.

“In Qualifying we didn’t look very competitive, but that changed during the race.”

“Tomorrow we need to improve our performance in Qualifying and aim to score some points for the team.”

Wehrlein, a former Manor Racing and Sauber F1 driver, is in his third season of Formula E.

The 26-year-old has two podiums to his name, but his search for victory continues.

Round 9 of the 2020/21 season continues with another race tomorrow in Mexico.