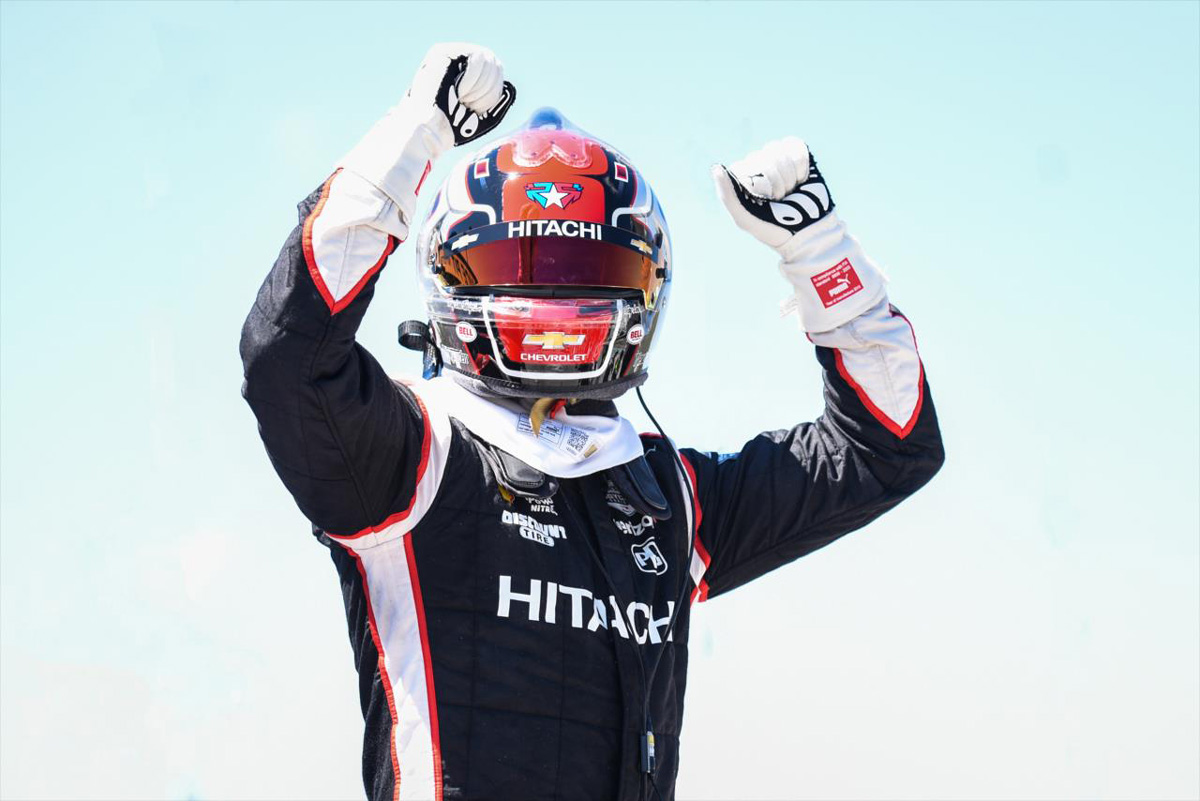 Josef Newgarden has taken his second consecutive IndyCar Series pole position as he strives to give Team Penske a breakthrough victory this weekend at Road America.

The powerhouse squad failed to take a single win during the first half of the 16-race 2021 schedule, but are well placed for tomorrow morning’s race (AEST).

Newgarden, who was run down late by Pato O’Ward in the second leg of the recent Dual in Detroit, starred in the Fast Six to secure pole.

His biggest threats came in the form of Andretti Autosport’s Colton Herta and Jack Harvey of Meyer Shank Racing, but Newgarden’s 1:46.0186s was ultimately unrivalled.

Their team-mate Scott McLaughlin had a tougher run and will start 17th on the grid, four places behind fellow New Zealander Scott Dixon.

Romain Grosjean, who set the pace in practice on the opening day of the event, qualified seventh while his ex-Haas Formula 1 team-mate Kevin Magnussen will start from 21st on the 25-car grid.

Series leader O’Ward will start 10th. The race will start at 02:00 AEST tomorrow.

Grid for IndyCar Series race, Round 9 at Road America