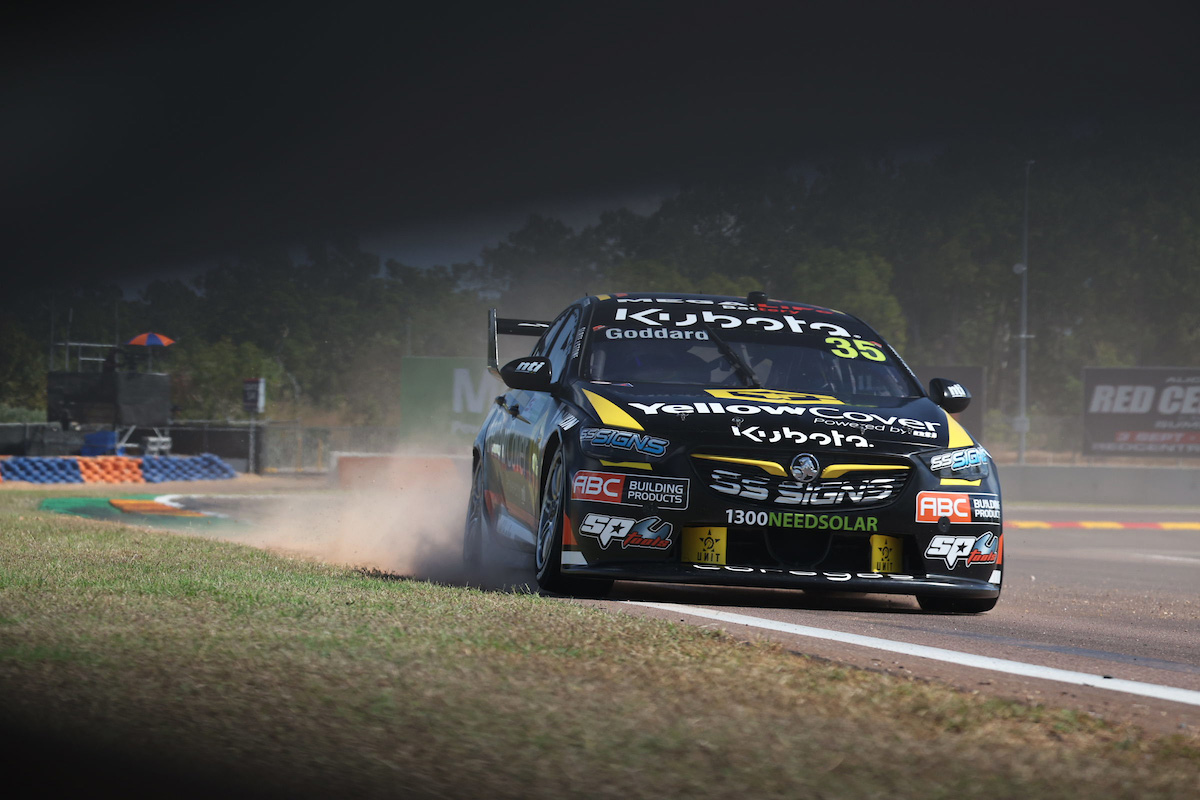 The MSR Commodore of Zane Goddard at Hidden Valley Raceway

Supercars CEO Sean Seamer has refused to explain why Matt Stone Racing’s bid for a Racing Entitlements Contract was rejected.

Yesterday it was announced Tickford Racing had successfully tendered for a racing licence, allowing the Campbellfield-based team to return to a four-car set-up.

Soon after came confirmation that Thomas Randle will go full-time with the Ford squad in the Repco Supercars Championship come 2022.

At the other end of pit lane, Matt Stone Racing was told its bid had not come to fruition.

What followed was a short response from the team, confirming it was assessing all options to keep alive its plans to expand to three cars.

Speaking with select media, including Speedcafe.com, Seamer wouldn’t explain why the team’s bid was unsuccessful.

“We’re not going to provide any more information on that process,” said Seamer.

“As we’ve said all along, it’s been commercial in confidence from day one.

“The outcome is what it is.”

It’s understood Matt Stone Racing is also yet to be explicitly told why its bid was turned down.

Supercars has maintained throughout the process that it is within its rights not to sell either of the shelved Racing Entitlements Contracts.

Speedcafe.com understands the minimum figure a team can bid for a Racing Entitlements Contract is in the vicinity of $20,000.

It is believed Matt Stone Racing made a six-figure bid.

If the team was given the opportunity to expand, it would have to convert one of its Holden Commodores from VF configuration to ZB.

It would then have to build three cars for the mid-2022 rollout of Gen3.