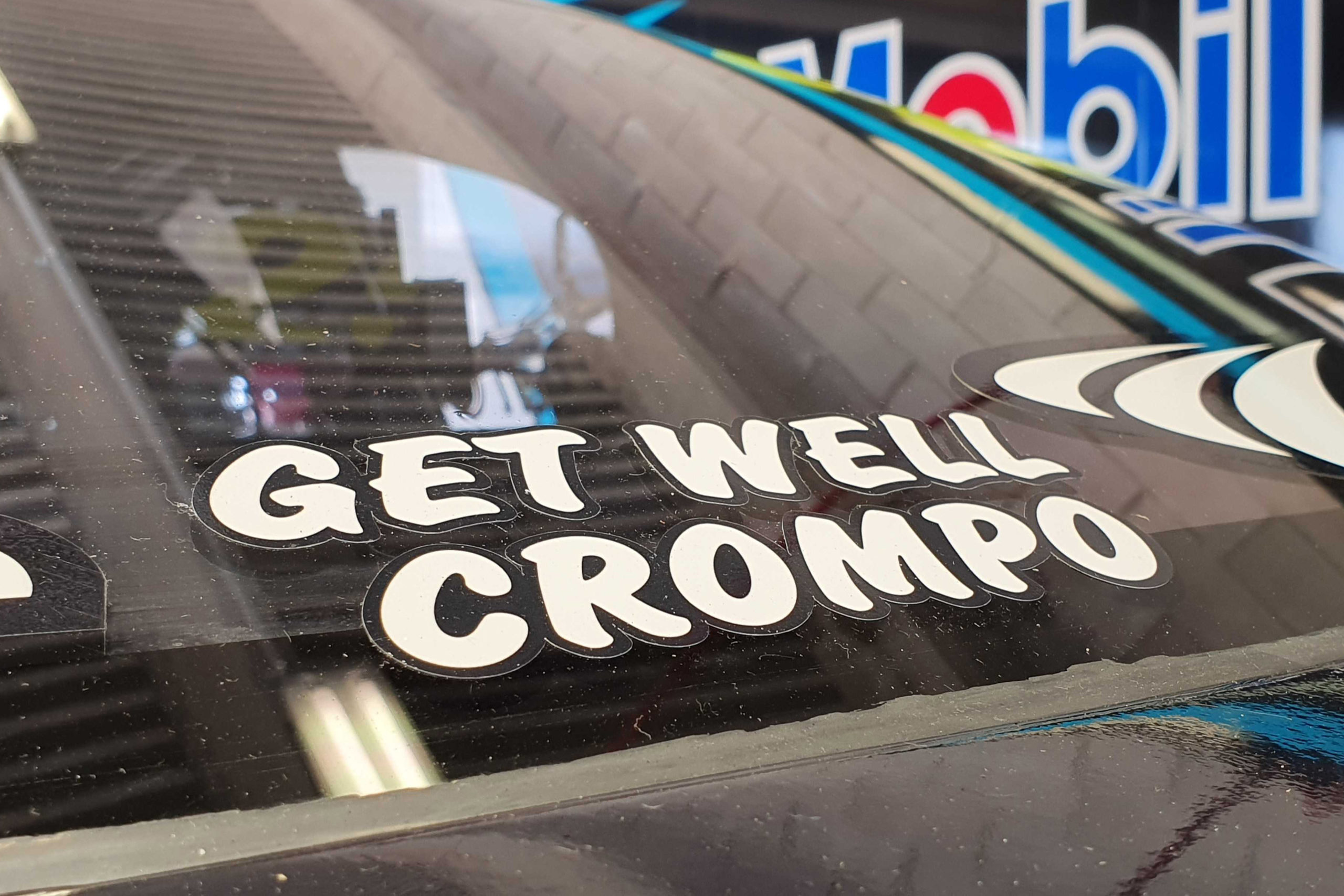 The Supercars fraternity has gotten behind Neil Crompton amid his absence from the ongoing Merlin Darwin Triple Crown.

There has been a raft of well wishes for the voice of Supercars who recently revealed he’d been diagnosed with prostate cancer.

Walkinshaw Andretti United is running ‘Get Well Crompo’ stickers on the rear window of the #25 and #2 Holden ZB Commodores of Chaz Mostert and Bryce Fullwood respectively.

The stickers will also be delivered to teams up and down the pit lane at Hidden Valley Raceway.

Mostert is also running an ‘NC7’ sticker on his helmet, recognising Crompton’s initials and the number he ran during the lion’s share of his career.

During Friday afternoon’s drivers’ briefing, the full field got together for a photo with a get well soon banner which was sent to Crompton.

It’s hoped this weekend’s Merlin Darwin Triple Crown will be the only event Crompton is absent from the commentary for. 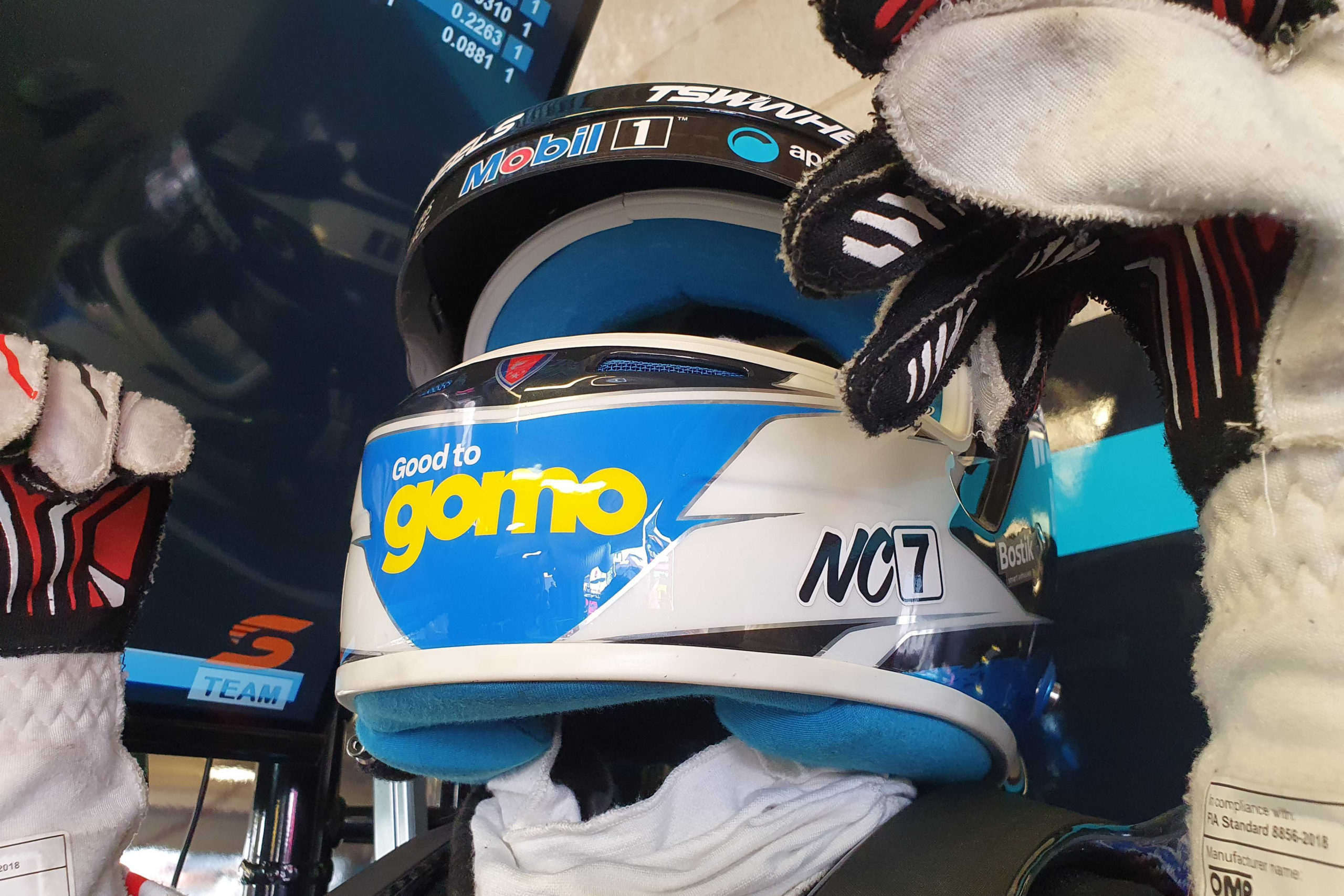