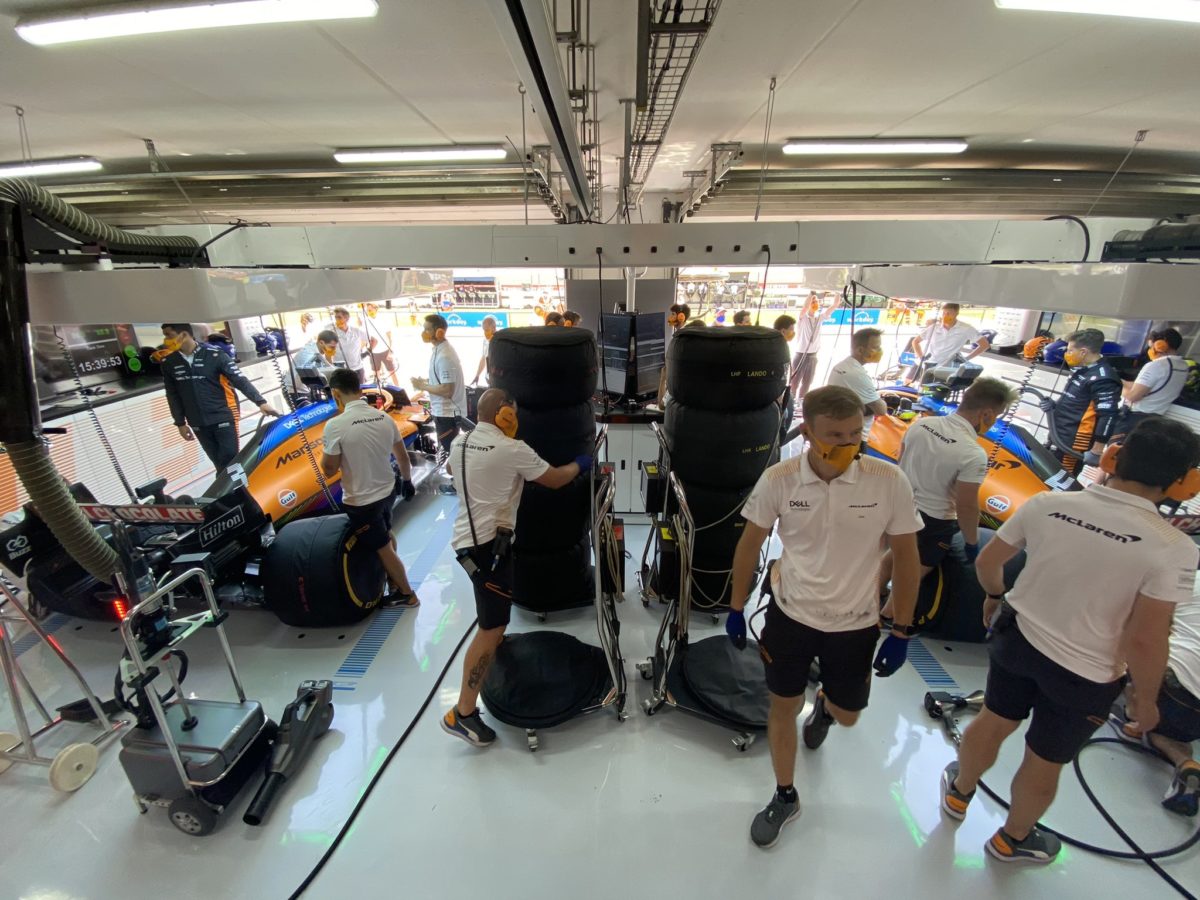 McLaren has broken curfew as it prepares for qualifying day at the Formula 1 French Grand Prix.

A report from the FIA technical delegate stated that personnel associated with the operation of the car were within the circuit during the nine-and-a-half hour period commencing 23:00 local time on Friday evening.

The team identified a sensor issue on Daniel Ricciardo’s car while performing a scheduled gearbox swap on both McLaren MCL35Ms ahead of Saturday’s running.

McLaren ended Friday’s running with Lando Norris 10th fastest and Ricciardo 14th, the pair having been ninth and sixth respectively in Free Practice 1.

It’s the first time McLaren has broken curfew this season, with teams allowed two exemptions to the rule during the course of the season.

As such there is no penalty or further action to be taken.