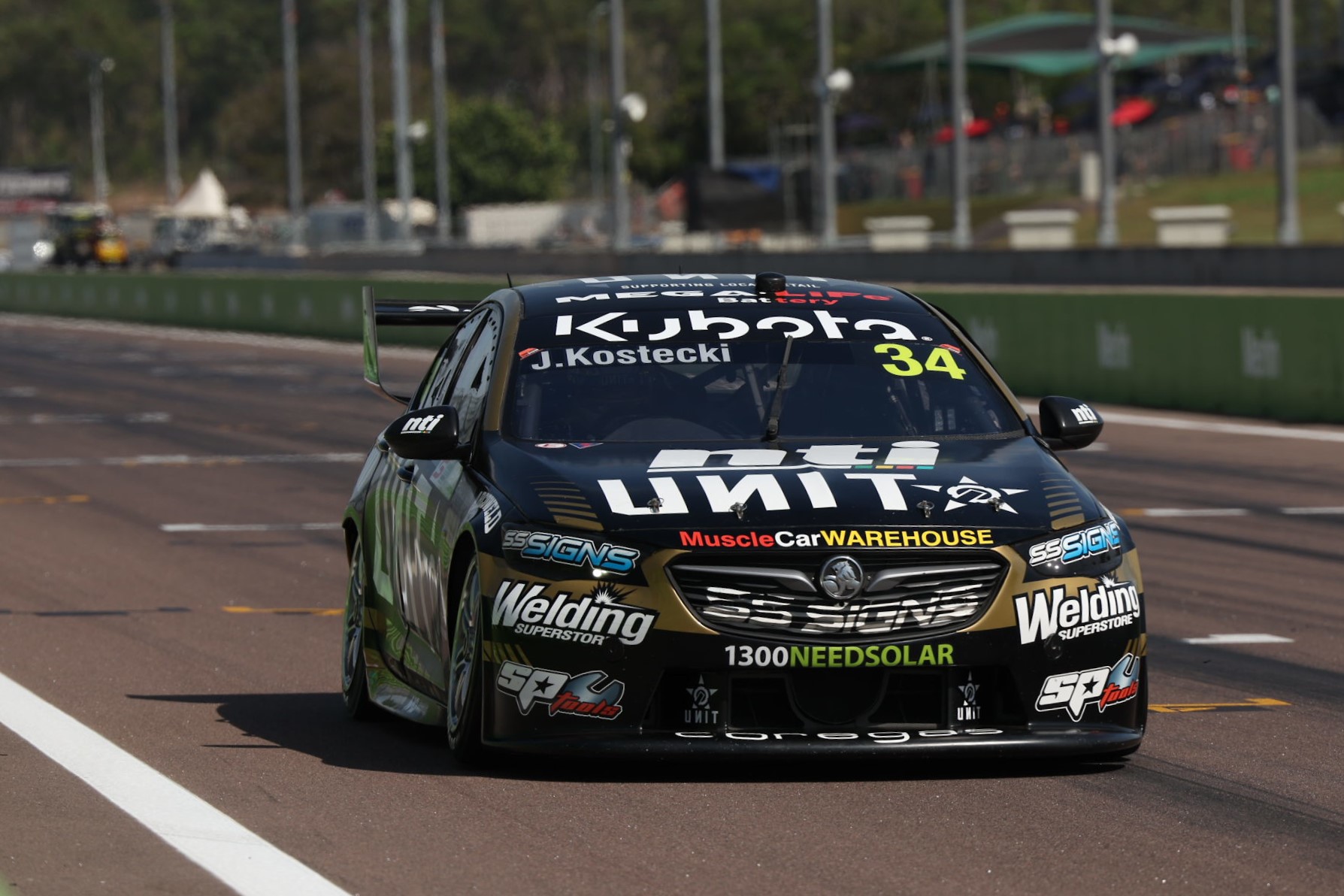 Engineer Matt Saunders has made his return to the Repco Supercars Championship after a year away.

Saunders effectively takes over from Chris Stuckey, who joined the team earlier this year following the departure of Tim Newton to Team Sydney.

Stuckey will return for the Auckland SuperSprint.

Saunders comes to the team after a year away from the Supercars paddock.

Since then, the Albury-based engineer has been building boats.

This weekend’s Merlin Darwin Triple Crown marks the first time since last year’s ill-fated Melbourne 400 that Saunders has been trackside.