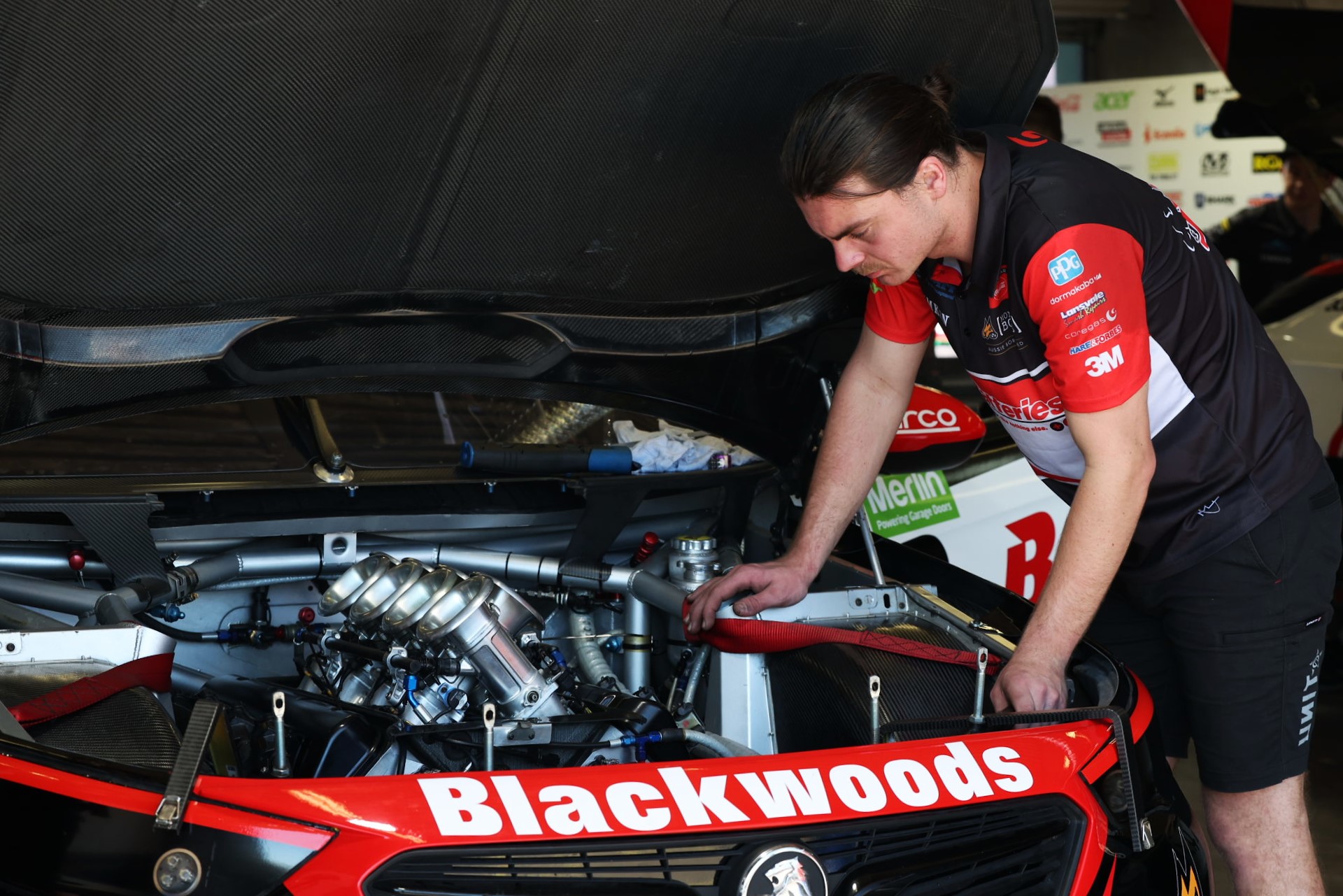 Their entries represent half of the Repco Supercars Championship grid.

The change has come in a bid to balance the field on horsepower.

Following the close of the 2020 season, it was revealed the KRE Engines were suffering a four to five horsepower deficit relative to the other Holden and Ford teams.

That was discovered after the engines of Shane van Gisbergen (KRE), Chaz Mostert (Walkinshaw) and Cameron Waters (Tickford) were dynoed.

A change to the engine rings in 2020 proved to be costly for teams as they were affected by reliability issues.

That change has since been reversed in conjunction with the rocker ratio amendment to 1.65 for the KRE-built engines. Ironically, the ring change was initially made in an effort to lower costs.

Prior to last year’s Bathurst 1000, it is believed Tickford Racing and Kelly Grove Racing (then Kelly Racing) cars were allowed to run a 1.65 rocker ratio.