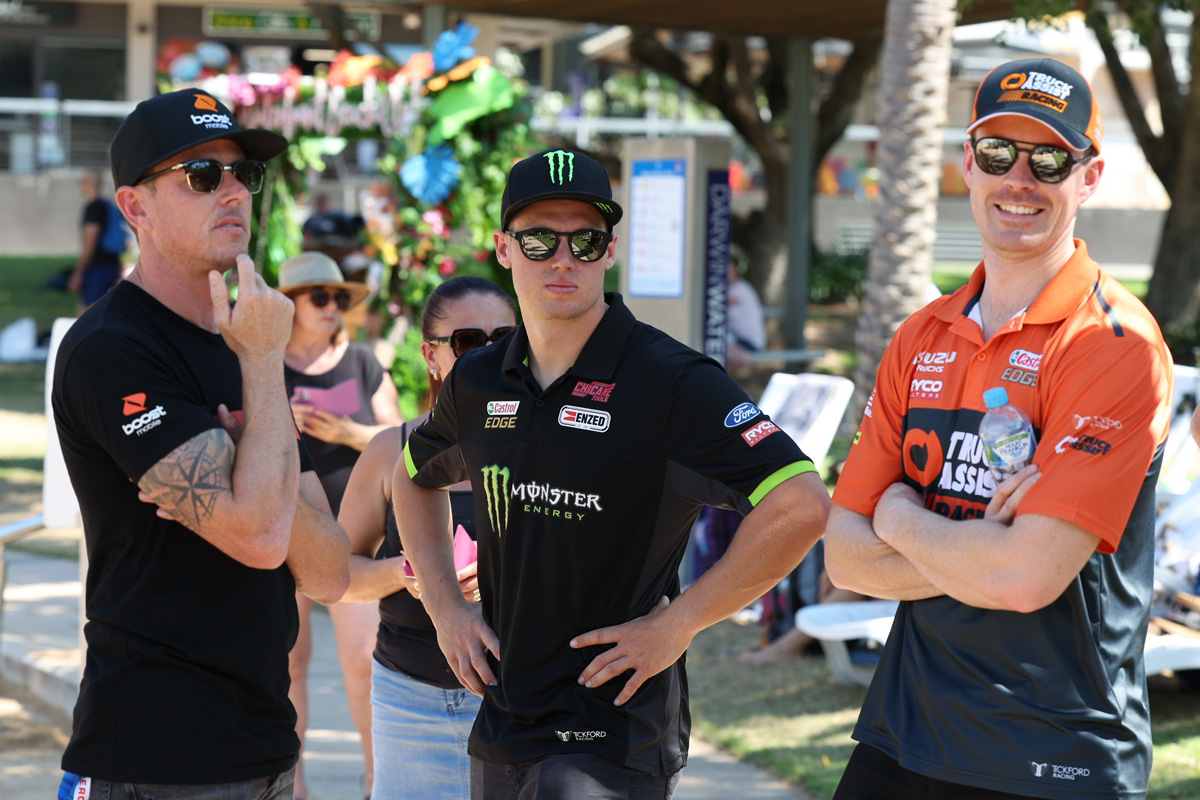 Tickford Racing will expand to four cars next year after it was successful in tendering for one of the category’s shelved Racing Entitlements Contracts.

Speedcafe.com was first to reveal Matt Stone Racing, which was also bidding for a licence, has not been given such an opportunity to expand for 2022.

Late last year, Tickford Racing and Matt Stone Racing both sought to expand their respective operations for the 2021 season.

However, Supercars opted not to open the bidding process prior to the new year.

Earlier this year it was confirmed the category would put the Racing Entitlements Contracts up for tender.

Supercars launched an expression of interest period on April 9, which concluded at the close of business (17:00 AEST) on April 23.

Teams were then required to submit a formal tender by close of business on May 21.

Supercars has now confirmed the outcome of that process, which will see the 2022 grid grow to 25 cars.

“We are delighted to see the grid expand for the 2022 season,” said Supercars CEO Sean Seamer.

“We congratulate Tickford on its successful bid, and we wish them luck in their preparation for next season.

“Supercars received interest from several parties to purchase the RECs, proving there is a desire to expand our championship.

“We look forward to seeing more cars on the grid as we welcome Gen3 in 2022.”

The racing debut of Gen3 is slated for August next year.