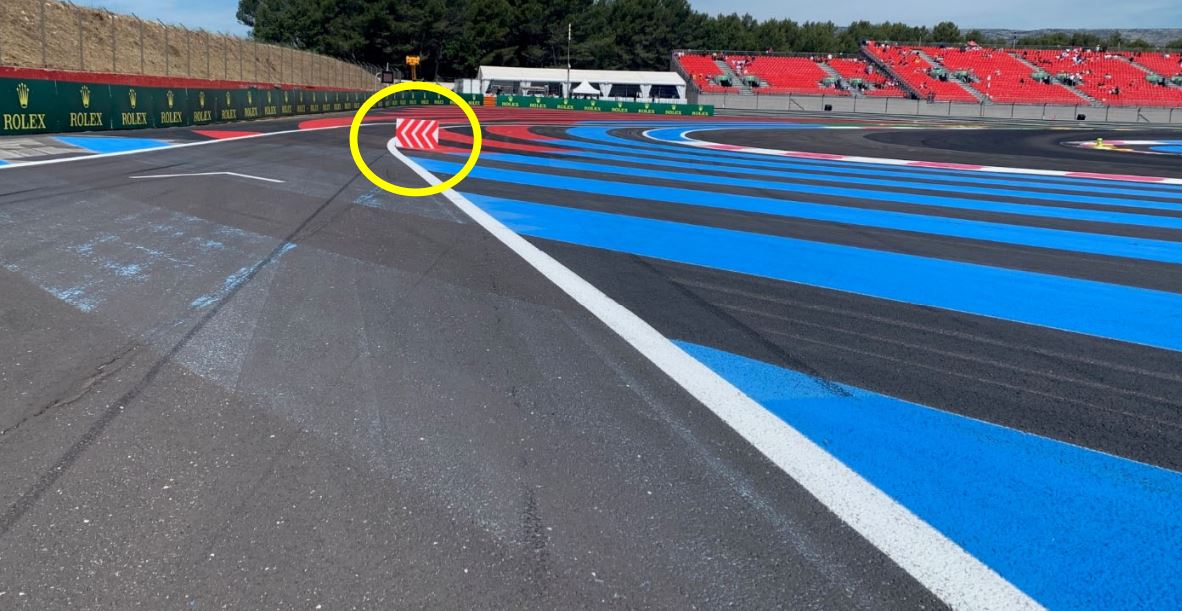 After two events at street circuits, the sport returns to a traditional venue at Paul Ricard.

It’s a circuit famed for its vast tarmac run off areas, with painted areas delineating the racing surface and verges.

With little punishment for drivers abusing the track confines, officials have advised teams and drivers that a list of corners will be monitored.

That includes the first left-right sequence, and the complex from Turns 3-5, with a cut through added for any driver unable to negotiate Turn 4.

The chicane in the middle of the Mistral Straight, Turns 8 and 9, will also be monitored.

For all three complexes, teams will be informed on each instance a driver fails to negotiate those turns on the official messaging system.

On the third instance the driver will be shown a black and white flag before being referred to the stewards.

Omitted was any reference to lap time deletions in practice sessions, which covers qualifying, implying a blind eye will be turned to minor abuse of track limits in Saturday’s session.

Free Practice 1 for this weekend’s French Grand Prix gets underway at 19:30 AEST.