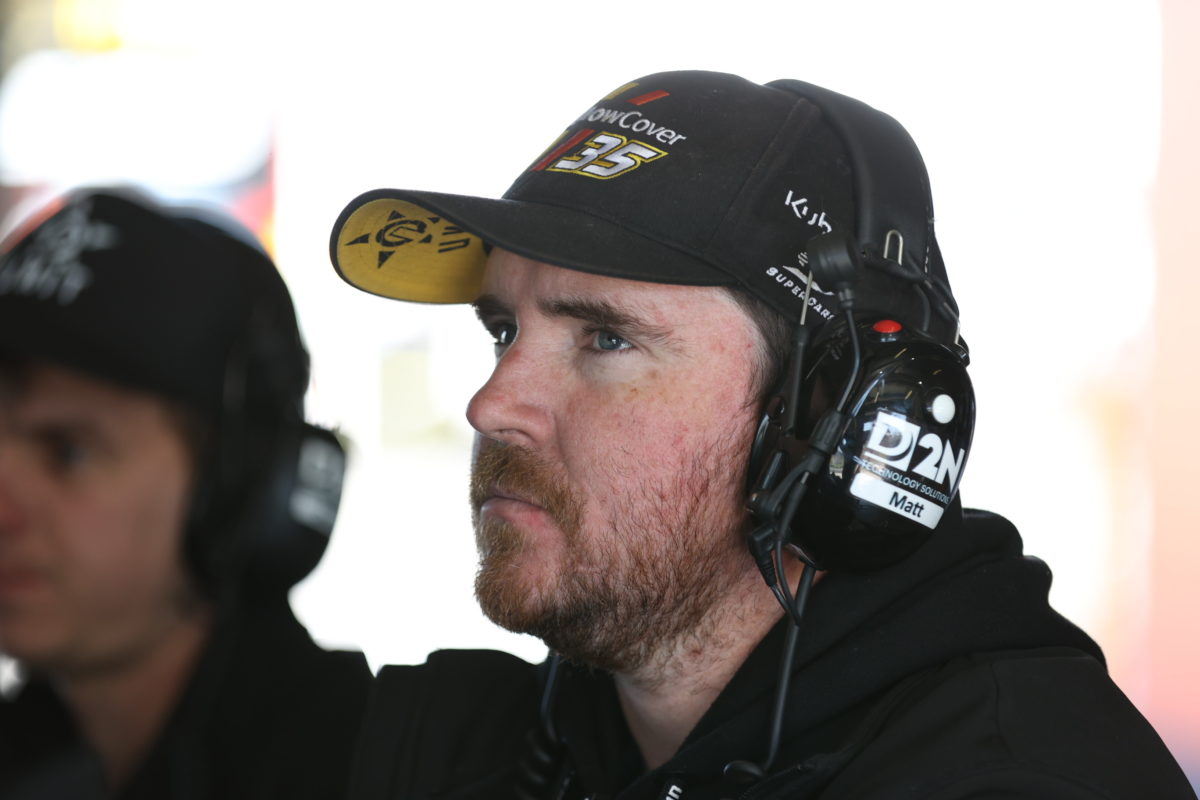 Matt Stone Racing has responded to news that Supercars will not allow the team to acquire a third Racing Entitlements Contract.

News broke this morning that Matt Stone Racing had missed out while Tickford Racing had acquired a racing licence to expand its Campbellfield-based operation to four cars.

In a statement following the decision, the team said it is still working towards being a three-car set-up in 2022.

“Matt Stone Racing can confirm that we have been advised that our bid for one of the two Racing Entitlement Contracts (RECs) that were up for tender has been unsuccessful,” the statement read.

“We are unwilling to comment any further on what is an ongoing concern except to confirm that we are committed to expanding to an additional entry next year and are considering all options to achieve that objective.”

As it stands, Matt Stone Racing would have to acquire a REC from another team to fulfil its desire to run three cars.

Otherwise, the team could seek some recourse through legal means.

Speedcafe.com understands the minimum figure a team can bid for a Racing Entitlements Contract is around $20,000.

It is believed Matt Stone Racing put in a bid significantly higher than that, into the six-figure mark.

An expansion to three cars would necessitate the team converting one of its Holden VF Commodores to ZB specification.

The team has two VF Commodores in its cache, one which is currently campaigned – and is planned to continue to do so – by Aaron Seton in the Super2 Series.

Matt Stone Racing has been seeking to expand to a three-car operation since late last year.

The team has hoped to revive its SuperLite programme whereby two drivers would share a car across the season, as Zane Goddard and Jake Kostecki did so in 2020.