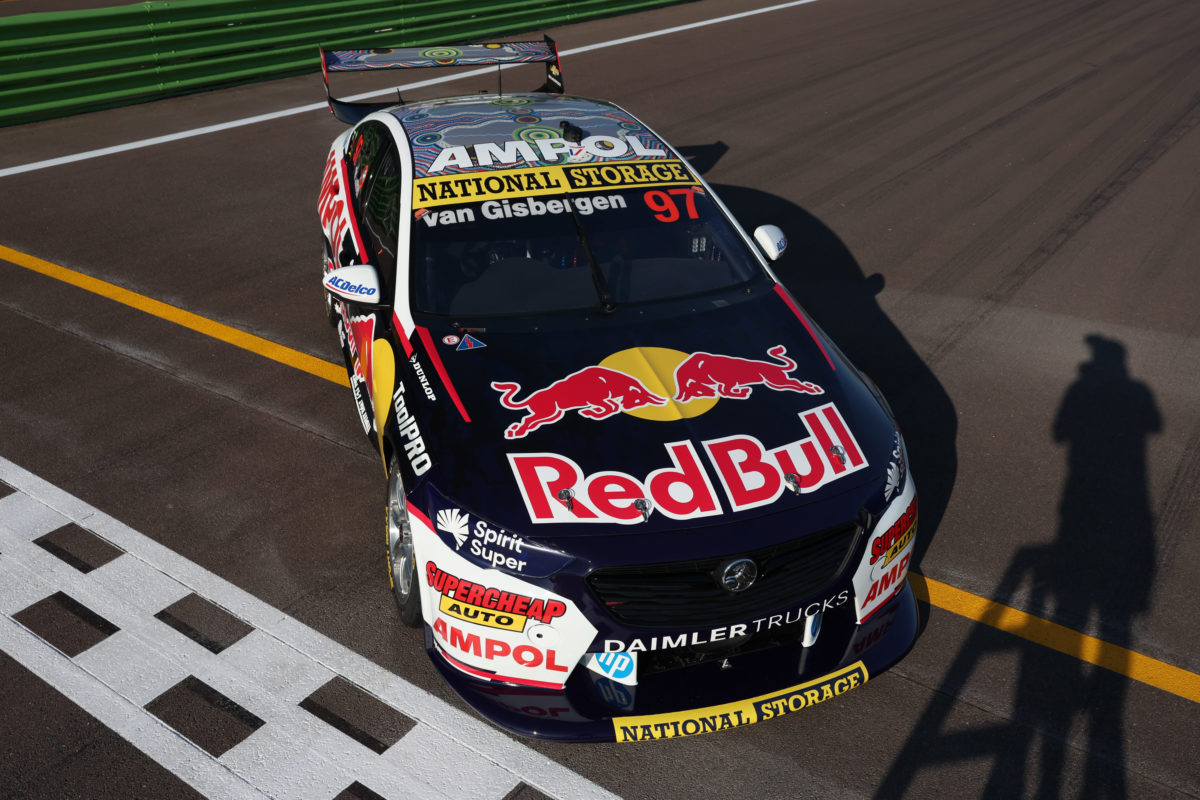 Triple Eight Race Engineering has revealed the Indigenous livery tweak which its cars will carry at this weekend’s Merlin Darwin Triple Crown.

Through a partnership with the team’s co-naming rights sponsor Ampol, the rooves and wing planes of Triple Eight’s ZB Commodores will be adorned in artwork designed by students of the Clontarf Foundation’s Nightcliff Academy.

Ampol’s announcement explains that “The artwork features colour circles of the Aboriginal flag and is anchored by a blue and white path through the middle of the design symbolising a connection to the theme of NAIDOC and new beginnings.

“Footprints and fingerprints of all Nightcliff Academy students also feature in the livery design to represent knowledge, understanding, change and power.”

The Clontarf Foundation aims to advance the education, life skills, self-esteem and employment prospects of young Aboriginal and Torres Strait Islander men through academies across Australia, including their programme at Darwin’s Nightcliff Middle School.

Red Bull Ampol Racing drivers Jamie Whincup and Shane van Gisbergen peeled back the covers to reveal the livery today at Hidden Valley Raceway, which plays host to the fifth event of the Repco Supercars Championship.

Said the former, “I know I speak for everyone at Red Bull Ampol Racing when I say that we are honoured to help celebrate the 10-year partnership between Ampol and the Clontarf Foundation through an inspiring livery designed by talented local Indigenous students.

“We are so proud to be racing a livery that is designed locally and hope the students are just as excited to see their design on-track as we are to be racing it.” A closer look at the changes to the livery

Ampol’s executive general manager, retail, brand and culture, Joanne Taylor, added, “We are proud of our longstanding partnership with Clontarf and are excited to celebrate this important milestone with Jamie, Shane and students from the Nightcliff Academy.

“Our partnership with Clontarf forms part of our commitment to making a positive impact on the communities in which we operate. Over the past 10 years, we have committed more than $5 million to Clontarf and these funds have helped support the expansion of their programs from 2000 boys and 25 academies to now almost 10,000 boys and 131 academies.

“The artwork we see today is a striking design that perfectly symbolises the impact the Clontarf program has on the development of these young men.  We look forward to seeing Jamie and Shane capture the spirit of Clontarf when they take to the track at Hidden Valley this weekend.”

Triple Eight joins Dick Johnson Racing in revealing a one-off Indigenous-themed livery for the weekend of racing ahead.

The latter’s new look for its Shell V-Power Racing Team Mustangs publicises its naming rights sponsor’s support of the Racing Together programme which gives opportunities for Indigenous youths to pursue a career in motorsport, whether as a driver or in other capacities.

At Tickford Racing, Monster Energy Mustang driver Cameron Waters has Indigenous artwork on his helmet for the weekend.

The Supercars Championship field will first be on track at Hidden Valley for Practice 1 on Friday at 11:25 local time/11:55 AEST. 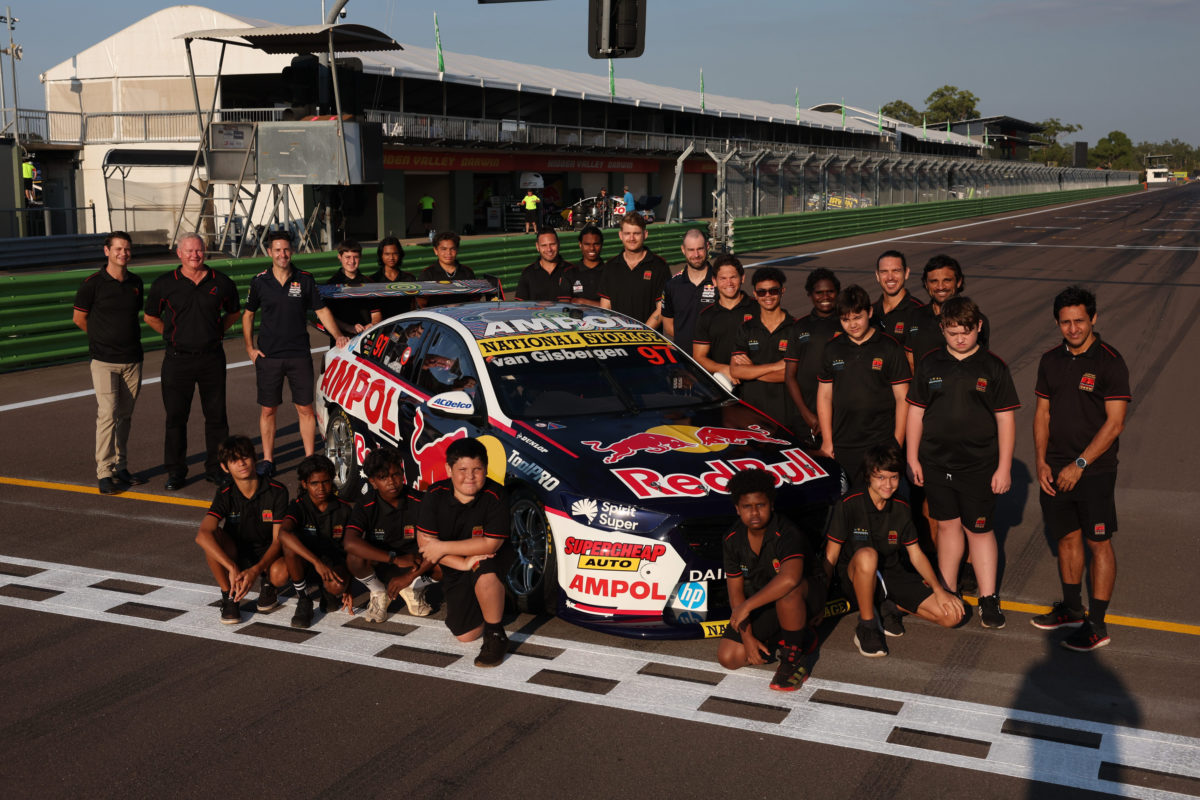 The livery recognises the partnership with the Clontarf Foundation