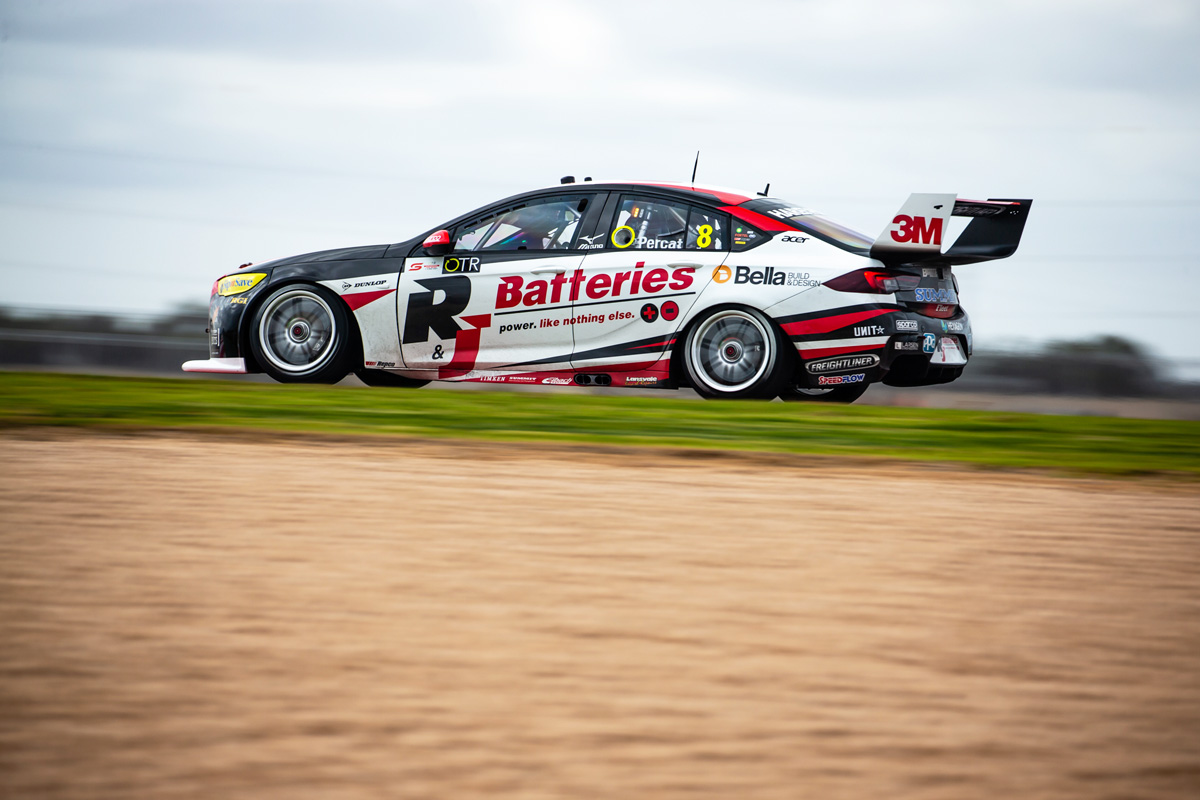 Nick Percat has declared he’s in it for the long haul at Brad Jones Racing despite the looming possibility of a chance in Supercars’ most prized seat.

Who will replace retiring seven-time champion Jamie Whincup at Triple Eight Race Engineering next year is a narrative that continues to play out in the background of the 2021 Repco Supercars Championship.

Chaz Mostert was officially struck off the list this week after re-signing with Walkinshaw Andretti United on a multi-year deal.

While Broc Feeney and Brodie Kostecki are the two drivers most commonly linked with the opportunity to succeed Whincup, Percat is among the proven talents who could logically slot in next to Shane van Gisbergen.

Percat has collected four race wins in the main game, including the 2011 Bathurst 1000, and is on track for a fourth successive top 10 end-of-year ranking.

The 32-year-old though is contracted to BJR for next season and is determined to carry the Albury squad to the front.

“I’m pretty committed to Brad and the team and trying to get the best results for them,” he told Speedcafe.com.

“No one on the grid would say that they wouldn’t entertain the thought of it if Roland [Dane, Triple Eight boss] came knocking but at the moment I’m just concentrating on getting the best results I can for Brad.”

Similar to Mostert at WAU, Percat has established himself as the centrepiece at BJR.

“It is nice. It probably has been a little bit that way for a few years now,” Percat added.

“I like to lead a little bit of the charge when it comes to the set-up direction and the engineering side of things when we put new components on the cars. 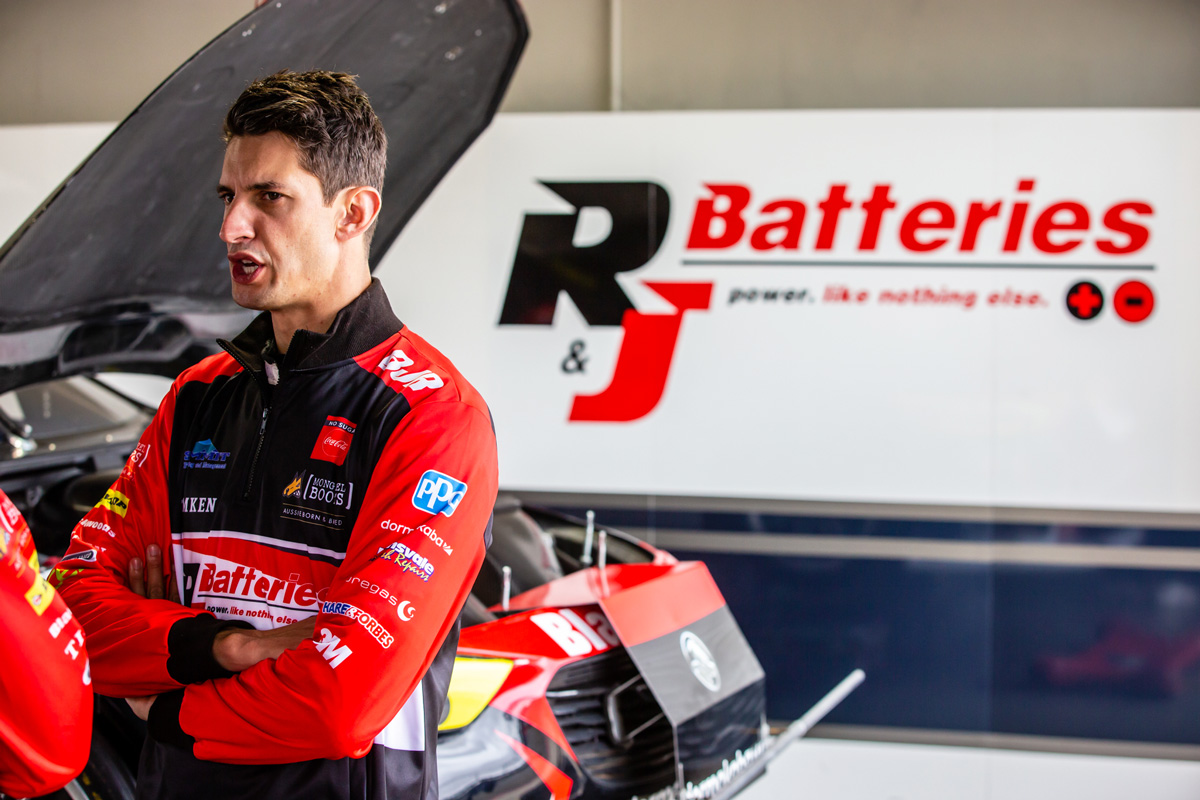 Percat is ninth in the championship. Picture: BJR

“That’s why myself and AE [engineer Andrew Edwards] get on so well, because we’re both very competitive and we try to push the limits and boundaries all the time.

“So yeah, I’m happy with what I am doing here at the moment.”

Despite some atypical qualifying struggles – the #8 Holden has only once started a race higher than 10th this year – Percat has grinded his way to ninth in the points.

Percat took four top six finishes from six starts in the Northern Territory in 2020, including a podium.

“Qualifying is still the thing that I think everyone in the category would try to improve because it just makes the races 100 times easier,” he said.

“So I guess for us this weekend we want to qualify up inside that top eight like we traditionally did all of last year and then the race car is normally quite strong, so hopefully on this super soft tyre it’s still strong.

“I feel like on my side of the garage… considering the rough run we’ve had, to still be sitting virtually in a similar spot to last year in the championship, it’s all not too bad.”

Percat is again well clear of his team-mates in the championship: Todd Hazelwood is 17th, Jack Smith 22nd and Macauley Jones 24th.