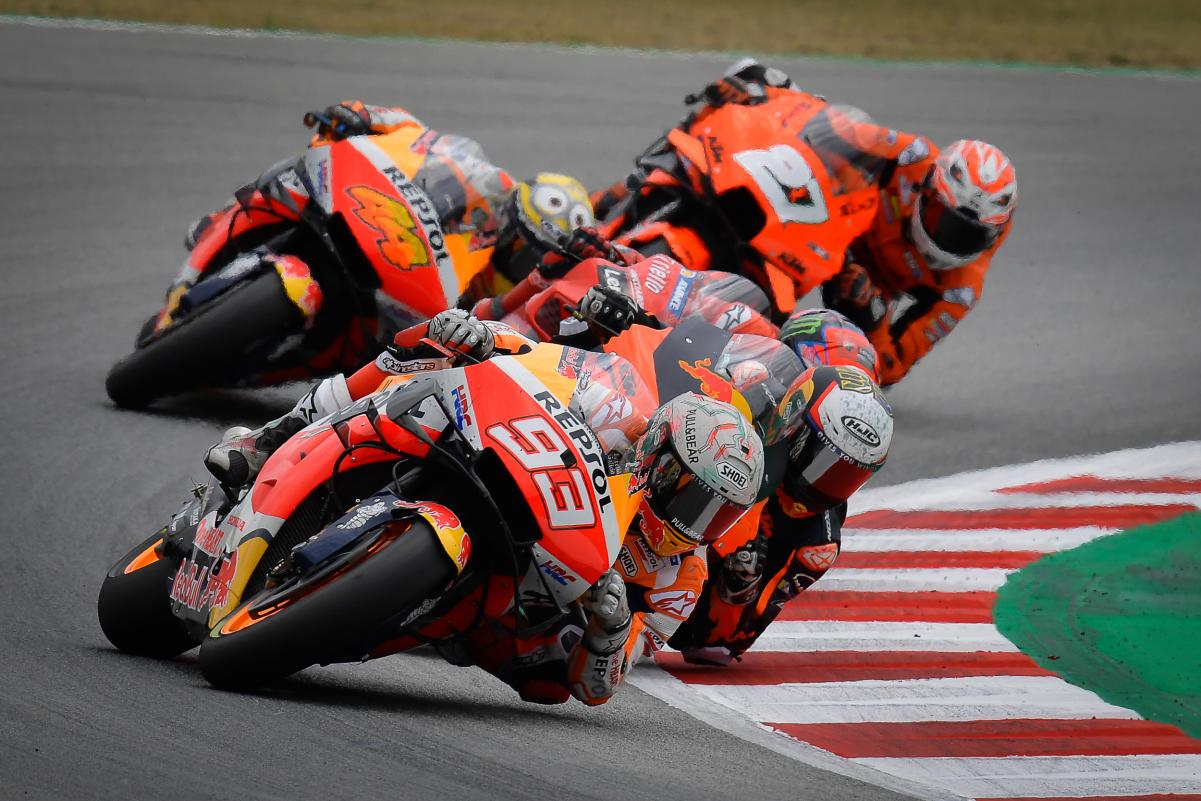 Marc Marquez is keen on the idea of a MotoGP street race if a safe circuit design could be achieved.

As it happens, MotoGP is shaping for just that next year, with a brand-new facility in Indonesia pencilled in to join the calendar.

This weekend, however, the championship continues at Germany’s Sachsenring, a circuit which has street racing history of its own.

The old Sachsenring, which hosted the East German Grand Prix for just over a decade, was a layout formed from public roads.

The modern-day, permanent circuit in fact lays partially over the path followed by the original, crossing it on both the main straight and at the Waterfall corner.

Reflecting on the history of the German Grand Prix venue, Marquez said he would like to see a contemporary street circuit.

“Open road grand prix circuits seem unthinkable today due to the kind of asphalt and the lack of escaping areas at turns, I mean in terms of safety,” declared the Repsol Honda pilot in a preview piece for Estrella Galicia 0,0.

“Riders racing on public roads in the past had great merit because they raced in much lower safety conditions than MotoGP riders today.

“If safety on a street circuit could be guaranteed today, with good escaping areas in case of crashing or having a braking mistake, it could be considered.

“I think there is a project about that, but I don’t know much about it at this moment.

“Why could not it be actually done? If we could race in the future at urban racetrack it would be nice, but it takes a lot in terms of safety, with long enough escaping areas and that would be really tricky.” 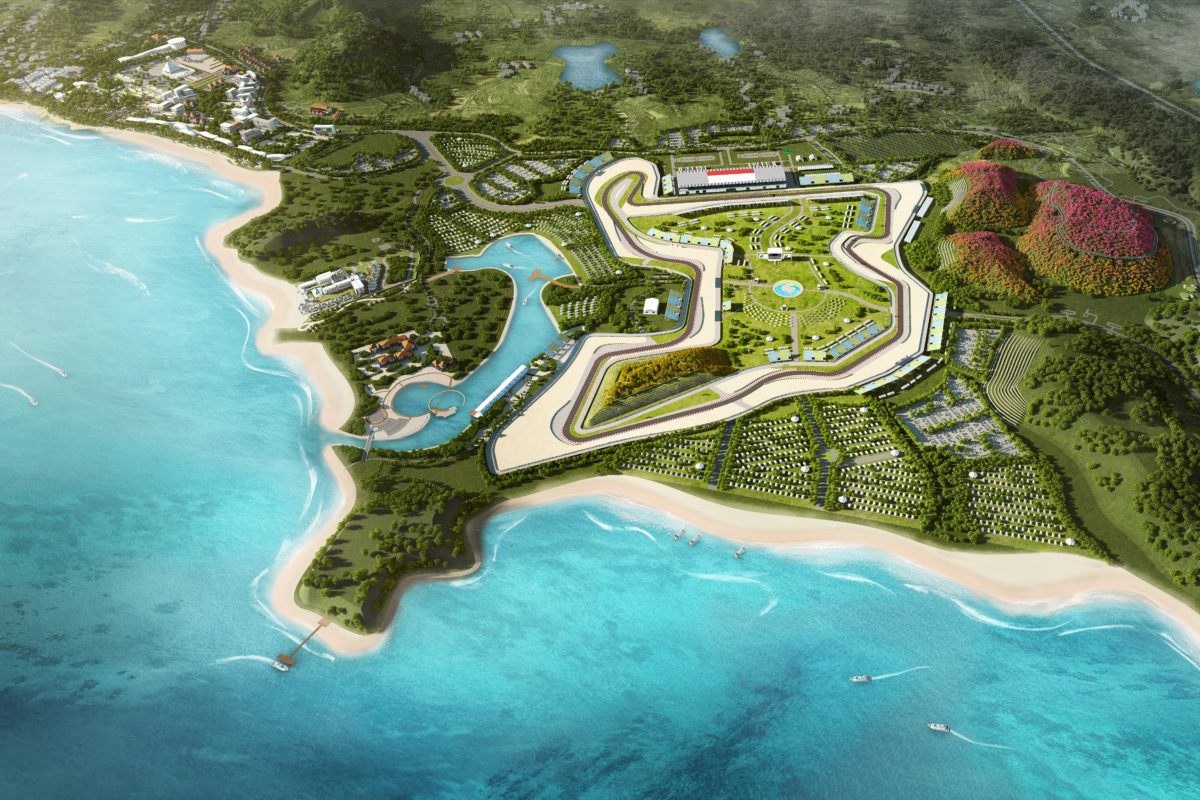 That project to which Marquez refers is presumably the Mandalika International Street Circuit, which is currently under construction as part of a new tourism development on the island of Lombok, near Bali.

It was once in line to join the MotoGP calendar this year, and was then listed as a reserve circuit before being dropped altogether, but is now being targeted for a March 2022 debut.

Before then, it will host the Superbike World Championship in mid-November, subject to homologation, and possibly even a MotoGP test towards the back end of the year.

Fortunately for Marquez, and his peers, Mandalika is effectively a permanent circuit which will so happen to be used as public streets at most times of the year, and has been designed specifically for motorcycle racing.

Ironically for a street circuit, Mandalika will also be one of the fastest tracks on the calendar, according to the Indonesian Tourism Development Corporation which is responsible for it and the surrounding estate.

The Sachsenring, on the other hand, has the lowest top speed and second-lowest average speed in MotoGP, and is the championship’s shortest track at only 3.7km.

That does not bother Marquez, who is unbeaten in his last 10 starts there (seven MotoGP races, two Moto2 races, and one 125cc race).

“I have always liked short race tracks such as Sachsenring, Laguna Seca or Jarama,” he said.

“Some riders prefer long circuits because they are more entertaining, have more turns and take fewer laps, but I have always liked short circuits.

“They demand a special technique and require a higher level of concentration. You have to fight for every thousandth, as lap times are usually very tight. That’s why I like tracks like Sachsenring or Laguna Seca.

“I have never ridden a motorcycle at Jarama. I did on a car and it’s just a beautiful and entertaining circuit.”