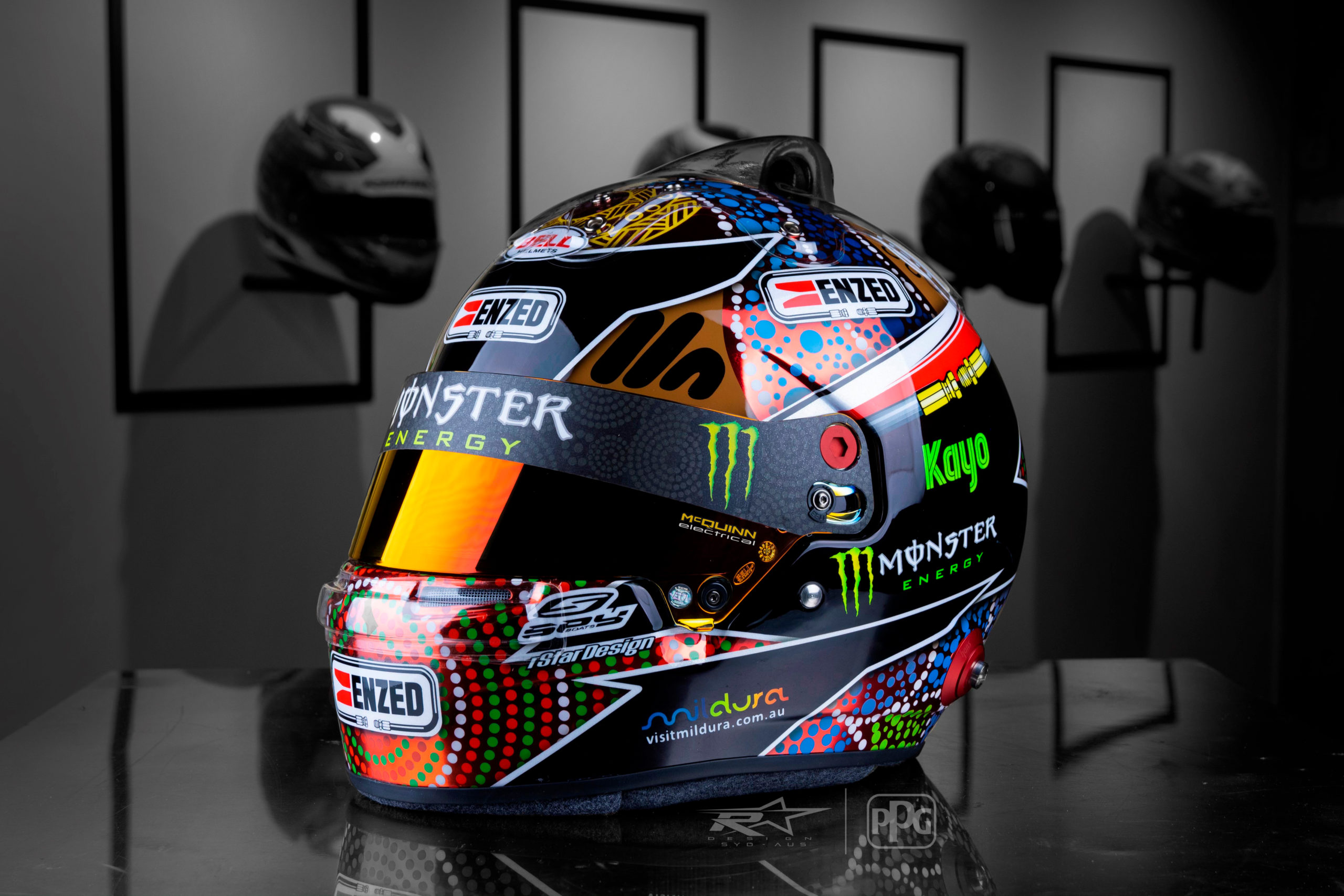 Monster Energy Racing driver Cameron Waters has revealed a new helmet design ahead of this weekend’s Supercars Indigenous round at Hidden Valley Raceway.

Waters will sport a helmet designed by Aboriginal artist Chantelle Mitchell, a member of the Barkindji Nation.

Mitchell also hails from Waters’ hometown of Mildura and has incorporated imagery to represent their origins.

The design is inspired by the Mildura region and includes the Murray River, symbolised in blue atop the helmet.

Mitchell has been prominent recently as an aboriginal artist in sport.

Earlier this year Richmond full-forward Courtney Wakefield commissioned the 20-year-old artist to paint a pair of boots for the AFLW’s designated Indigenous round.

The artwork is the second such Indigenous-inspired design to debut ahead of this weekend’s event after Dick Johnson Racing revealed a new-look livery for its Ford Mustang pair.

Waters currently lies fifth in the drivers’ championship, 264 points in arrears of the leading New Zealander.

Waters heads north to Hidden Valley Raceway off the back of his first win of the season at The Bend Motorsport Park. 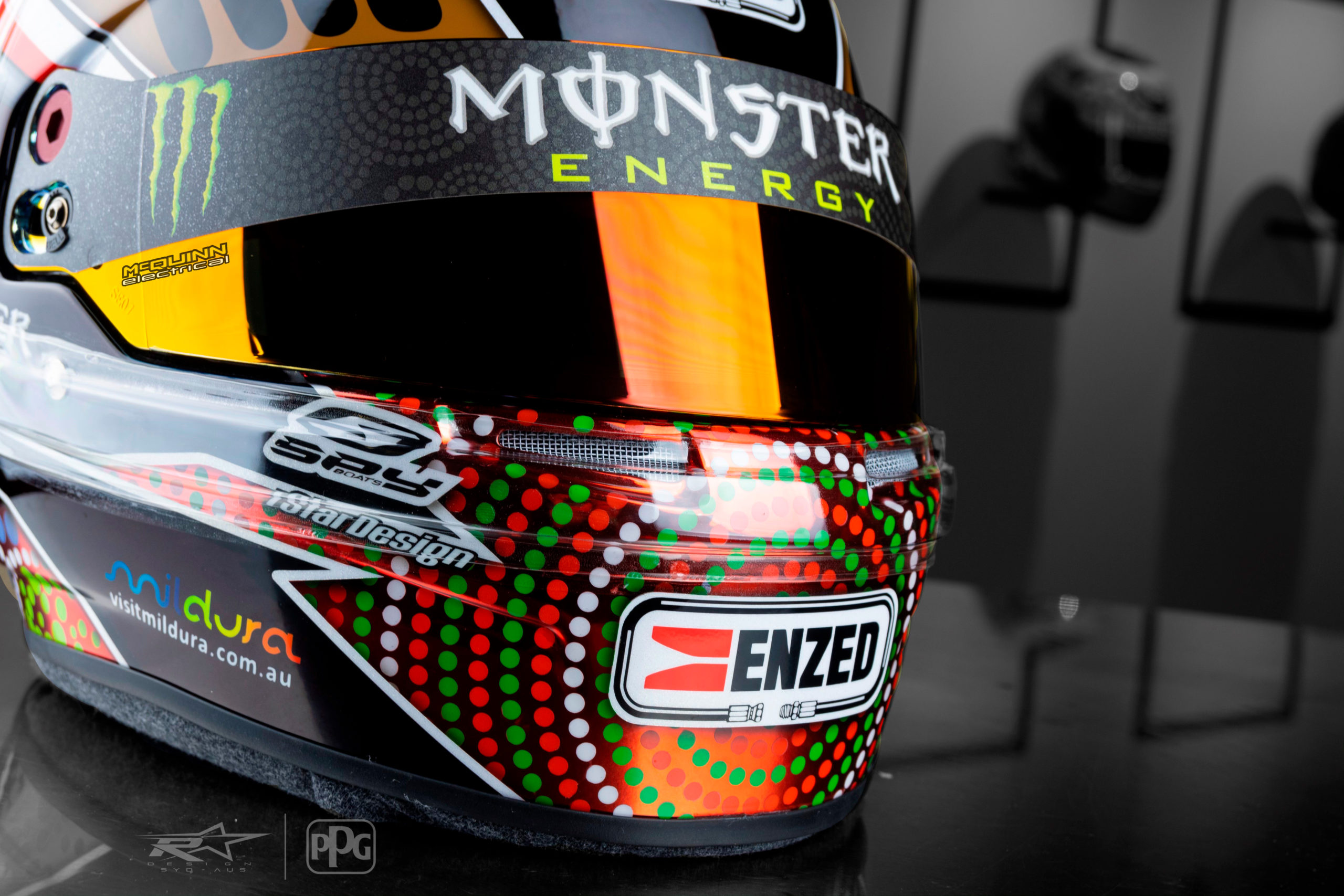 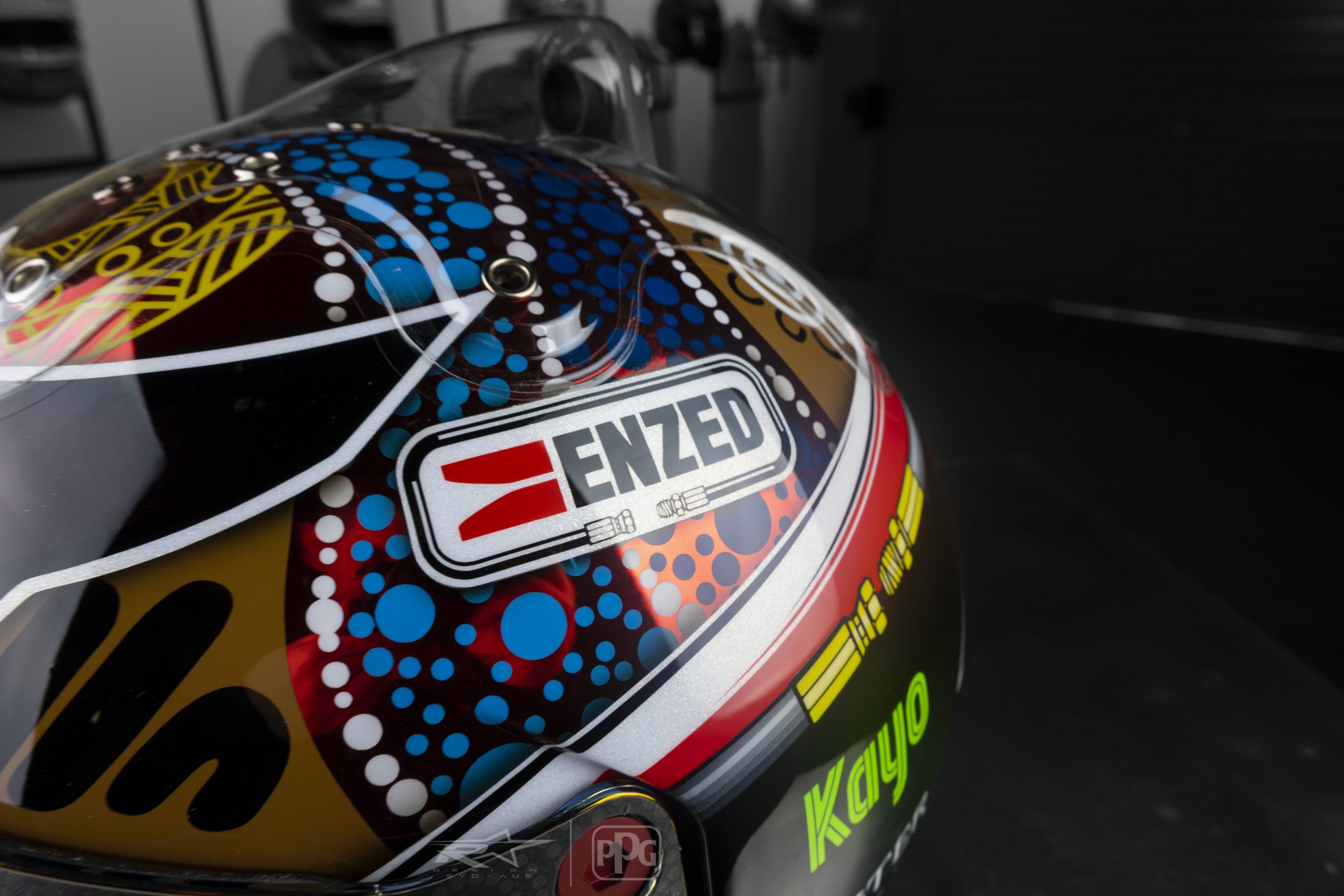 The Murray River is represented in blue atop the helmet 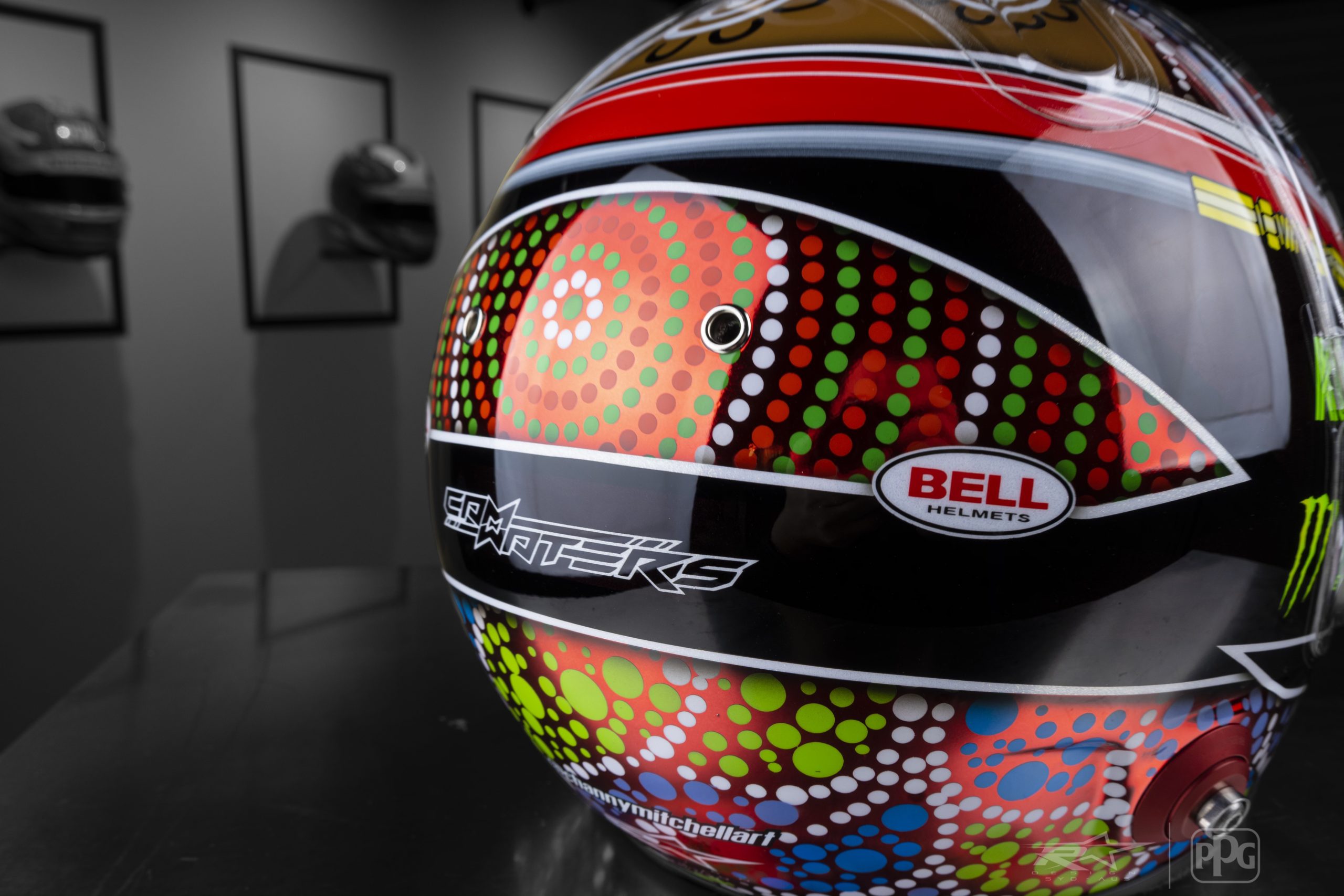