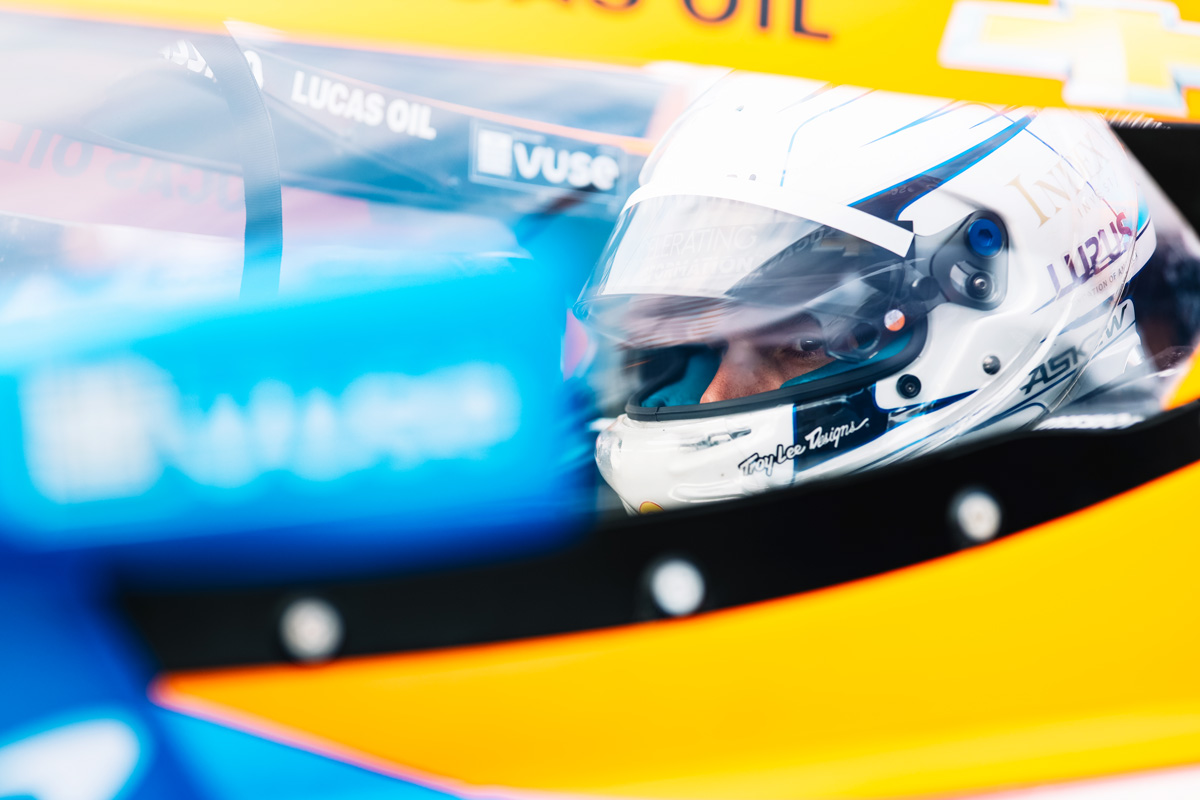 Ed Carpenter Racing ace Rinus VeeKay has been ruled out of IndyCar Series action at Road America this weekend following a cycling accident.

The 20-year-old will be temporarily replaced by fellow youngster Oliver Askew, who is quickly becoming the go-to supersub in IndyCar, much like Nico Hulkenberg was last year in Formula 1.

Askew filled in for McLaren SP last weekend in Detroit after a heavy crash in the first leg of the double-header saw Felix Rosenqvist hospitalised.

Askew, the 2019 Indy Lights title winner, missed out on a top-tier drive this season after an up-and-down rookie campaign for McLaren SP that did include a podium at Iowa Speedway.

“First off, I hope Rinus is doing well and that he has a quick recovery,” said the 24-year-old.

“I’m thankful that Ed and his ECR team trust me to take over the #21 Chevrolet this weekend.

“They have a strong programme and I look forward to helping them in every way possible at Road America.” 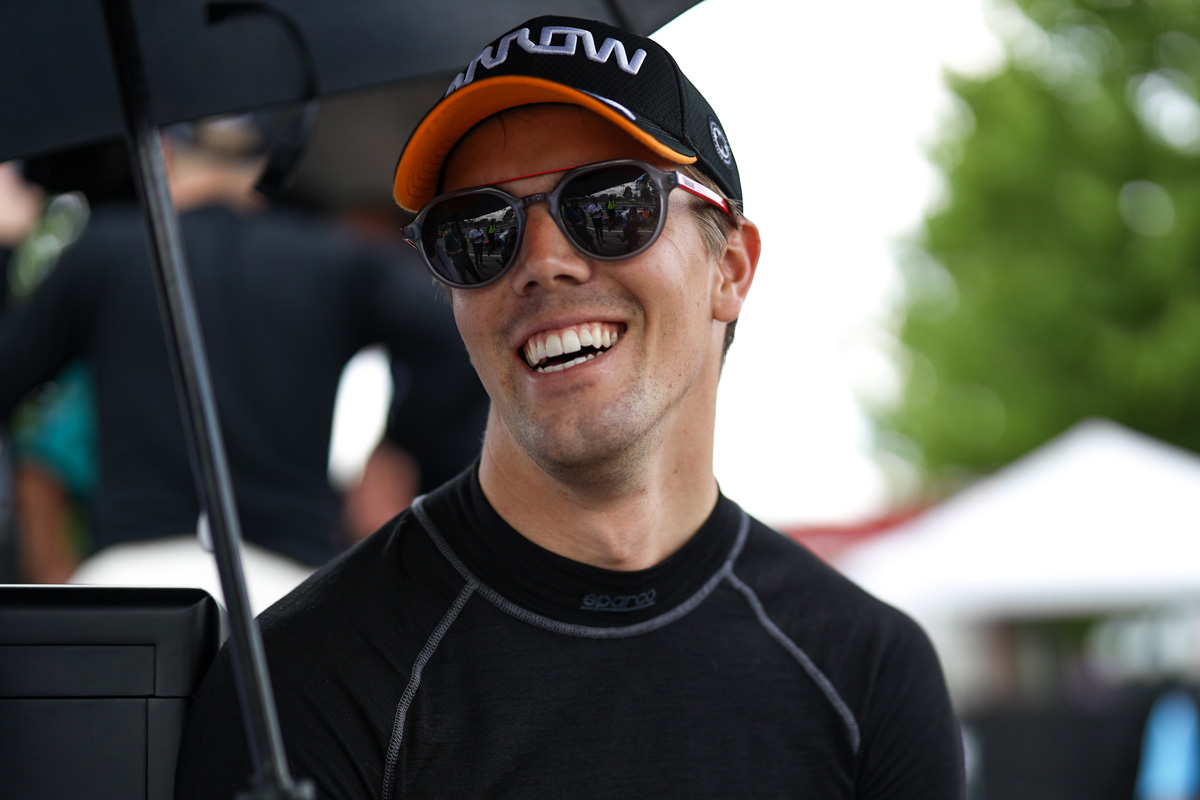 Carpenter similarly wished well of VeeKay, who is set to plummet from his current position of fifth in the points.

“It’s a shame that he has to miss this round, but he will come back strong,” Carpenter said.

“I want to thank Oliver for being ready and able to step in and give the car a strong run.”

VeeKay, who nabbed his maiden IndyCar Series race win last month, is targeting a return at the Mid-Ohio event on July 4 (local time).

“What happened was very unfortunate and definitely not the greatest timing,” said the Dutchman.

“The surgery went well, I am not in any pain. I definitely wanted to be out there fighting for my place in the championship and driving the Direct Supply car.

“I will give it all I have and be ready for Mid-Ohio.

“I am very thankful for everyone at ECR that helped me and stayed up very late to get everything for the surgery arranged. I would also like to say a big thank you to everyone at OrthoIndy who got me all fixed up.”

Road America hosts Round 9 of the 2021 IndyCar Series.