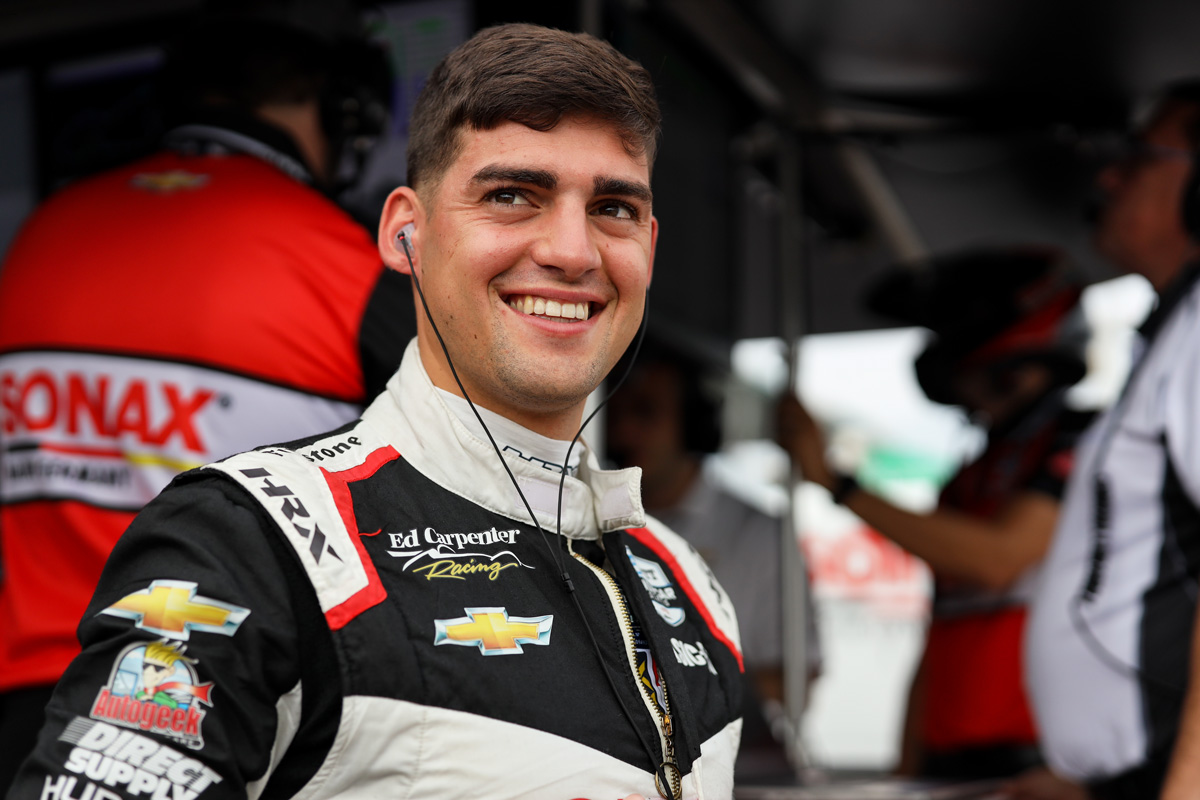 IndyCar rising star Rinus VeeKay could miss Round 9 of the season at Road America this weekend after being injured in a cycling accident.

Just 20 years of age, VeeKay is the lead driver at Ed Carpenter Racing and sits fifth in the standings having taken his maiden race win at the Indy Grand Prix last month.

The Dutchman finished second in the opening leg of the Dual in Detroit last weekend but his momentum may have hit a hurdle.

The injury he suffered to his clavicle – the bone that connects the sternum to the shoulder – in the training mishap has put him in doubt for Road America, the famed circuit in the state of Wisconsin.

“Yesterday, Ed Carpenter Racing driver Rinus VeeKay was involved in an accident on a cycling trail during a training ride,” read a team statement.

“He sustained a clavicle injury and is currently being treated by IndyCar’s medical staff.

“VeeKay is in good spirits and has no other injuries.

“VeeKay’s participation in this weekend’s NTT IndyCar Series event at Road America is pending and more updates will be released when available.” 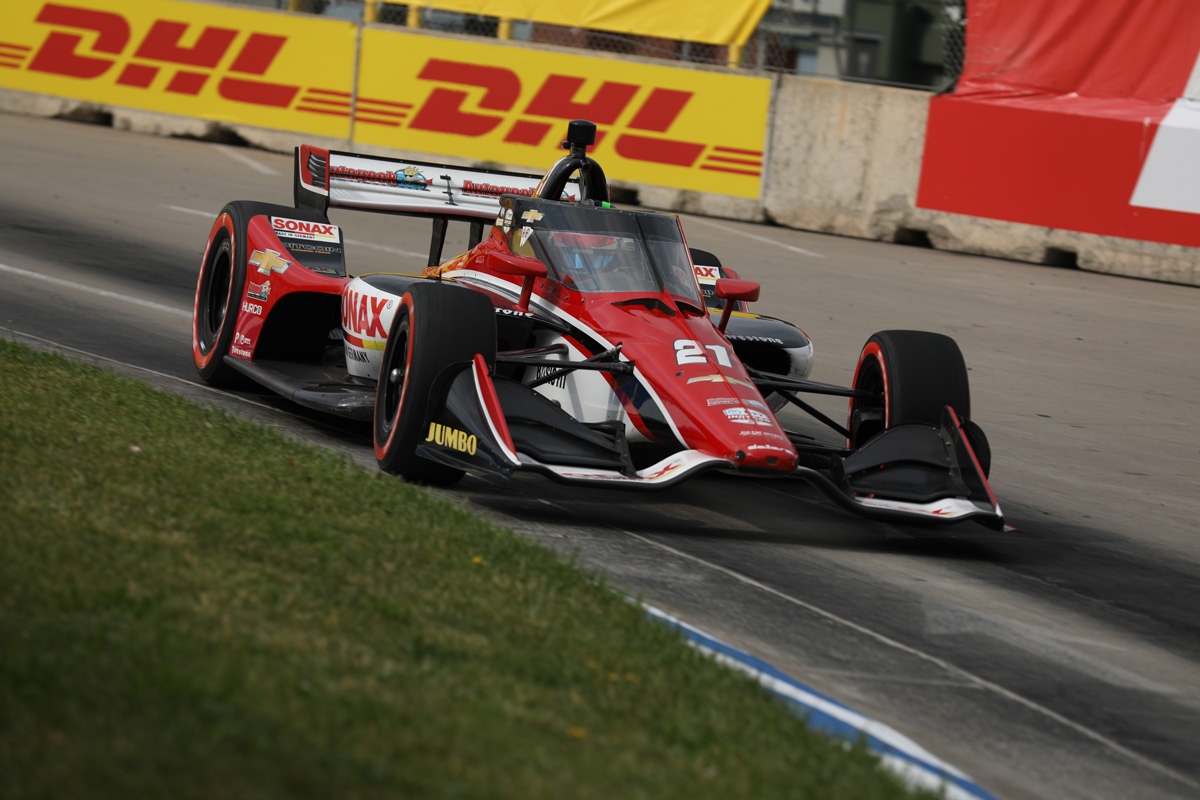