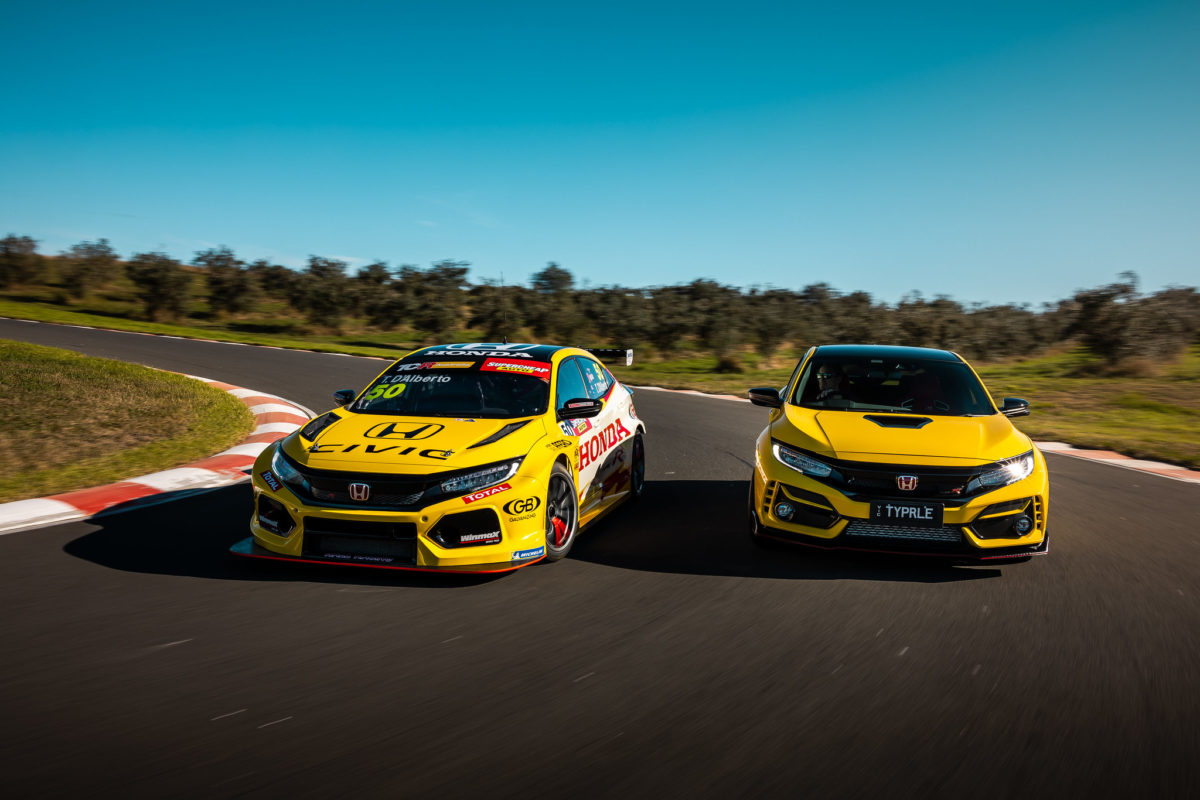 The Hondas and Peugeots which race in the Supercheap Auto TCR Australia Series, and other competitions, have been handed a weight reduction in the latest Balance of Performance bulletin.

The FK7-specification Civic Type R, of which Wall Racing typically fields two, has had its Assigned Ballast reduced from +30kg to +10kg.

That amounts to a new minimum racing weight of 1275kg for the Hondas driven by Tony D’Alberto and John Martin, as well as privateer Zac Soutar.

Garry Rogers Motorsport’s three Peugeot 308 TCRs lose a net 10kg to a minimum racing weight of 1225kg, due to a drop in Assigned Ballast from -30kg to -40kg.

Jason Bargwanna won the Phillip Island finale in a 308 while Aaron Cameron took a trio of second placings in his example at the Bathurst 6 Hour event.

However, those three teams and six steerers, the other being Peugeot driver Ben Bargwanna, will have to wait some time to race their cars with the new settings. 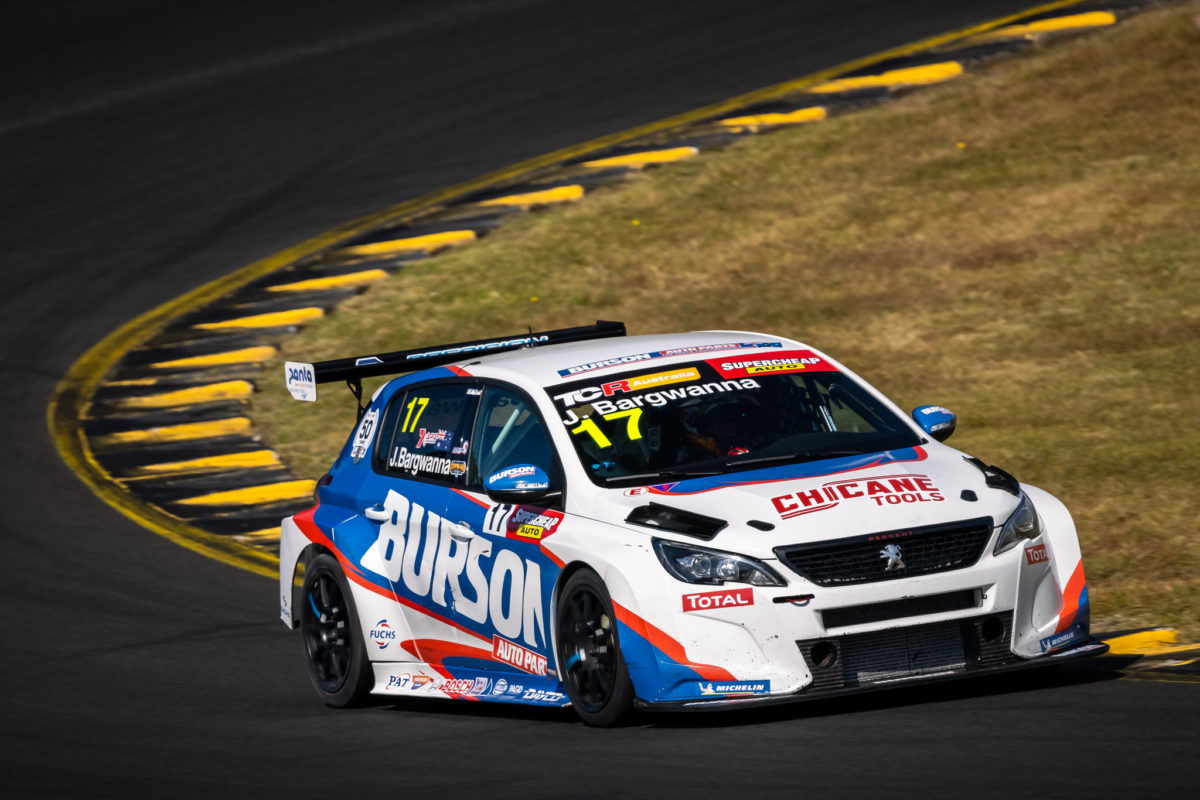 The next round of the Supercheap Auto TCR Australia Series, at Queensland’s Morgan Park, has been postponed until August 13-15 due to internal border restrictions.

Furthermore, with three more rounds of WTCR – World Touring Car Cup to come in the meantime, as well as events in other TCR series, it is not inconceivable that there will be another technical bulletin before action unfolds in the Sunshine State.

The BoP settings which will apply at Morgan Park will be those last handed down by WSC, TCR’s global owner, as at two nights prior to opening practice.

Regardless, D’Alberto’s Honda will look different, given it has now been wrapped in a striking yellow and white livery to mark the Australian arrival of the Civic Type R Limited Edition (as pictured above).

Audi duo Chaz Mostert and Luke King currently occupy the top two spots in the of a Supercheap Auto TCR Australia standings, the former enjoying a lead of over 100 points.