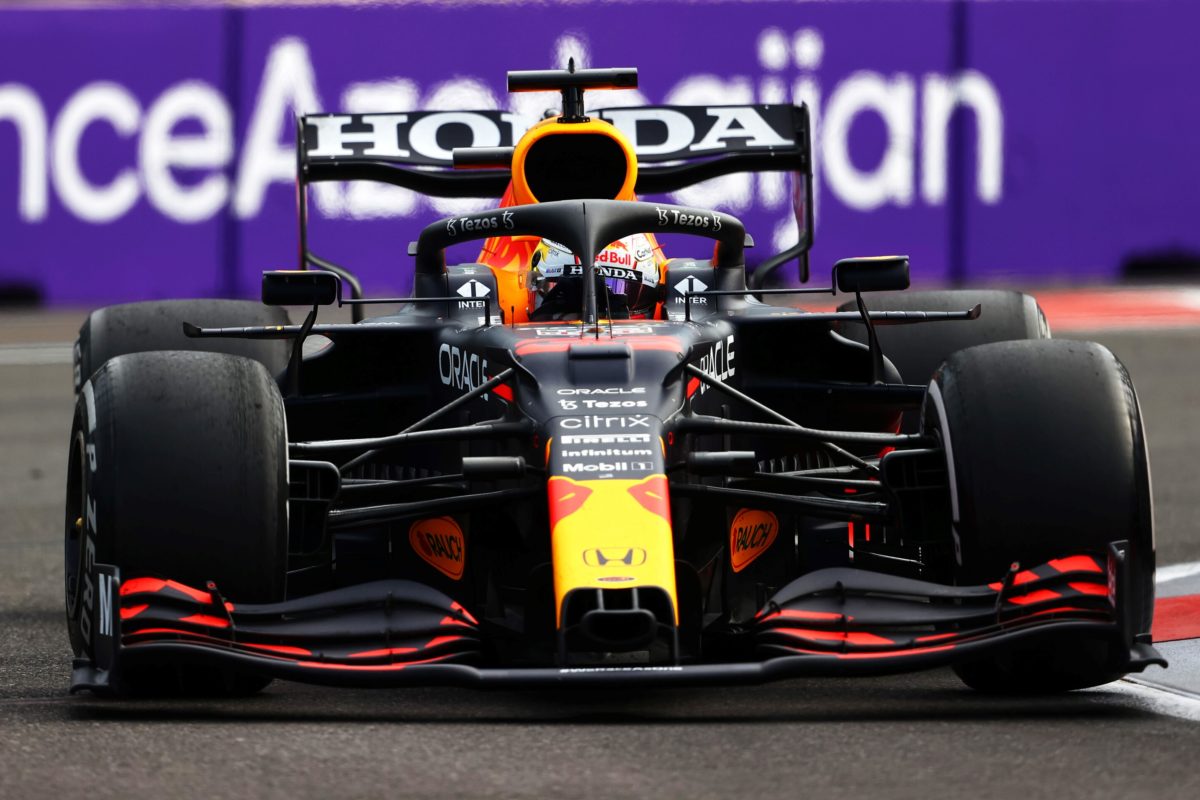 Red Bull Racing claims it had adhered to Pirelli’s parameters following the latter’s investigation into the frightening tyre failures which marred the Formula 1 Azerbaijan Grand Prix.

Red Bull’s Max Verstappen and Aston Martin’s Lance Stroll were victims of similar left-rear failures on Baku’s front straight during the sixth race of the season, even down to the fact that both were approximately 30 laps into a stint on the hard compound.

The drama prompted an investigation by Pirelli, from which it has concluded that the punctures were due to the running conditions of the tyres rather than an inherent fault, fatigue, or delamination.

That suggests that the tyres may have been prepared such that they dropped below the minimum starting pressures during the stint, and Pirelli furthermore reports that it has worked with the FIA to develop new protocols for monitoring tyres during a race weekend.

Red Bull, however, has declared that it was following the supplier’s instructions at all times.

“We have worked closely with Pirelli and the FIA during their investigation into Max’s tyre failure on lap 47 of the Azerbaijan Grand Prix and can confirm that no car fault was found,” read a team statement.

“We adhered to Pirelli’s tyre parameters at all times and will continue to follow their guidance.

“We are grateful that following the weekend’s high speed impacts no drivers were injured.”

Verstappen still leads the championship by four points over Lewis Hamilton after the latter failed to score in Azerbaijan.

He had been on the front row for the standing restart triggered by Verstappen’s late crash, but sprayed his Mercedes into the run-off area due to accidentally activating a function which dramatically shifted his brake bias.

Practice for Round 7 of the season, the French Grand Prix, starts this Friday at 19:30 AEST.