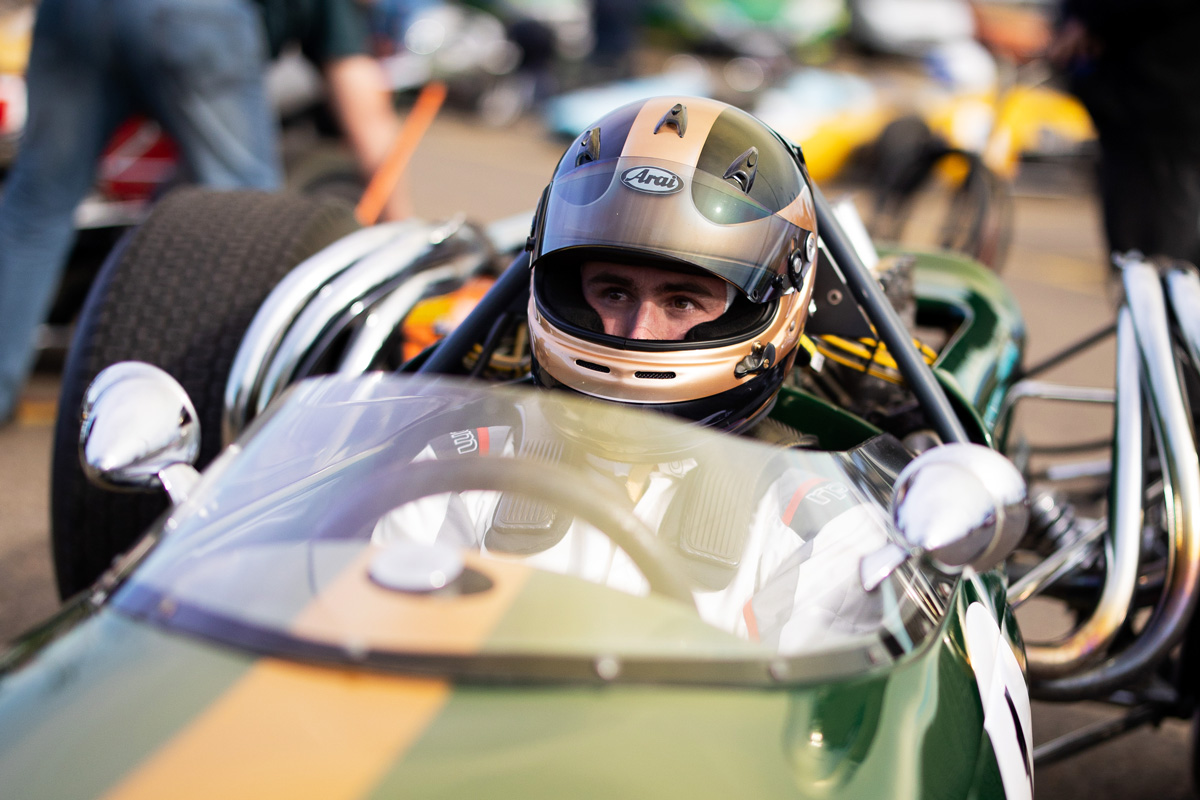 Generational talent Sam Brabham has set his sights on one day racing in the Repco Supercars Championship.

The grandson of three-time Formula 1 world champion Sir Jack and son of Bathurst 1000 winner David has raced open-wheelers and Carrera Cup Porsches in the United Kingdom but is nowadays based in Australia.

No longer able to travel back and forth due to the restrictions associated with the COVID-19 pandemic, the 26-year-old is looking to hit the race track Down Under.

“This is the first year I have really been in Australia to try to make something happen, and I’m getting closer,” Brabham told the Parked Up podcast.

“I’d like to try to do some racing towards the end of the year to really get myself out there and showcase my ability.

“[The Sydney Classic last] weekend is the first time I’ve ever done a race in Australia.

“Looking forward, Supercars is the pinnacle of Australian motor racing and the quality of driver there is fantastic so that’s what I want to put myself to in the coming years, just keep working hard.

“I’m here on my own, doing it myself, I haven’t got Dad standing over my shoulder to help me out but I think that’s a good thing as well.”

“The good thing about Australia is there is a lot of great championships that can lead you there,” he continued.

“Carrera Cup is something I have driven before so I know the car.

“I’ve learnt a lot of the circuits doing driver coaching at different events and that sort of thing; obviously some of them I don’t know but they’re all the same, they’re still a race track.

“So Carrera Cup, obviously Super2 is a good stepping stone as well but with the new regs with the Gen3 cars it will be interesting to see how that compares for the future as well, we don’t know just yet.

“But they’re the sort of championships I’m looking at trying to do and get myself out there and then hopefully one day I can be in the main game when I can.”

Sam’s cousin Matt Brabham has had a brief taste of Supercars, subbing in for Lucas Dumbrell Motorsport at Perth in 2017.