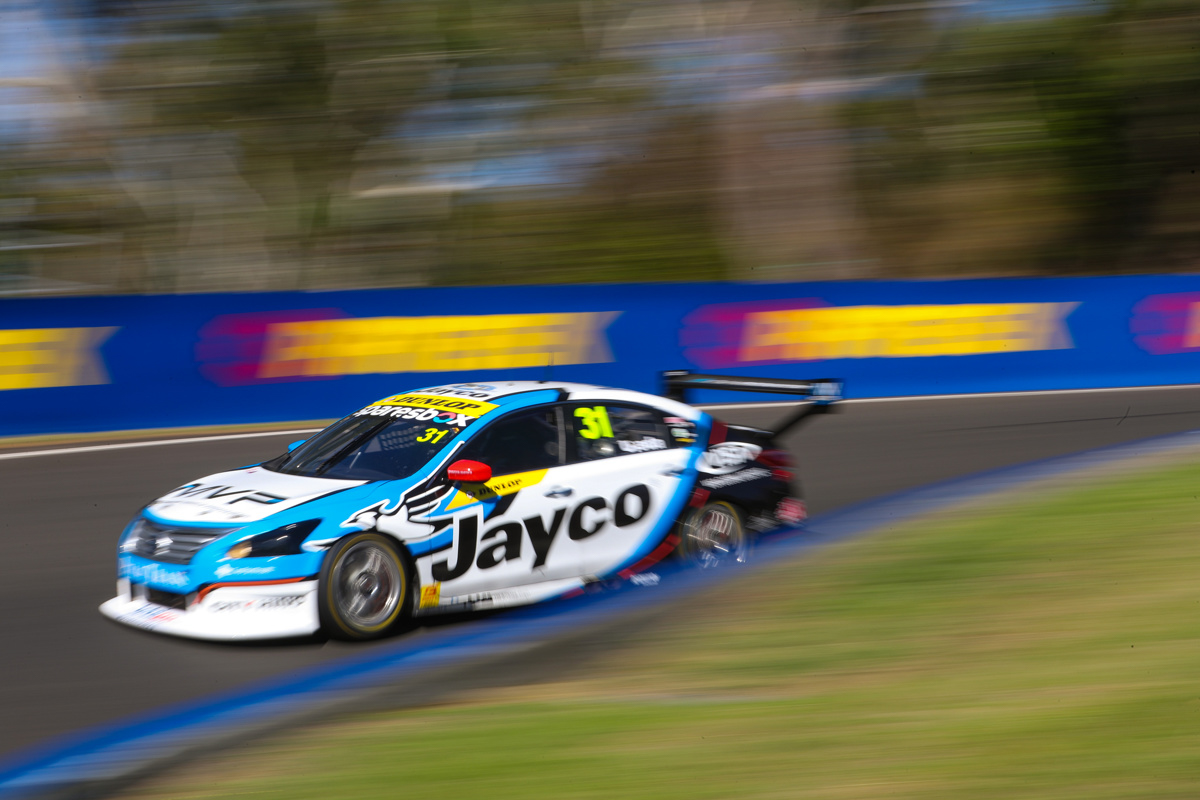 Dunlop Super2 Series teams are bracing for a busy period through July and August due to the rescheduling of the Winton SuperSprint.

Competition in the second tier of Supercars was to have resumed on the last weekend of May before the state’s latest lockdown led to a postponement of the regional Victorian circuit’s event.

With Super2 already scheduled to go to the NTI Townsville 500 on July 9-11 and the Sydney SuperNight on August 20-22, and Winton’s new weekend bisecting that gap, the season now features a run of three events in seven weekends.

Ordinarily, the series would only occasionally see itself on consecutive Supercars events, as was the case twice in 2019.

While that season included its own relatively busy conclusion with Bathurst, Sandown, and Newcastle in a run of seven weekends, the former two events were four weeks apart (Sunday to Sunday), Sandown is not typically high-damage, and none of those circuits can be considered especially remote.

By way of contrast, the highest-risk circuit in the upcoming stretch, that being Townsville’s Reid Park, is located in North Queensland, and is first up.

The relative rush of events is also an ironic development considering there was already a gap of three months from the end of Round 1, at Bathurst in February, to the start of Round 2 as it originally stood.

Furthermore, for Victorian teams, the new calendar is especially challenging given they have to travel the furthest to get to Townsville.

Said the boss of one of those squads, MW Motorsport’s Matthew White, to Speedcafe.com, “How do you scale a workforce as a Super2 team for this calendar?

“It was a bit ridiculous before this and now we’re in the hands of the gods as far as damage [goes].

“Anyhow, if [Winton] was postponed, it’s a better outcome than being cancelled, so they did a great job in finding an option so quickly.

“But it’s going to get testing for the support categories, just with turnaround after you take travel out from Townsville.

His counterpart at Image Racing, Terry Wyhoon, agrees the upcoming period will be challenging.

However, given the fixed costs incurred for infrastructure such as transporters, it is the lesser of two evils. 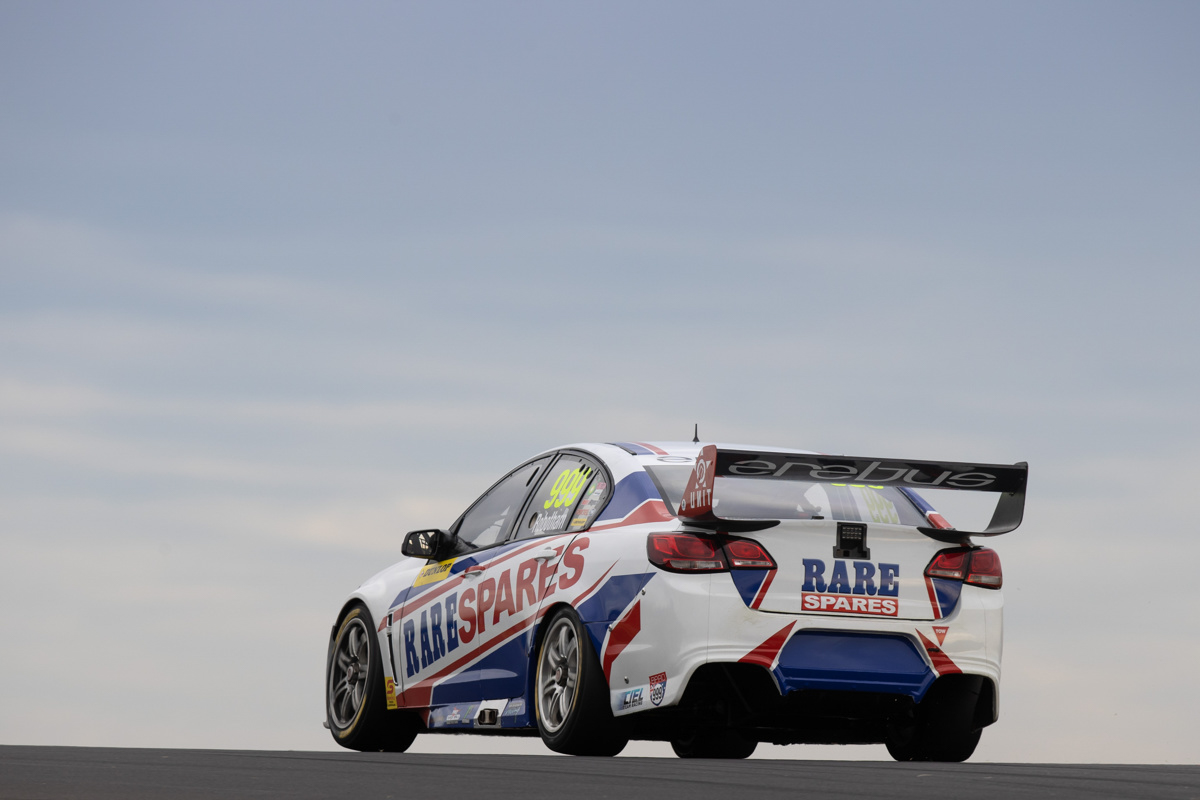 “It is very busy for Super2,” Wyhoon told Speedcafe.com.

“When you look at our calendar, initially this year it was kind of spread out that you could not have a lot of wages in between – it was quite sensible – but it’s going to tighten up if that’s the case.

“It’ll be tight, depending on how the cars come home from each event, but I’ve done enough planning, car-wise and preparation of spares, that I think I can do it. We’re in a better position than we’ve ever been.

“Some Super3 guys I know will struggle. It’s not ideal but neither’s the world at the moment.

According to White, simply telling drivers to exercise some care around the concrete-lined confines of Townsville is not an option.

“We just hope for the best. We’ve used the last couple of months building up spares just so we can turn things around faster and not require repairing stuff, and we’ll just keep doing that. That’s about all you can do.

“It’s nearly to the point where it would be cheaper to have a spare car sitting there; it is. How do you have enough staff on standby to repair a car in a week?

“But as I said, it wasn’t planned for, it’s probably the best of a bad situation.”